In late June, inspectors found violations at the facility of distancing requirements and infection-control protocols.

County public health officials said Friday they've ordered the continued closure of Los Angeles Apparel's manufacturing facilities in South Los Angeles, announcing that more than 300 workers have been confirmed with the coronavirus and four have died.

The company's manufacturing complex on 59th Street was originally closed June 27 after inspectors found "flagrant" violations of infection- control protocols and the company "failed to cooperate" with the county's investigation of what were then about 150 total infections.

According to the county Department of Public Health, an official order was issued Thursday mandating the "continuous closure" of the facility.

Officials with LA Apparel could not be reached for immediate comment. 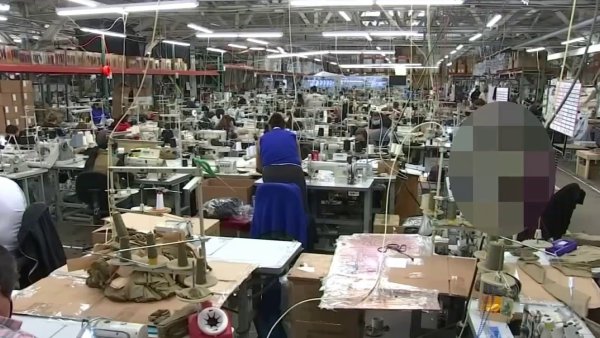 LA Apparel, Which Has Been Manufacturing Masks, Shut Down After COVID-19 Outbreaks 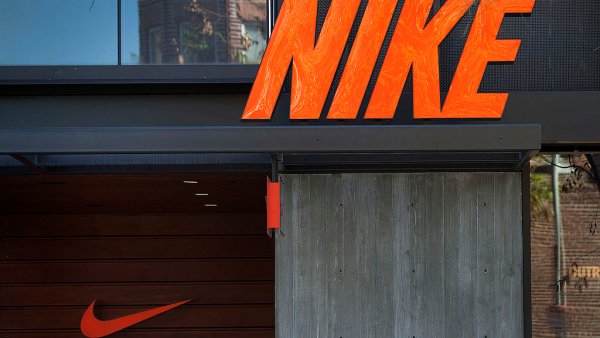 "The death of four dedicated garment workers is heartbreaking and tragic," public health director Barbara Ferrer said in a statement. "Business owners and operators have a corporate, moral and social responsibility to their employees and their families to provide a safe work environment that adheres to all of the health officer directives -- this responsibility is important, now more than ever, as we continue to fight this deadly virus."

Public health officials said Friday three workers from the plant died in early June, and one more died this month. The agency began investigating conditions at the plant on June 19 after being notified by a "concerned health care provider."

According to the department, investigators asked the company for a list of all employees so it could be compared with testing results, but the company failed to provide it.

In late June, inspectors found violations at the facility of distancing requirements and infection-control protocols, according to the department, noting that the company was using cardboard as a barrier between workers.

On July 4, the company sent the department an "incomplete list" of employees, and by then 198 positive cases had been reported. But as of Friday, that number had risen to more than 300, according to the public health agency.

Health officials said that despite the company being ordered closed in late June, LA Apparel reopened the factory with new employees, and company officials tried to prevent health inspectors from entering the facility.