Of the deaths reported on Friday, three were skilled nursing facility residents.

Nine more people died as a result of COVID-19 in Orange County, health care officials reported Friday as another 309 diagnoses of coronavirus rolled in, heightening concern that the county could slip back into the most restrictive, purple tier.

It is possible that the cases reported on Friday are spread out over the past couple of weeks as they come from numerous testing sources that submit the results in different ways, Orange County CEO Frank Kim said. 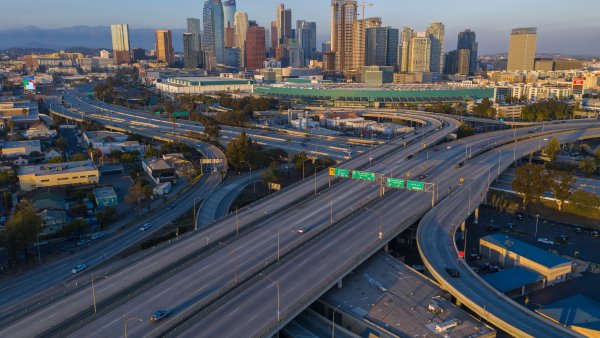 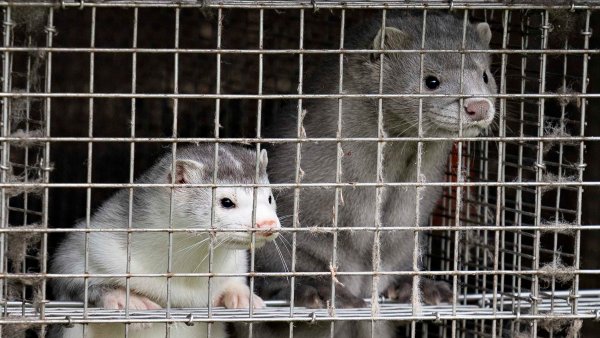 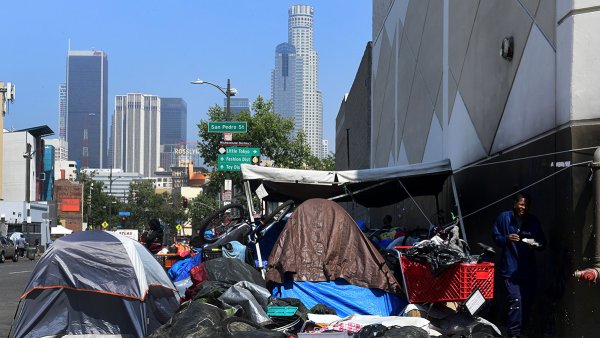 "For whatever reason, those entities are submitting results in a somewhat delayed fashion to the state,'' Kim said. "When the state gets them they put it in the daily buckets based on the date of sample collection.''

Still, the rise in cases throughout the Southland is undeniable, Kim said.

"Our numbers still look OK,'' compared with  many other neighboring counties, Kim said.

Orange County officials this week emphasized the importance of social distancing and mask usage to tamp down the recent surge in COVID-19 as case
rates continue to rise.

"While Orange County remains in the red tier, it is important we continue that trend so that we can eventually go downward to the next tier,'' said Orange County Board Chairwoman Michelle Steel at the county's weekly news conference on its COVID-19 efforts.

"As we get closer to the holiday season, it is important ... we continue to wear a face mask when in public and practice social distancing when possible,'' Steel said.

Of the deaths reported on Friday, three were skilled nursing facility residents.

The rate of deaths has been trending down over the past few weeks.

From Oct. 25 through last Saturday, there were 39 deaths reported, up from 35 the week before, but lower than 69 the previous week. Since Sunday, 21 deaths have been reported.

The number of hospitalizations related to the virus went from 178 Thursday to 177 Friday, with the number of intensive care unit patients ticking down from 76 to 72, according to the Orange County Health Care Agency.

The change in the three-day average of hospitalized patients went from -2.7% to -0.7%. The county has 38% of its intensive care unit beds and 64% of its ventilators available.

A kidney in Italy was delivered by police in a Lamborghini Huracan to promote an organ donor campaign being run by Italy's National Transplant Center and the Ministry of Health.

According to OCHCA data, 1,160,473 COVID-19 tests have been conducted since the start of the pandemic, including 12,034 reported Friday. There have been 54,645 documented recoveries.

The county's positivity rate, which is reported each Tuesday, but was reported Wednesday this week because of the election, rose from 3.2% to 3.6%, and the daily case rate per 100,000 population increased from 5.1 last week to 6.

The county's Health Equity Quartile Positivity Rate, which measures a county's response to hot spots, decreased from 6% to 5.7%. The county has to reach at least 5.2% in that metric to move into the orange tier from the red tier in the state's coronavirus monitoring system.

One of the peskiest issues county officials have been dealing with is the socializing among teens and young adults.

"I think our biggest goals, our most consistent goals, is reaching out to these populations,'' Zahn said.

Zahn said efforts are being made to reach out to students on campus to reinforce the importance of social and physical distancing and mask usage.

He said that often, however, on campus or at a work place, there is more mindfulness of social distancing, but not so much after class or work.

Health officials have been warning of a potential rise in cases during the holidays as residents seek to fraternize more and stay inside more often because of the changing weather.

"There seems to be an inevitability over the next couple of months,'' Zahn said. "But it's important we don't let our guard down.''

Zahn advised residents to just celebrate the holidays in a different way than usual "because there is a risk there'' of spreading the virus with family get-togethers.

He also commented on increasing youth sports activities in which parents and children are traveling out of states for competitions. He said the traveling back and forth isn't so much a concern, but the "crowding'' that sports contests encourage "is a major driver of risk.''

When asked about a swim meet in Irvine this weekend, Zahn said he wasn't aware of it, but was concerned the organizers had not reached out to the agency for guidance.

Officials have said the daily average of new cases would have to come down to about 130 for Orange County to make the orange tier, allowing for more businesses to reopen and for some already open to increase their capacity.

However, if cases rise too much, the county could slip back into the most-restrictive purple tier.

Orange County's unadjusted rate per 100,000 is at 6.1, but the volume of testing brought it down to 6, Orange County CEO Frank Kim said Wednesday.