The numbers bring Orange County's totals to 10,422 cases and 269 deaths

The numbers bring the county's totals to 10,422 cases and 269 deaths, and follow Saturday's reporting of 413 newly confirmed cases and 10 deaths.

The Orange County Health Care Agency said last week was the county's deadliest since the pandemic began, with 55 COVID-19 deaths reported between June 13-19. 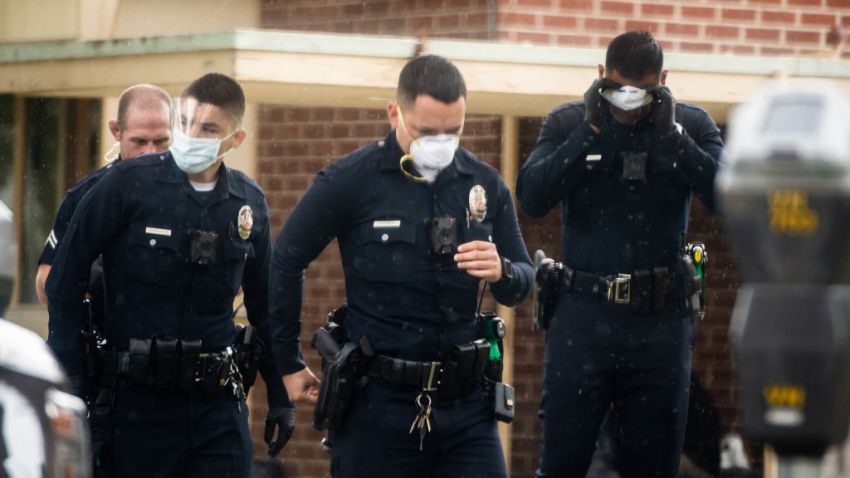 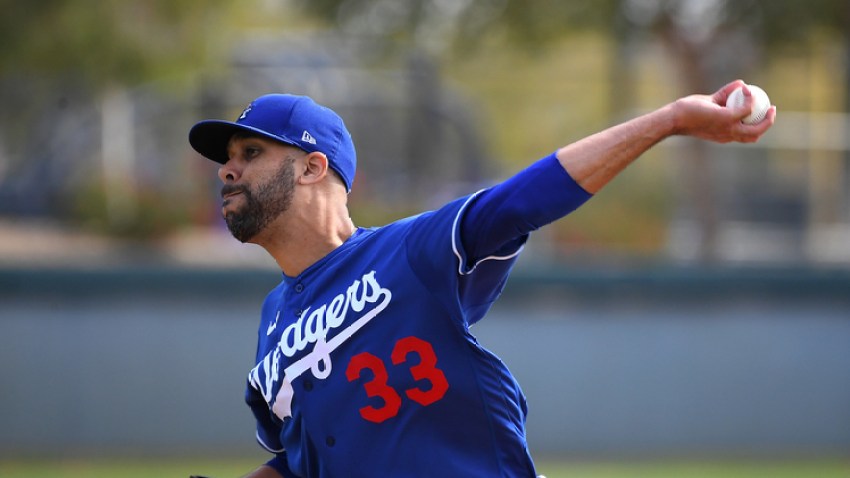 David Price Announces He Will Not Play For Dodgers This Season

The number of people hospitalized with the coronavirus rose from 321 to 332, with the number of patients in intensive care dropping from 135 to 133.

There have been 4,953 documented recoveries, according to the OCHCA.

The total number of Orange County cases break down to 50% men and 50% women, but men account for 57% of the deaths.

Santa Ana leads all county cities with 2,189 cases, followed by Anaheim with 2,007. Their high numbers are attributed to large populations and the presence of multiple nursing homes in both cities. Santa Ana and Anaheim are Orange County's two largest cities in population.

Dr. Clayton Chau, the Health Care Agency director and interim chief health officer, said the "hot spots" of Santa Ana and Anaheim "keep me up at night" with concern. He said about two weeks ago, a task force was formed among officials with the county and both cities to discuss ways to tackle the rising case counts.