DMV customers also told NBC4 they worry about getting infected from other customers in the crowded DMV lines outside many offices.

The California Department of Motor Vehicles says it is cutting hours at its offices and only seeing customers with appointments after DMV employees raised concerns to NBC4's I-Team about getting the coronavirus because of crowded conditions.

At the Glendale DMV Wednesday, the I-Team documented customers waiting in line side by side, and inside the Hollywood DMV, we saw customers within two feet of employees at the counters.

Operations are supposed to be suspended, but some visitors are still reporting problems. Chuck Henry reports for the NBC4 News at 5 p.m. on Thursday, March 19, 2020.

"If they sneeze or cough there, it’s going to affect the employee, it’s going to get on the employee," says 73-year old Steve Firestone, whose niece lives with him and works at a DMV office. ”I’m frightened that I might get the virus and if I do, it will devastate my niece if she thought she infected me."

DMV customers also told NBC4 they worry about getting infected from other customers in the crowded DMV lines outside many offices.

"I'm definitely worried about getting sick," says Andrew Frankel, who stood in line at the Hollywood DMV Wednesday because he needed a replacement driver's license.

In response to questions from the I-Team, Wednesday evening the DMV announced it's shortening office hours and cutting Saturday field office service. It also says the only customers allowed into offices will be those with appointments.

“That means she has to ride with individuals in their cars, therefore she can’t abide with social distancing advisory that we’ve all heard.," Firestone told NBC4.

Late Wednesday, the DMV also announced that "behind-the-wheel drive tests have been canceled for the next thirty days."

Click here for the DMV's statement on steps it's taking due to the pandemic. 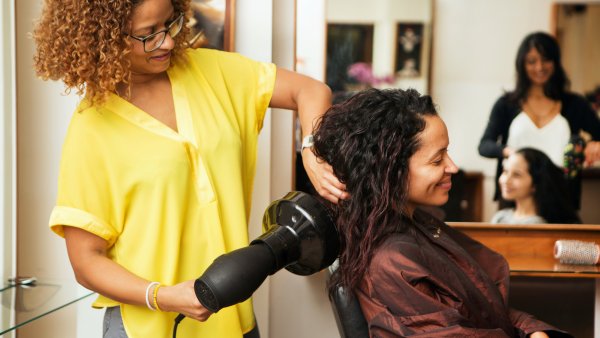 Should I Cancel My Nail or Hair Appointment Due to Coronavirus? Yes. 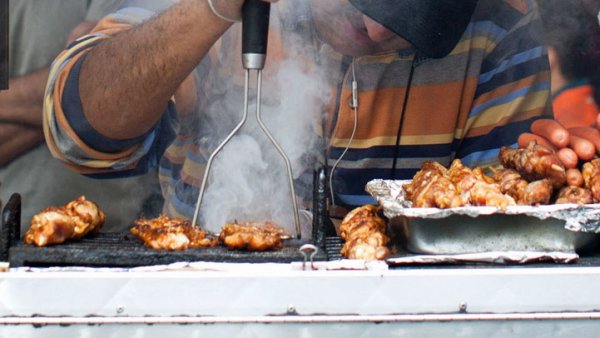 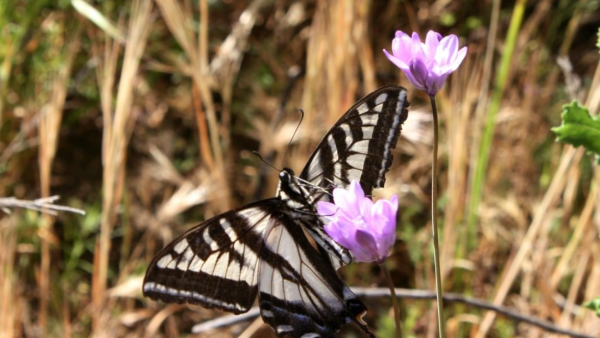 But employees at three DMV offices told NBC4 that they've told their bosses they think the offices should close down temporarily.

"Our bosses agree with our concern, but said that isn't going to happen soon," a Fontana DMV employee told NBC4.

We know you’ve been hearing a lot about the coronavirus lately so we wanted to give you a much needed break while you’re social distancing. Today’s special report features some of the fluffiest, cutest and least coordinated babies of the animal kingdom.