Pfizer on Tuesday asked the U.S. to authorize extra-low doses of its COVID-19 vaccine for children under 5, potentially opening the way for the very youngest Americans to start receiving shots as early as March.

In an extraordinary move, the Food and Drug Administration had urged Pfizer and its partner BioNTech to apply earlier than the companies had planned.

The nation’s 19 million children under 5 are the only group not yet eligible for vaccination against the coronavirus. Many parents have been pushing for an expansion of shots to toddlers and preschoolers, especially as the omicron wave sent record numbers of youngsters to the hospital. 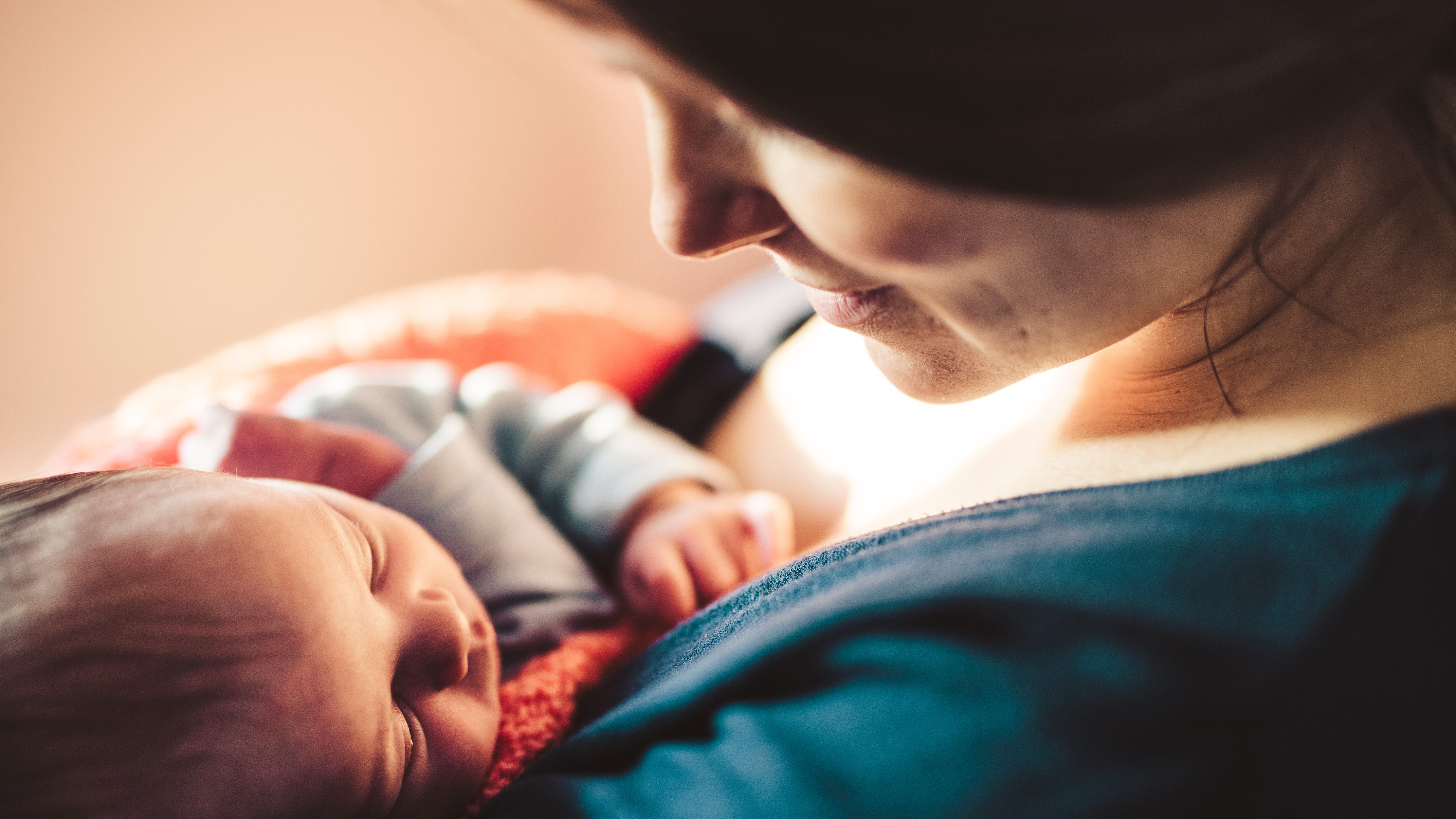 UCLA Study Shows COVID-19 Does Not Spread Through Breastfeeding 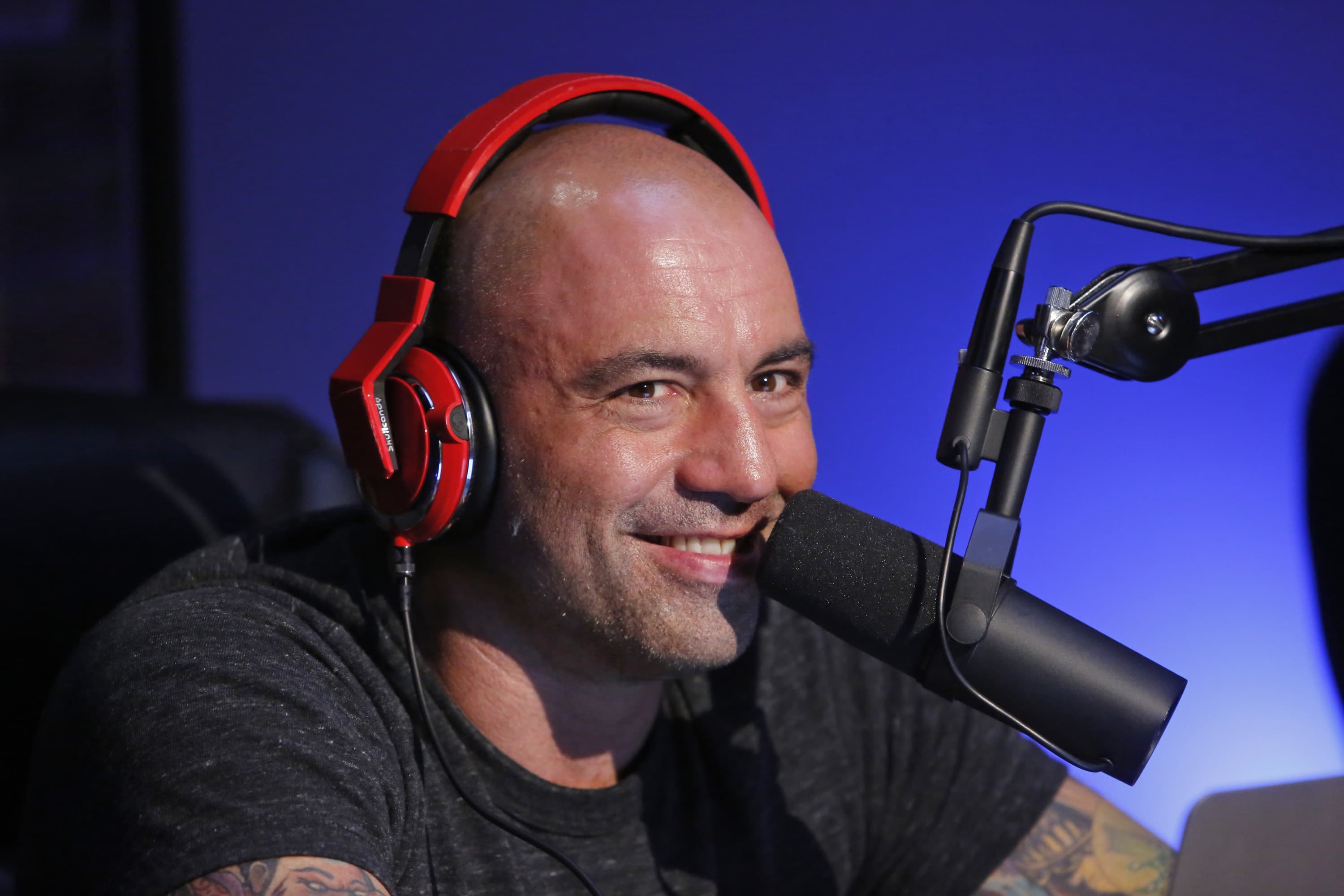 If the FDA agrees, Pfizer shots containing just one-tenth of the dose given to adults could be dispensed to children as young as 6 months. Pfizer said Tuesday it had started submitting its data to the FDA and expects to complete the process in a few days.

An open question is how many shots those youngsters will need. Pfizer is testing three shots after two of the extra-low doses turned out to be strong enough for babies but not for preschoolers, and the final data from the study isn’t expected until late March.

That means the FDA may consider whether to authorize two shots for now, with potentially a third shot being cleared later if the study supports it.

The FDA said Tuesday it will convene a panel of independent researchers and physicians in mid-February to help review the Pfizer data. The agency isn’t required to follow the panelists' advice but their input is a key step in publicly vetting vaccine safety and effectiveness.

Even in the third calendar year of the pandemic, it seems we keep failing the test of getting COVID tests in the hands of Americans — but why? NBCLX storyteller Eric Rodriguez looks at how COVID testing infrastructure has changed since March 2020, why omicron created so many challenges and how the testing industry is evolving to meet demand.

The FDA’s ultimate decision could come within the month but that isn’t the only hurdle. The Centers for Disease Control and Prevention also has to sign off.

The Biden administration has been trying to speed the authorization of COVID-19 shots for children, contending vaccinations are critical for opening schools and day care centers and keeping them open, and for freeing up parents from child care duties so they can go back to work.

Yet vaccination rates have been lower among children than in other age groups. As of last week, just 20% of kids ages 5 to 11 and just over half of 12- to 17-year-olds were fully vaccinated, according to the American Academy of Pediatrics. Nearly three-quarters of adults are fully vaccinated.

While young children are far less likely than adults to get severely ill from the coronavirus, it can happen, and pediatric COVID-19 infections are higher than at any other point in the pandemic.

“What we’re seeing right now is still a lot of hospitalizations and unfortunately some deaths in this age group,” said Dr. Sean O’Leary of the University of Colorado, who is on the AAP's infectious disease committee. If the FDA clears vaccinations for these youngsters, “that’s going to be really important because all of those hospitalizations and deaths essentially are preventable.”

Inflammation, stress, memory issues, and other symptoms of "long haul" COVID-19 are still impacting Fiona Lowenstein and Chimére Smith. Smith tells LX News she developed occipital neuralgia after contracting the virus in March 2020. "It almost feels like I have a rubber band around my head, actually 20 of them at any given time," Smith said.

For kids under 5, Pfizer’s study is giving participants two shots three weeks apart, followed by a third dose at least two months later. The company is testing whether the youngsters produce antibody levels similar to those known to protect teens and young adults.

In December, Pfizer announced that children under 2 looked to be protected but that the antibody response was too low in 2- to 4-year-olds. It's not clear why, but one possibility is that the extra-low dose was a little too low for the preschoolers.

Since the preliminary results showed the shots were safe, Pfizer added a third dose to the testing in hopes of improving protection.

Given how well boosters are working for older age groups, “it makes some sense” that younger children could benefit from a third shot, O'Leary said. “I certainly can understand where both the company and the FDA are coming from in terms of wanting to move this along, anticipating that there’s going to be a third dose down the line.”