"Our hospitals are starting to feel the strain,'' Riverside University Health System Dr. Geoffrey Leung said during a pre-Thanksgiving briefing. "But the hospitals are much better prepared this time. They are in the initial stages of surge planning."

Hospitals throughout Riverside County are contending with higher demand for beds because of increasing coronavirus cases, but they are well-positioned to deal with a second-wave surge, a health official said Tuesday.

"Our hospitals are starting to feel the strain,'' Riverside University Health System Dr. Geoffrey Leung said during a pre-Thanksgiving briefing. "But the hospitals are much better prepared this time. They are in the initial stages of surge planning."

As of Tuesday, 420 COVID-positive patients were being treated in medical facilities countywide, compared to 409 on Monday. The number includes 107 intensive care unit patients -- 11 more than a day ago, according to RUHS data.

"I think this (surge) will be a little different,'' said Leung, referring to the amount of preparation that occurred over the summer to ensure facilities have the resources on hand to address heavier caseloads.

That sentiment has been repeatedly echoed by county Emergency Management Department Director Bruce Barton, who recently assured the Board of Supervisors that facilities have access to sufficient personal protective equipment and have made arrangements for excess capacity if and when it's required.

"We are keeping staff as safe as possible,'' Leung said, adding that residents who have any type of critical medical need should not delay care because facilities are following protocols to separate the contagious from the non-contagious.

The county's peak in hospitalizations occurred in mid-July, when nearly 600 COVID-positive patients were under general and intensive care. RUHS officials said if current trends continue, that number will be exceeded in December.

The county has over 1,000 general and ICU beds available, but that doesn't include emergency capacity, in which hospital floors are converted to critical care space, adding more beds as required.

The aggregate number of infections recorded countywide since the public health documentation period began in early March is 80,971, compared to 80,011 on Monday. 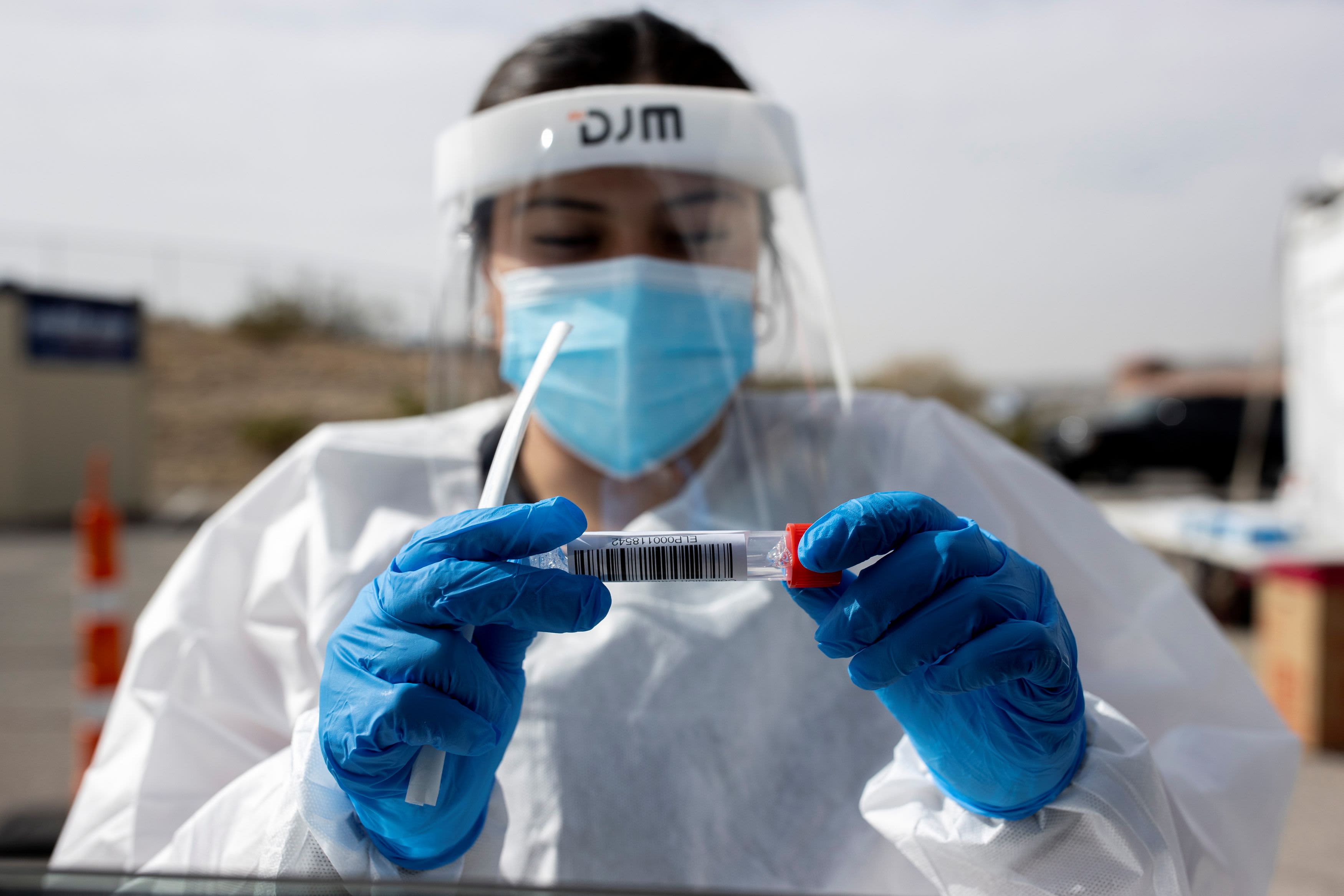 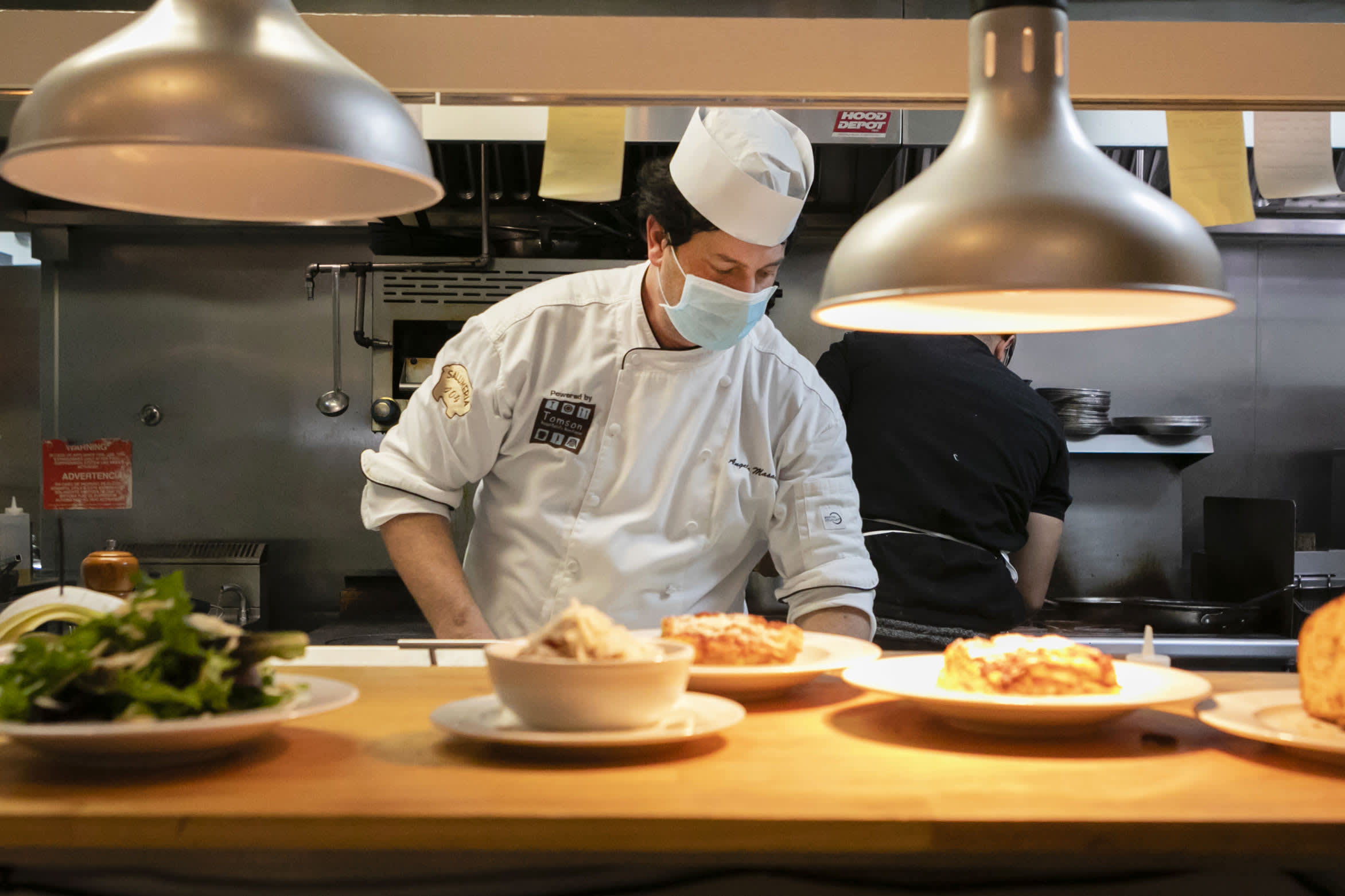 Restaurant Workers Out of Work Again as Virus Surges Anew 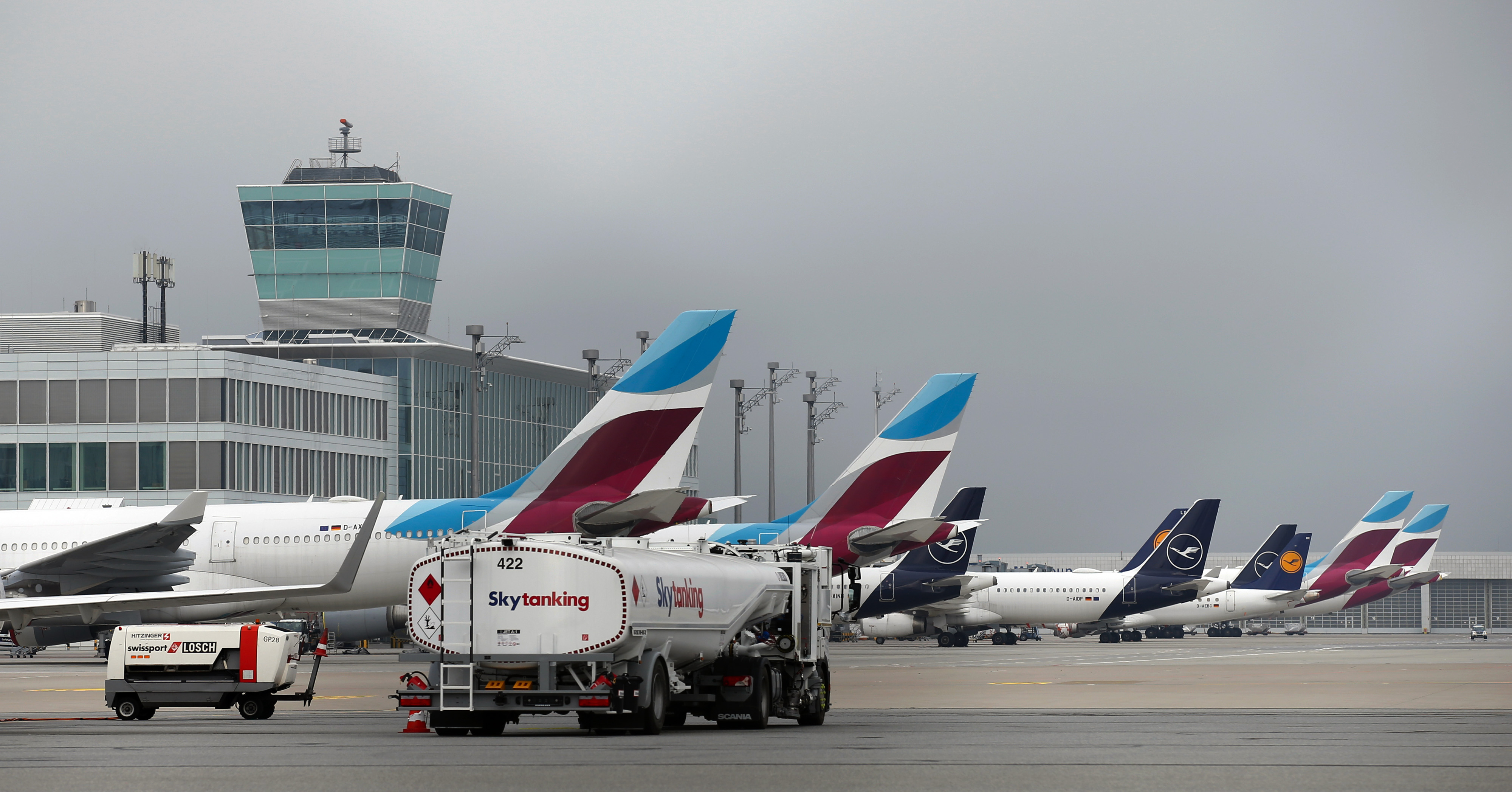 The number of known active virus cases countywide is 13,271, an increase of 760 compared to Monday. The active count is derived by subtracting deaths and recoveries from the current total -- 80,971 -- according to the county Executive Office. The number of verified patient recoveries is 66,283.

Department of Public Health Director Kim Saruwatari said the county now has a state-adjusted COVID-19 case rate of 27.2 per 100,000 residents, compared to 22 per 100,000 two weeks ago, and an overall state-calculated positivity rate of  9.9%, up from 8.9% two weeks ago.

Last month, the California Department of Public Health reclassified the county in the "purple'' tier, the most restrictive under Gov. Gavin Newsom's Blueprint for a Safer Economy regulatory framework. For roughly a month, the county had been in the slightly less stringent "red" tier. Some entities that had reopened were required to close again, including gyms, restaurants, movie theaters and churches.

Last week, Newsom placed 28 counties in the purple tier, predicated on a 50% statewide upswing in coronavirus cases, which the governor said was "the fastest increase in cases we have seen yet."

He went a step farther on Thursday, issuing a revised executive order mandating a nightly curfew, from 10 p.m. to 5 a.m., which began Saturday, as part of a virus mitigation strategy. However, many law enforcement agencies have declared they have no intention of enforcing it.