With hopes for many school budgets riding on a new round of federal aid and significant concern lingering over the pandemic's economic impacts, schools across the U.S. are facing an uncertain future

The school year in this old industrial city started with a whack of a budget ax. Teachers, classroom aides and counselors were among the hundreds laid off with potential state aid cuts looming.

Pre-K is suspended, online classes are at maximum capacity and the ranks of paraprofessionals are decimated across the 9,935-student school system in Schenectady, New York, a city on the Mohawk River where old factory buildings and a giant stylized “GE” sign over the General Electric complex speak to its manufacturing heyday decades ago.

“We go from struggling to drowning,” said Jamaica Miles, a local social justice activist trying to make sure her fourth grader and 10th grader keep up with learning from home.

The Schenectady City School District has moved to distance learning for grades seven and up, with hybrid models available for lower grades. Miles, a co-plaintiff on a lawsuit challenging New York’s school funding system, said there are far fewer aides to help children like hers if they need one-on-one support online.

Do you think your child’s school has gotten the balance of education and safety perfect during this pandemic? Then go ahead and skip voting this year. But if you want to see some changes, and also have a say in who is setting education policy for the rest of this pandemic, then you should consider casting a vote this November.

“Being online is a new challenge and it’s one that needs more support, not less,” she said.

As the pandemic drags on, Schenectady could be a harbinger for needier school districts that rely heavily on funding from revenue-starved states.

Schools from New Jersey to California have been hit with layoffs since the pandemic struck, but many have been insulated so far from the brunt of the economic slowdown by the federal relief package approved in March — which included $13.2 billion for K-12 education — and efforts taken by states to protect school budgets.

With hopes for many school budgets riding on a new round of federal aid under discussion in Washington, and significant concern lingering over the pandemic's economic impacts, urban areas that lack the property wealth of suburban communities are especially vulnerable to aid cuts. 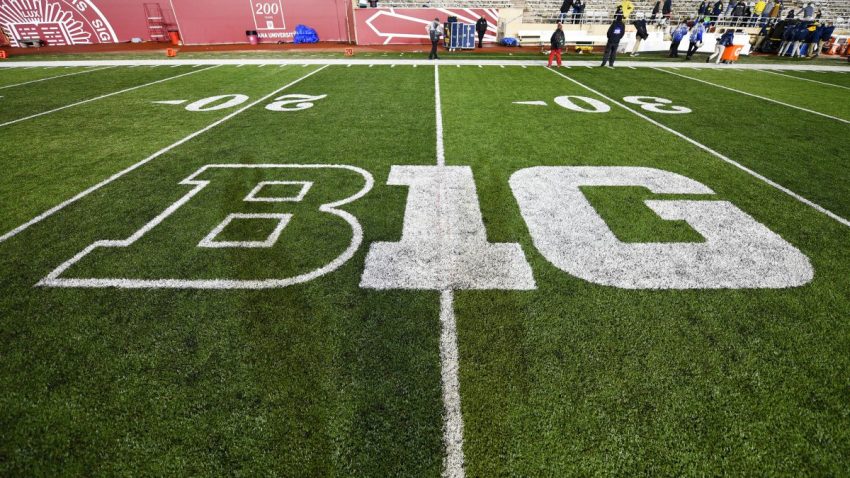 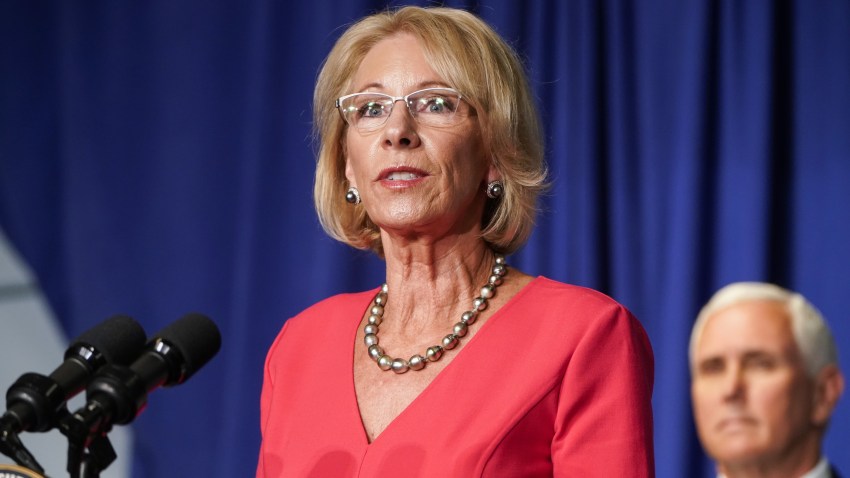 “When a recession hits, state money is much more volatile. And that means that we’re leaving at least a large portion of the revenue pie for school districts dependent on the economy,” said Marguerite Roza, a research professor at Georgetown University and director of the Edunomics Lab on education finance.

In Schenectady, public schools depend on state aid for 69% of their $225 million budget, a far greater share than nearby suburbs that rely more on property tax revenue. So after New York state blew a $14.5 billion hole in its budget to fight the virus, reverberations were dramatic.

Kristina Negron was told she was being laid off from her classroom aide job, along with 26 other staffers, on a Zoom call days before school started. Now teaching her second grade son from home, she worries about the special education high school students she no longer works with.

As COVID-19 cases increase in 36 states, medical experts are pushing back against the White House's embrace of a "herd immunity" strategy.

“They’re already going through COVID and their whole way of life basically got flipped, turned upside down,” she said. “And now on top of it all, they don’t have their support systems in place.”

States have made efforts to cushion the blow to school budgets. In Ohio, cuts were structured to take more away from wealthier districts, while some higher poverty districts like Cleveland and Columbus came out with bigger school budgets after factoring in federal relief aid. In California, public schools have been receiving the same amount of money as last year, but a state budget approved this summer delays $5.8 billion in payments to schools — a gap that state officials hope a new round of federal aid could help cover.

Still, there have been widespread layoffs, often involving support staff considered less crucial when school buildings are shut down. According to an analysis of federal employment figures by the National Education Association, in September there were 585,300 fewer local government education jobs compared with February.

“My guidance counselor was laid off, and I’m a senior. I’m applying for colleges. This is when I need him most,” Suzanne Penna of Albany High School, where the district laid off more than 200, said at a recent rally for more school funding.

School officials in Schenectady said their reliance on state aid left them with little choice. While the state resumed full school aid payments, there’s no guarantee aid won’t be cut later this school year absent federal aid. Interim superintendent Dr. Aaron Bochniak said job cuts could have been even deeper if they waited until the middle of the school year.

“We have to close doors to be able to survive versus some other suburban districts that are less reliant on state aid. It’s not nearly as catastrophic,” Bochniak said. “They can just tighten their belts or weed their gardens. This is more than just weeding a garden. This is actually shutting the garden down.”

Schenectady teachers and aides say they’re serving the students as best they can with fewer hands. Some parents have complained about a bumpy transition with delays in getting equipment and timely information. Parent Kerry Martin said she was so unhappy with the disorganization and online instruction that she moved her second grader to a Catholic school.

“You have to do what’s right for your children, education-wise,” she said. “It was just too up in the air and there’s too much going on in Schenectady, and the only people that were suffering were the kids.”