The second player who tested positive is in isolation but asymptomatic, the school reported.

A second USC football player has tested positive for COVID-19 and five others have been quarantined after being identified through the contact tracing process, the university announced Wednesday.

However, despite the second positive coronavirus test, USC was cleared to resume practice Wednesday. That decision was made in consultation with the Los Angeles County Department of Public Health and USC Student Health, according to a statement from the university.

The second player who tested positive is in isolation but asymptomatic, the school reported.

USC conducted contact tracing and a performed a full round of PCR testing on all football players, coaches and staff in response to Tuesday's announcement of the first positive test.

The status of Saturday's game against Colorado is unchanged pending further testing.

Neither player who tested positive was publicly identified. 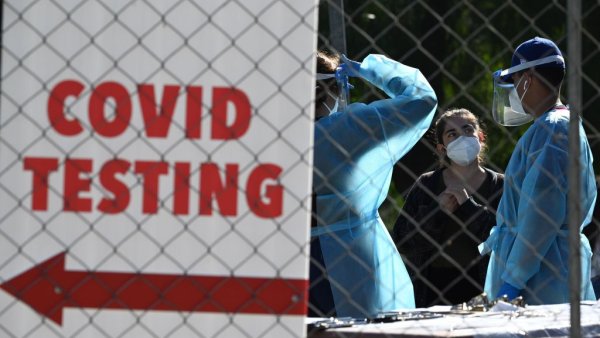 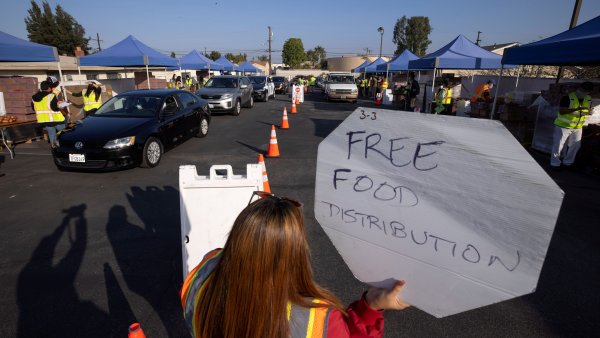