"All it takes is just a conversation, breathing in that person’s direction--that’s one thing I wanted to share," he pleads. "It's real. All you have to do is wear a mask. I carry a mask. Just wear it!"

More than 20 members of one South Los Angeles family say they have tested positive for COVID-19, with the virus taking the life of the family patriarch--a 60-year-old father and grandfather.

"If you were in the room with him, he’d brighten up that room," Richard Garay, who lost his father, said.

Richard says his father, Vidal, kept up family spirits even when quarantined with COVID-19. The father and son were isolated together inside a bedroom. But by day no. 8, Richard says both were barely hanging on.

Both father and son had health conditions.

Vidal passed away at the hospital a day before Father's Day.

"You know, the last thing my dad saw was me suffocating," Richard says. "I had no chance to tell my dad, 'Hey Dad, I’m okay. Hey Dad, I’m recovering.' And that hurts."

Garay believes he and his father were the first in their large family to contract the novel coronavirus.

Richard says there were no big gatherings at the South LA home. He believes all it took was one or two family members stopping by.

"All it takes is just a conversation, breathing in that person’s direction--that’s one thing I wanted to share," he said. "It's real. All you have to do is wear a mask. I carry a mask. Just wear it!"

Garay says he’s sharing his family’s heartbreak to prevent others from going through the same pain.

"You guys need to find it in your hearts to know this is a real situation," Richard said. "This is a real pandemic - the virus is real."

The family wants to provide their patriarch a proper burial. They’ve set up a GoFundMe account. If you are interested in donating to the GoFundMe, you may do so here. Please note that GoFundMe takes a percentage of all funds raised in the form of platform and other fees. 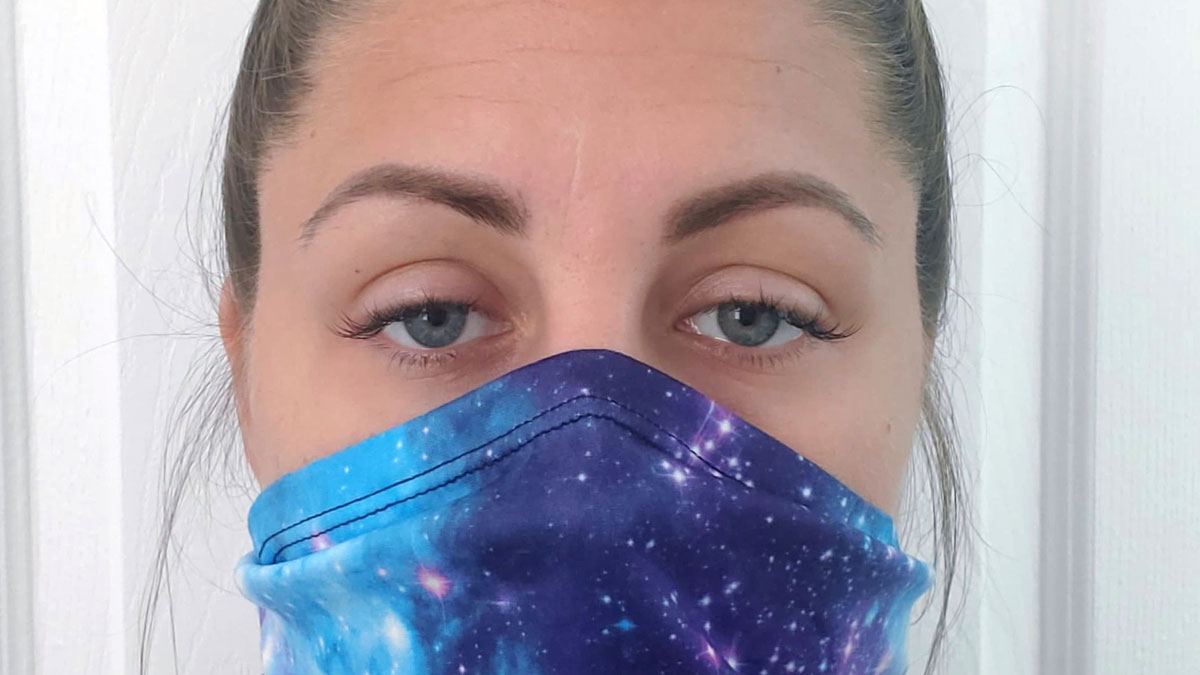 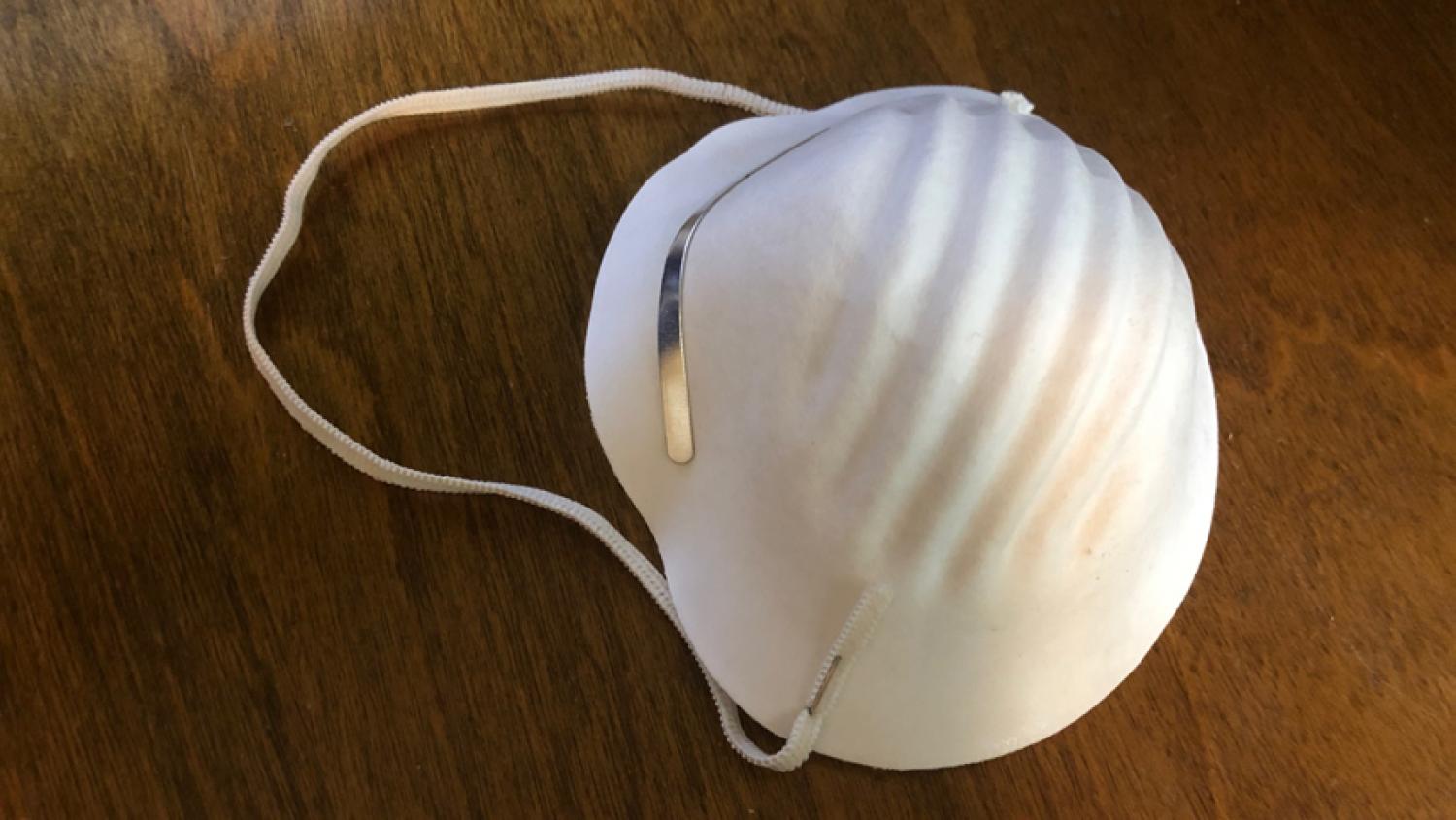