Following the lead of federal health authorities -- and chastising other states that have lifted mask mandates -- California officials Thursday urged residents in the Southland and across the state to consider donning two masks to prevent the spread of COVID-19.

The California Department of Public Health issued revised guidance on mask wearing, urging people to wear face coverings that are free of gaps that can allow respiratory droplets to escape.

To that end, the guidance promotes "double masking'' -- wearing a cloth mask over a surgical/disposable mask. 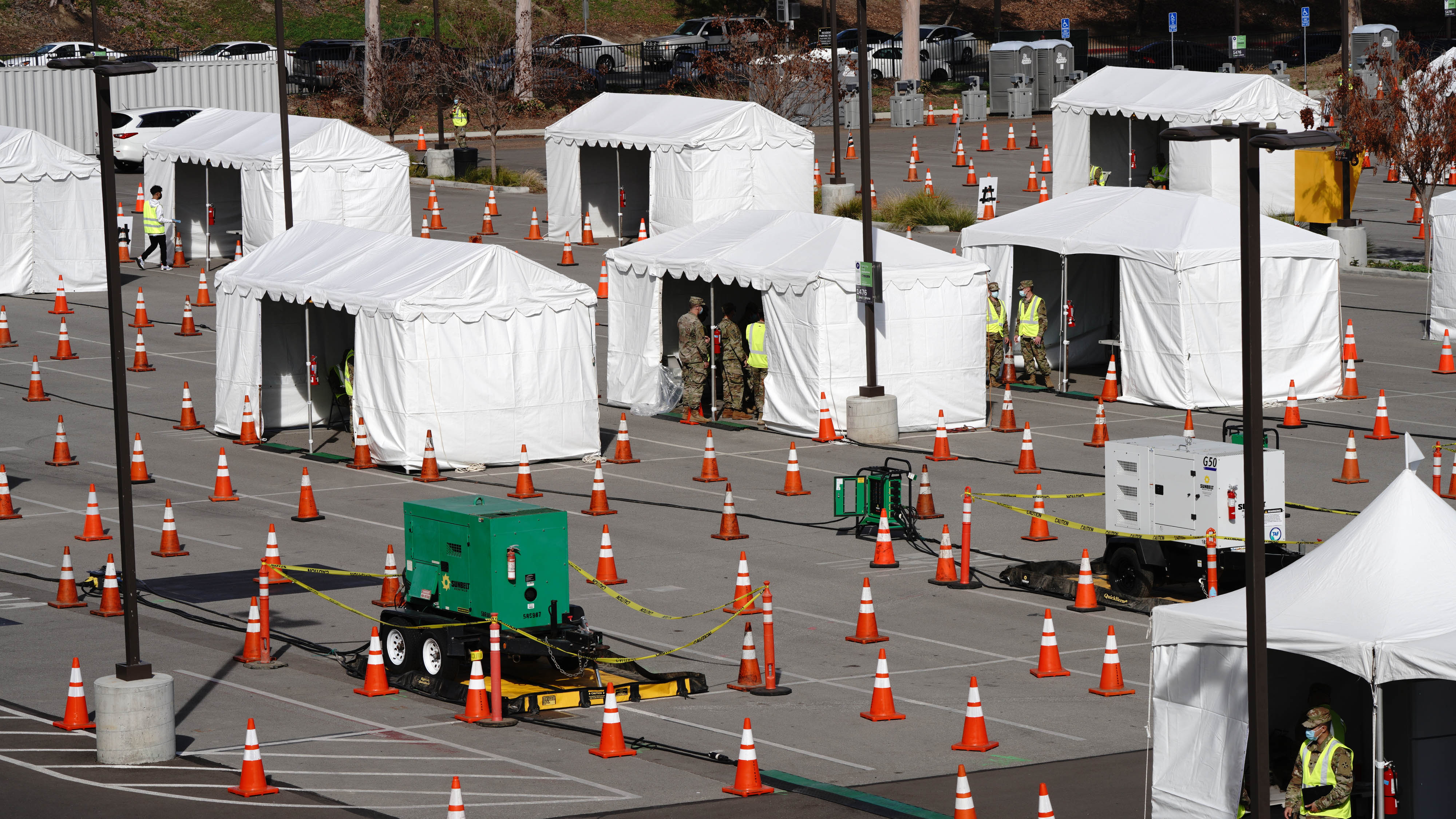 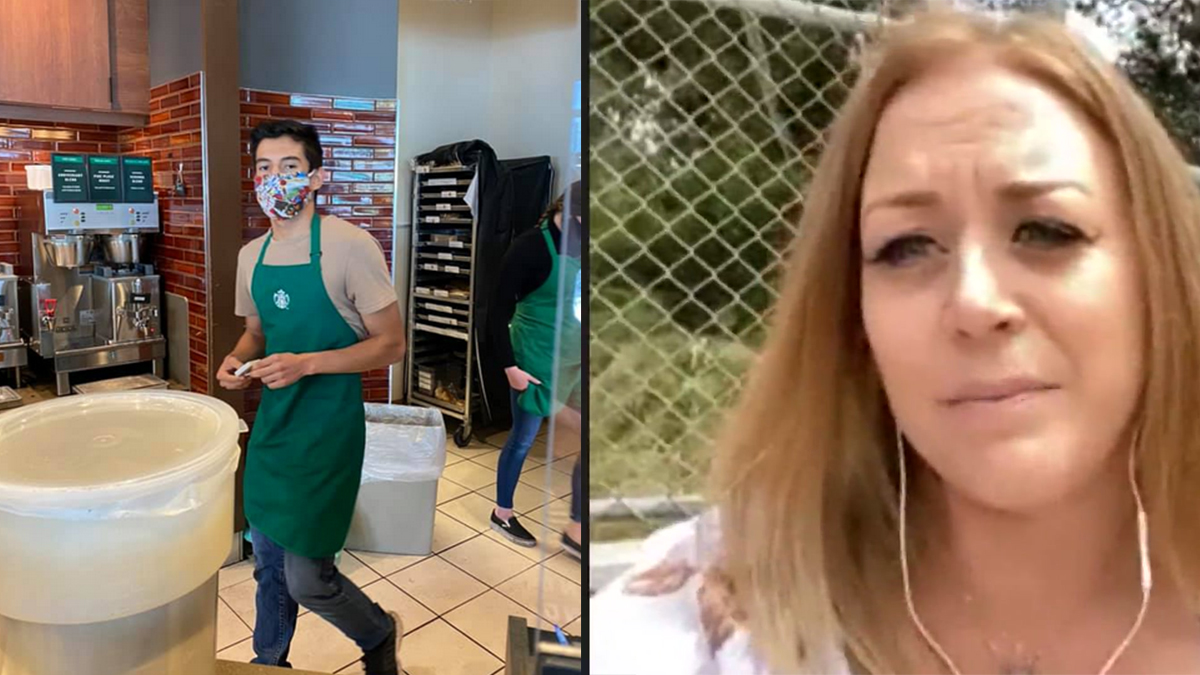 California vs. Texas: Which State Has the Right Reopening Approach?

"We are encouraging people basically to double down on mask wearing, particularly in light of all of what I would argue is bad information coming from at least four states in this country,'' Gov. Gavin Newsom told reporters Thursday, referring to states that have opted against mandating masks, and those such as Texas that recently lifted the mandate. "We will not be walking down their path. We're mindful of your health and our future.

"I'll just note, without belaboring the point, that positivity rates in those states (are) substantially higher than even here in the state of California, and yet we still feel very, very strongly as we begin to loosen things up and reopen our economy that mask-wearing (becomes) now more essential as we transition to herd immunity and broad access to vaccines,'' he said.

Newsom said states that are lifting mask mandates are "making a terrible mistake.'' He said Texas has a COVID-19 positivity rate fives times higher than California's current rate of 2.1%, and Florida's rate is four times higher.

"This is not the time to spike the ball,'' Newsom said. "There's no mission accomplished sign behind us. ... We really have to work through this next six to eight weeks, nine weeks, the next 100 days until we get to that abundance frame with the vaccines.''

The U.S. Centers for Disease Control and Prevention last month revised its guidelines on masks, saying people should consider double-masking to eliminate breathing gaps that can spread droplets carrying the virus. The CDC released a study finding that wearing a standard disposable mask blocked 42% of particles from a simulated cough, while a cloth mask blocked 44%.

"The combination of the cloth mask covering the medical procedure mask blocked 92.5% of the cough particles,'' according to the study.

A similar improvement was noted by using a single disposable surgical type mask with the ear loops tightly knotted on each side to eliminate gaps on the face.