Los Angeles County still bans indoor dining, although that could change by the end of the month as infection, hospitalization and death rates plunge.

While the order is no longer in effect because of a decline in cases and hospitalizations, the 2nd District Court of Appeal said the issue wasn't moot. The panel on Monday told a Superior Court judge to set aside an order that had granted a preliminary injunction to restaurants that temporarily halted the order.

Still, the ruling reverses what had been one of the few victories for those opposing shutdown orders.

The California Restaurant Association, which was a party to the lawsuit, called the appellate ruling disappointing and said it was considering its legal options. 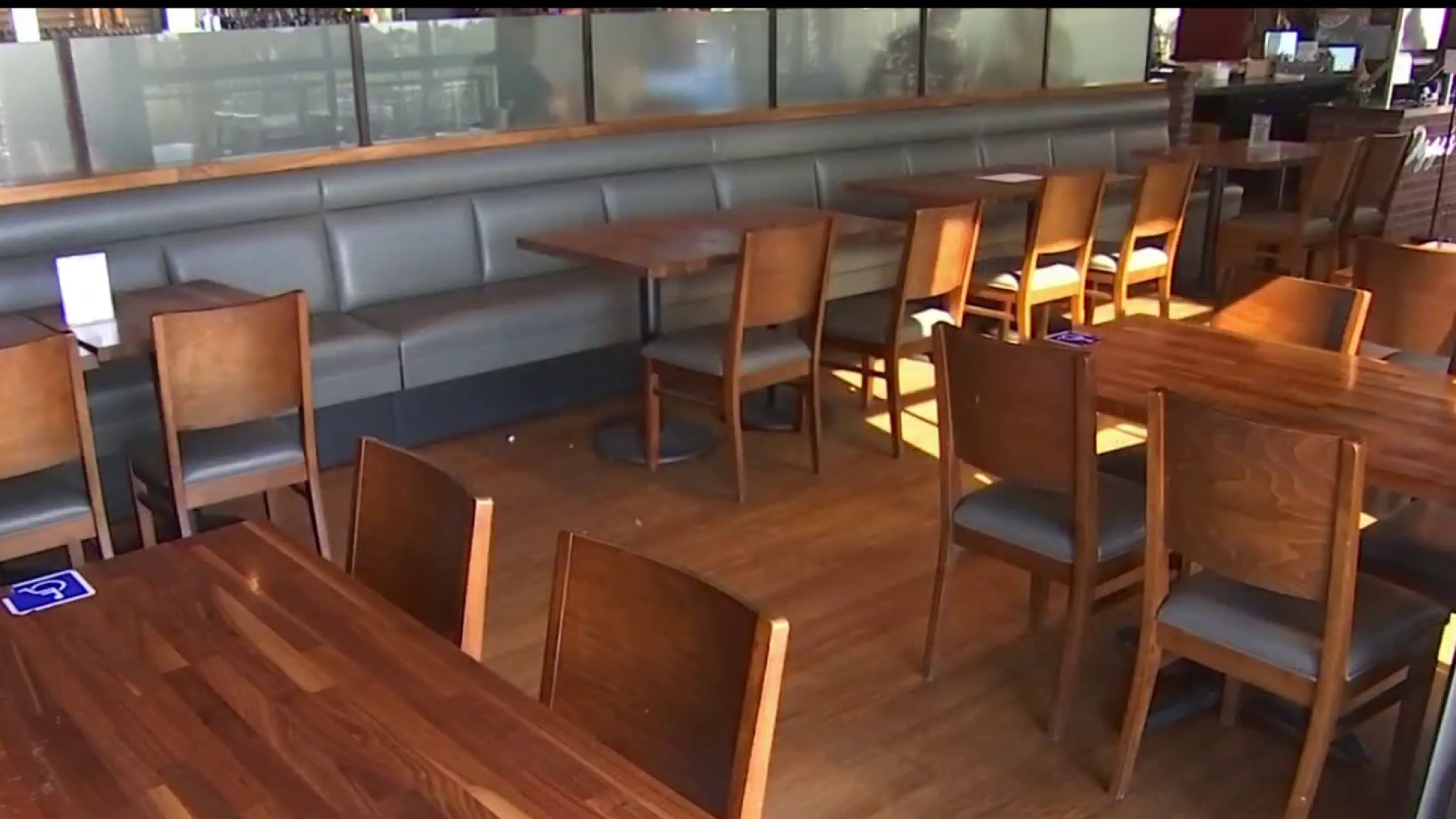 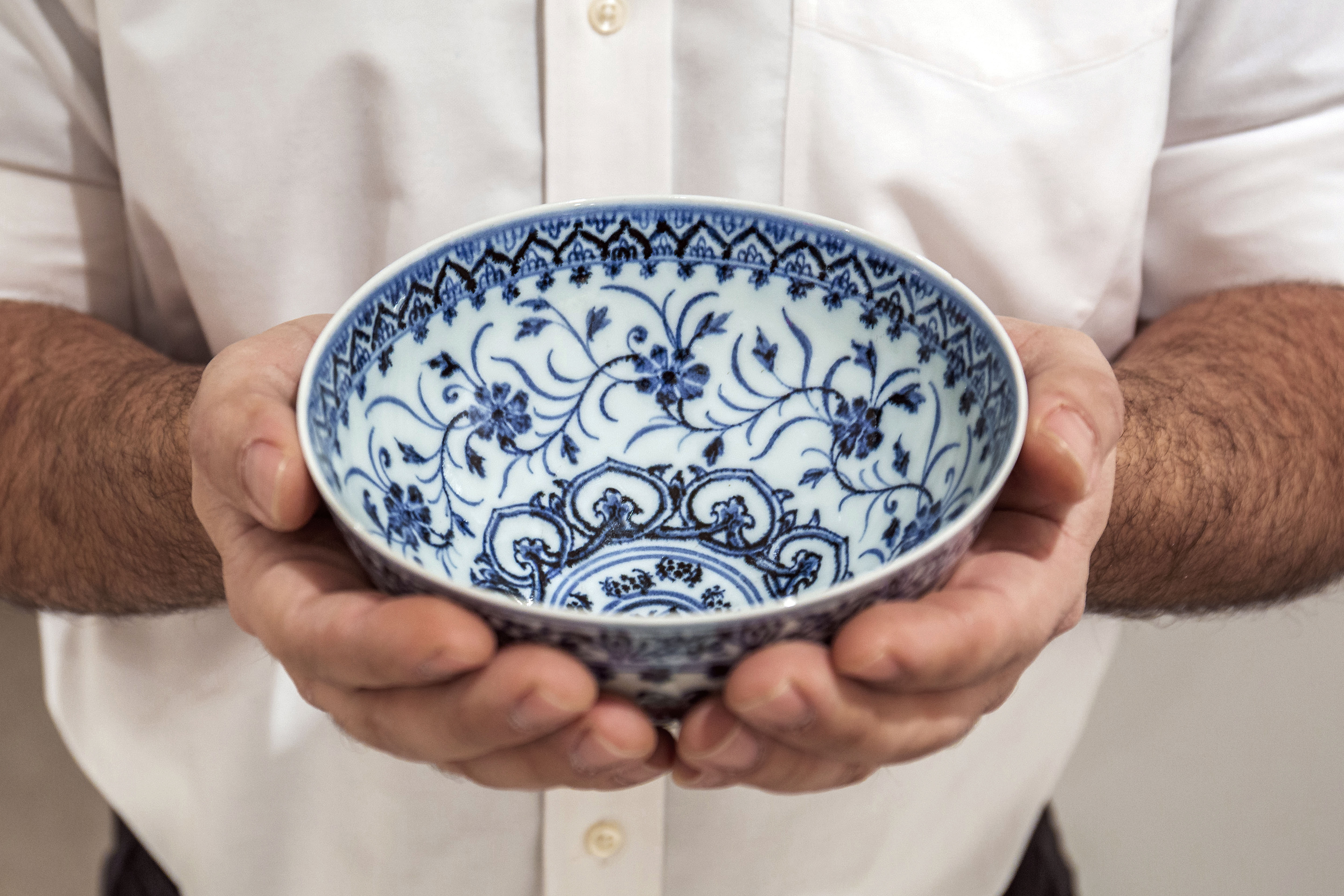 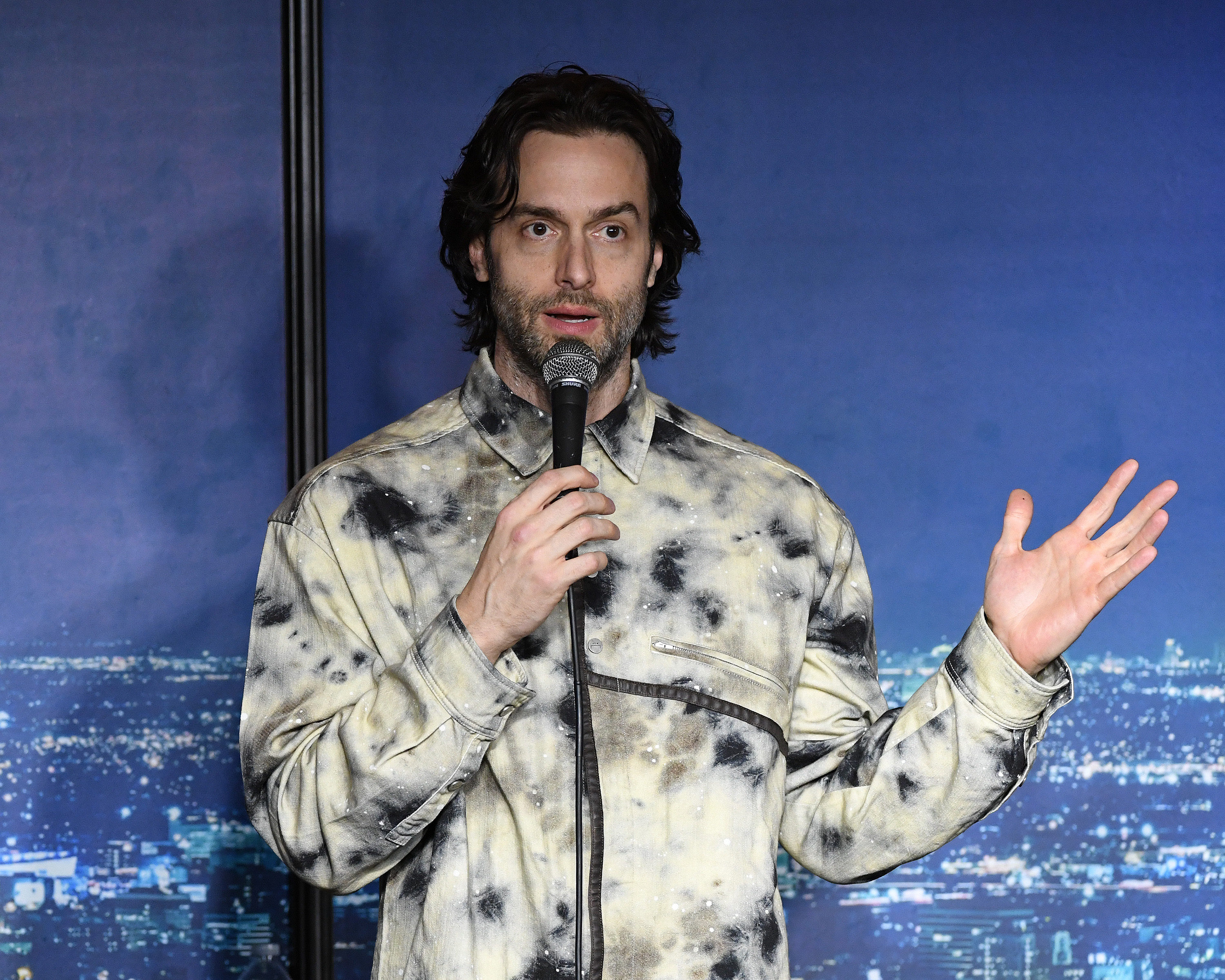 The county's ban was issued without considering the “true risk" of COVID-19 transmission from outdoor dining, and with the “certainty that many restaurants would close" and many employees lose their jobs, Jot Condie, the association's president and chief executive officer, said in a statement.

LA County, the nation's largest with 10 million residents, was hard-hit by a fall and winter surge of COVID-19 cases that saw the state struggling to reduce infections by reintroducing strict regulations it had eased during an earlier dip in cases.

Restaurants, which already were struggling because of stay-at-home orders and a ban on indoor dining, were told to shut down outdoor service as well, reducing them to offering only takeout and deliveries.

The appeals court said it was sympathetic to the plight of restaurant owners and employees but that broad deference should be given to officials unless they act arbitrarily, capriciously or violate core constitutional rights.

“Wisdom and precedent dictate that elected officials and their expert public health officers, rather than the judiciary, generally should decide how best to respond to health emergencies,” Justice Brian Currey wrote in the unanimous decision.

The appellate ruling said that the outdoor ban was issued “at a time when infection rates were surging, and Southern California's intensive care units were about to be overwhelmed by COVID-19 patients."

Teachers who say they've dealt with fighting to get A/C in classrooms or soap in bathrooms are concerned about COVID safety protocols. Kim Baldonado reports March 2, 2021.

The court rejected the lower court ruling that would have blocked the closure until the county provided a risk-benefit analysis. The three-judge panel said that while the county had no specific study that demonstrated outdoor dining contributed to spread of the virus, it had a rational basis to believe it does.

The risk of transmitting COVID-19 increases “when people from different households gather in close proximity for extended periods without masks or other face coverings," the ruling said. “The risk also increases with unmasked talking and laughter. These conditions are often all present when people dine together in restaurants."

Los Angeles County still bans indoor dining, although that could change by the end of the month as infection, hospitalization and death rates plunge.

The decline has permitted several other counties to drop from the highest-level restrictions in the state's four-tier COVID-19 system — the purple tier — to the red tier, which does permit limited indoor dining.

San Francisco, Santa Clara and Napa counties in the Bay Area joined four other counties in moving to a lower tier on Tuesday.