On Saturday, the health department also reported three more cases of multisystem inflammatory syndrome in children, known as MIS-C. This brings the total cases of MIS-C in LA County to 54 children including one child death. All 54 were hospitalized and half of them were treated in the ICU.

The number of county residents hospitalized with the coronavirus was 7,964, two fewer than Saturday's report and the second consecutive day that the number has decreased. It was 8,074 on Friday. Of the total hospitalizations, 22% were in intensive care, according to the Los Angeles County Health Department.

Nearly five million people have been tested for COVID-19 in the county since the pandemic began, with 17% testing positive, the department said.

On Saturday, the health department also reported three more cases of multisystem inflammatory syndrome in children, known as MIS-C. This brings the total cases of MIS-C in LA County to 54 children including one child death. All 54 were hospitalized and half of them were treated in the ICU. 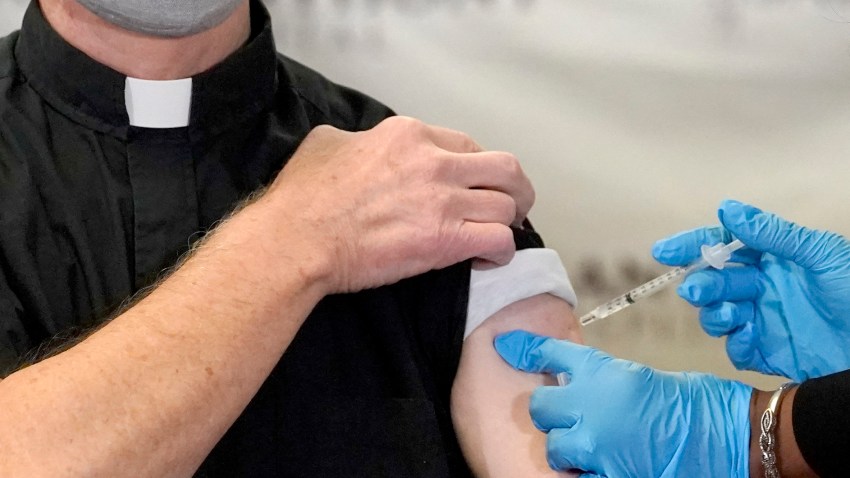 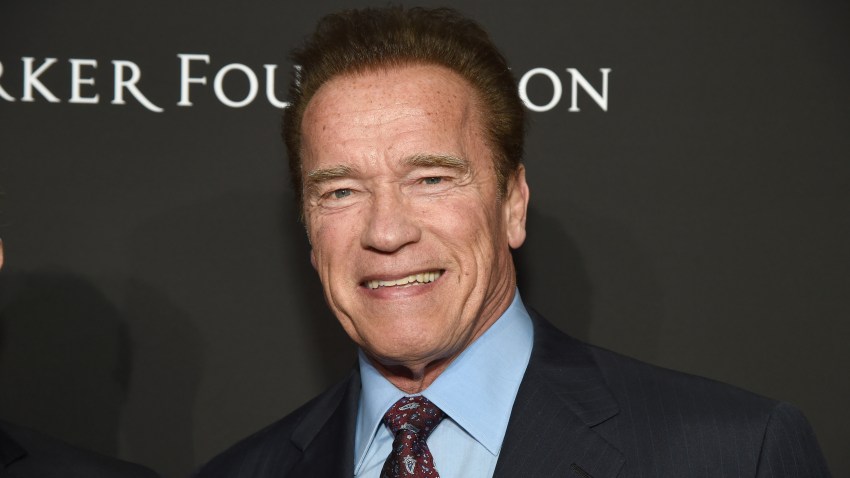 "MIS-C is an inflammatory condition associated with COVID-19 and symptoms include fever that does not go away and inflamed body parts, including the heart, lungs, kidneys, brain, skin, eyes, or gastrointestinal organs,'' the department said.

The Southern California Region continues to have 0% ICU availability.

The county's 70 "911-receiving" hospitals with emergency rooms have a total licensed capacity of about 2,500 ICU beds. Last week, the county averaged 31 available adult ICU beds on a daily basis, with 78% of all ICU patients in the county being treated for COVID-19.

County Health Services Director Dr. Christina Ghaly said last week that the numbers of new daily hospital admissions had begun to level off -- but still at a high level, and patient discharges have not kept pace, leading to the growing hospital population.

But she and other health officials warned that the admissions are anticipated to surge upward again as a result of the winter holidays. Dr. Simon said the county is only now beginning to see the rise in case numbers from the Christmas holiday.

"This is a clear reflection of what was happening two to four weeks ago over the holiday time, (when people were) traveling, mixing,'' Simon said. "... Where people are sharing air ... the virus will spread. We do anticipate given the high number of cases ... we're going to see high levels of hospitalizations and sadly deaths over at least the next two to four weeks. We are hoping, urging the public to adhere more strictly to our control measures and hoping now that we're beyond the holiday time to see a decline in cases, but we'll be watching very closely."