COVID Hospitalizations Drop Below 2,500 in LA County. What That Means for Masks

Under guidelines announced last week, if COVID hospitalizations stay below 2,500 for seven consecutive days, the county will consider itself to be entering a “post-surge'' phase.

According to the latest state figures, there were 2,464 COVID-positive patients in local hospitals as of Thursday, down from 2,597 on Wednesday. A figure below 2,500 opens the door for a possible lifting of the county's outdoor mask-wearing mandate as early as next week for large events, schools and childcare centers.

Of those hospitalized patients, 492 were being treated in intensive care, a drop from 528 a day earlier.

Under guidelines announced last week by county Public Health Director Barbara Ferrer, if the hospitalization number stays below 2,500 for seven consecutive days, the county will consider itself to be entering a “post-surge'' phase, and it will lift its mask mandate for outdoor mega-events and outdoors at schools and childcare centers. 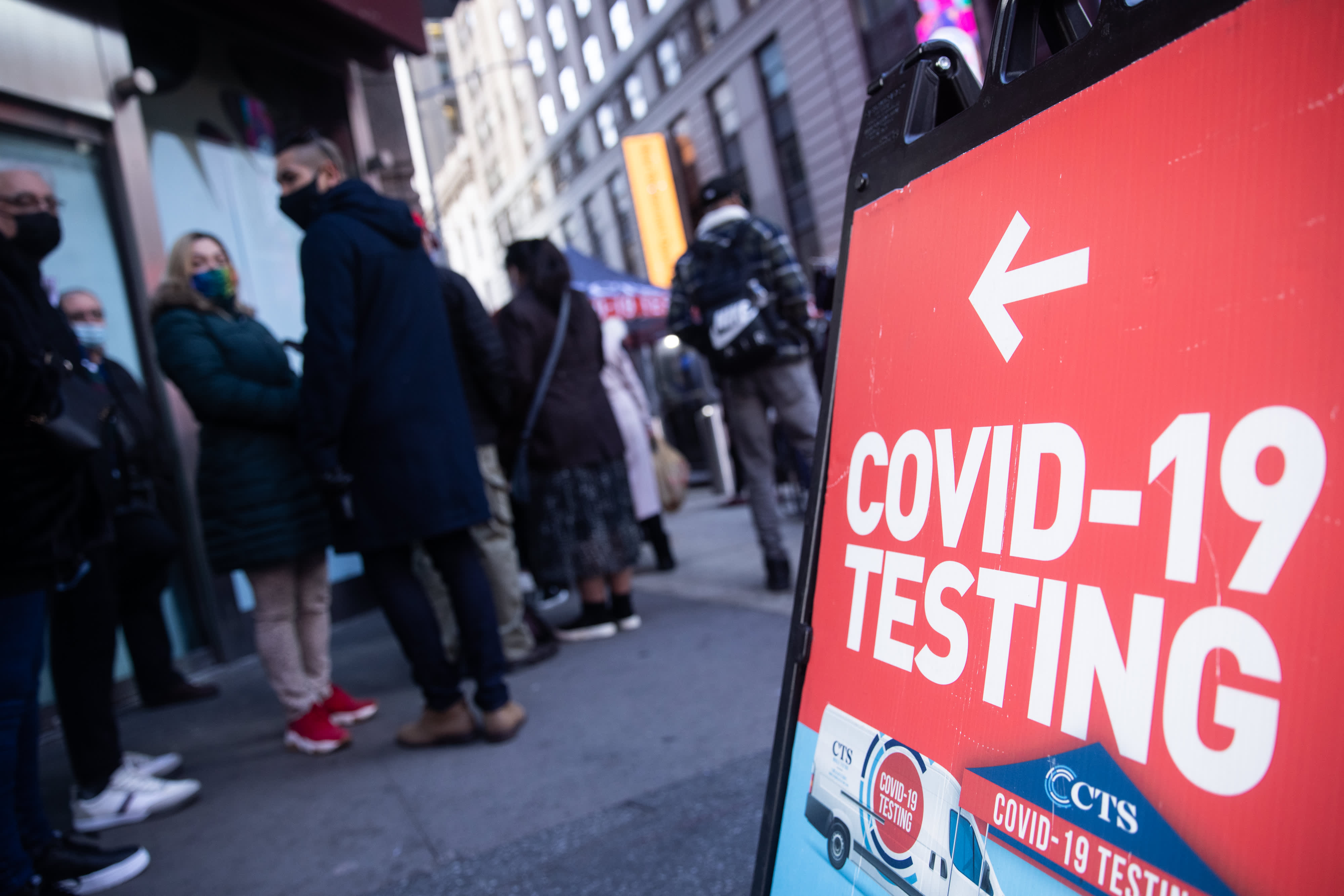 Omicron Is Fading, But Nobody Knows When the Pandemic Will Finally End 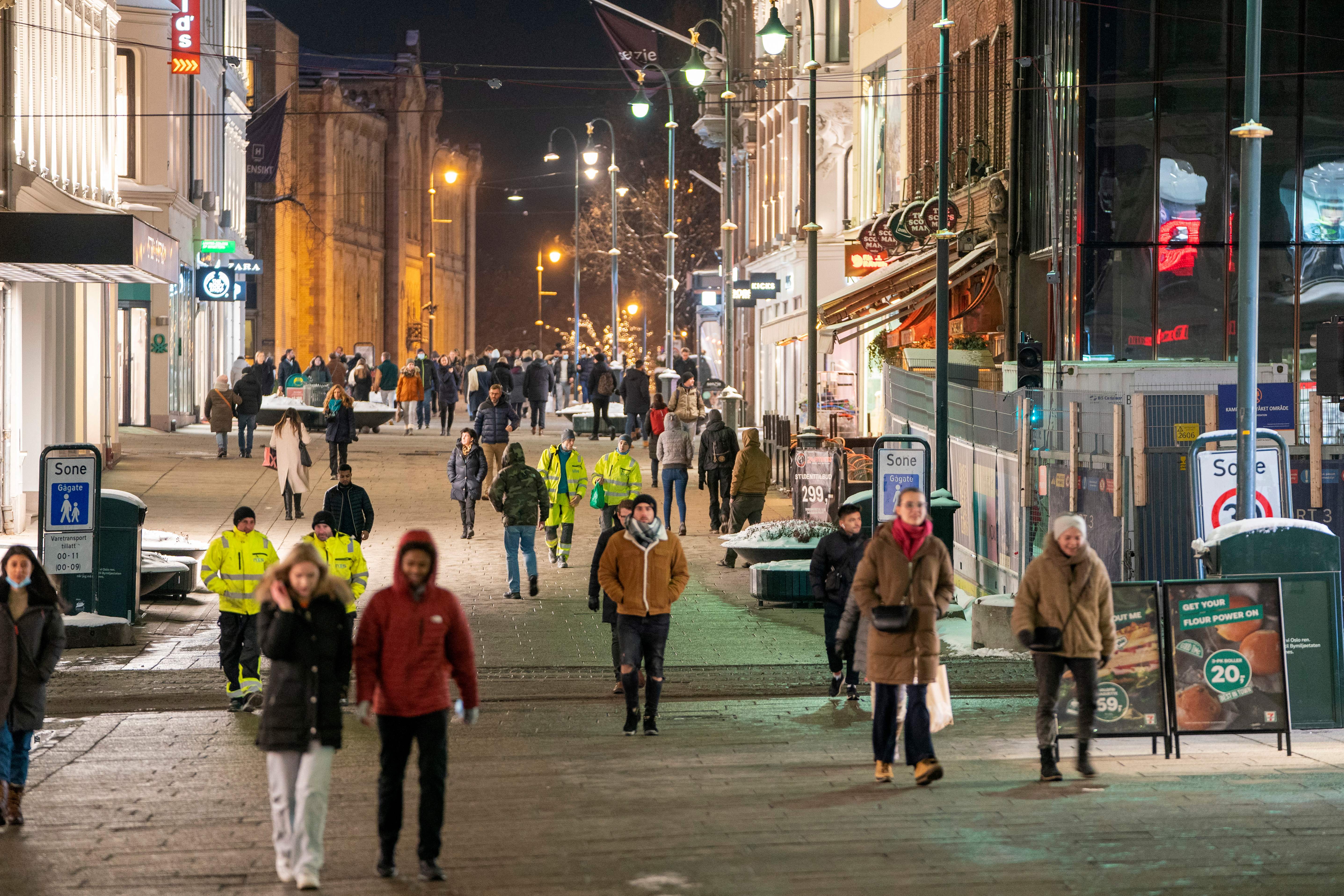 Ferrer said Thursday that absent a sudden increase in hospitalizations, the outdoor mask mandate could be lifted as early as next Wednesday.

“I want to emphasize that `post-surge' does not mean the pandemic is over or that transmission is low or that there will not be additional unpredictable waves or surges in the future that will require integrated public health measures,'' Ferrer said Thursday. ``Rather, it acknowledges that we're stabilizing with consistent declines from the surge peak and it realigns our current public health response to meet the current public health needs.''

While the outdoor masking requirements could be lifted next week, the indoor masking mandate will remain in place until much stricter criteria are met. That's in spite of the state planning to lift its indoor mask requirement for vaccinated people next week.

According to Ferrer, the county's indoor mask rule will not be lifted until the county's virus-transmission rate falls to the ``moderate'' level as defined by the U.S. Centers for Disease Control and Prevention for two straight weeks, or until COVID vaccines have been available to children under 5 years old for eight weeks.

Ferrer said the county's rate has been dropping roughly by about 3.5% every day, and if that pace continues, the county could reach the ``moderate'' transmission level in 25 to 30 days. If so, the indoor mask mandate could potentially be lifted by late March.

She also noted that vaccines for children under age 5 could potentially be approved by the end of February.

The county on Thursday reported another 81 COVID-related deaths. Ferrer noted that while case and hospitalization rates have been falling, daily deaths remain high. The new fatalities gave the county a pandemic total of 29,690.

Another 6,276 new cases were also confirmed Thursday, giving the county a cumulative total of 2,746,866.

The average daily rate of people testing positive for the virus was 4.7% as of Thursday, a rate that has been holding steady each day this week.

For the overall county population of about 10.3 million people, 78% have received at least one dose, 70% are fully vaccinated and 33% are vaccinated and boosted.

She noted that during the week that ended Feb. 6, the county administered its lowest number of first vaccine doses since the shots became available.