"The suspect became upset when the victim started to pray. He then struck the victim with an oxygen tank," according to the sheriff's department.

Criminal proceedings were suspended Tuesday after doubt was declared about the mental competency of a man accused of killing an 82-year-old fellow patient who was praying when he was clubbed in the head with an oxygen tank at a Lancaster hospital, where both men were being treated for COVID-19.

Jesse Martinez, 37, of Lancaster, was charged Dec. 21 with on one count each of murder and elder or dependent adult abuse resulting in death, along with a hate crime allegation.

The attack occurred about 9:45 a.m. Dec. 17 at Antelope Valley Hospital, according to the Los Angeles County Sheriff's Department, which reported that the two men did not know each other prior to being admitted to the medical center. 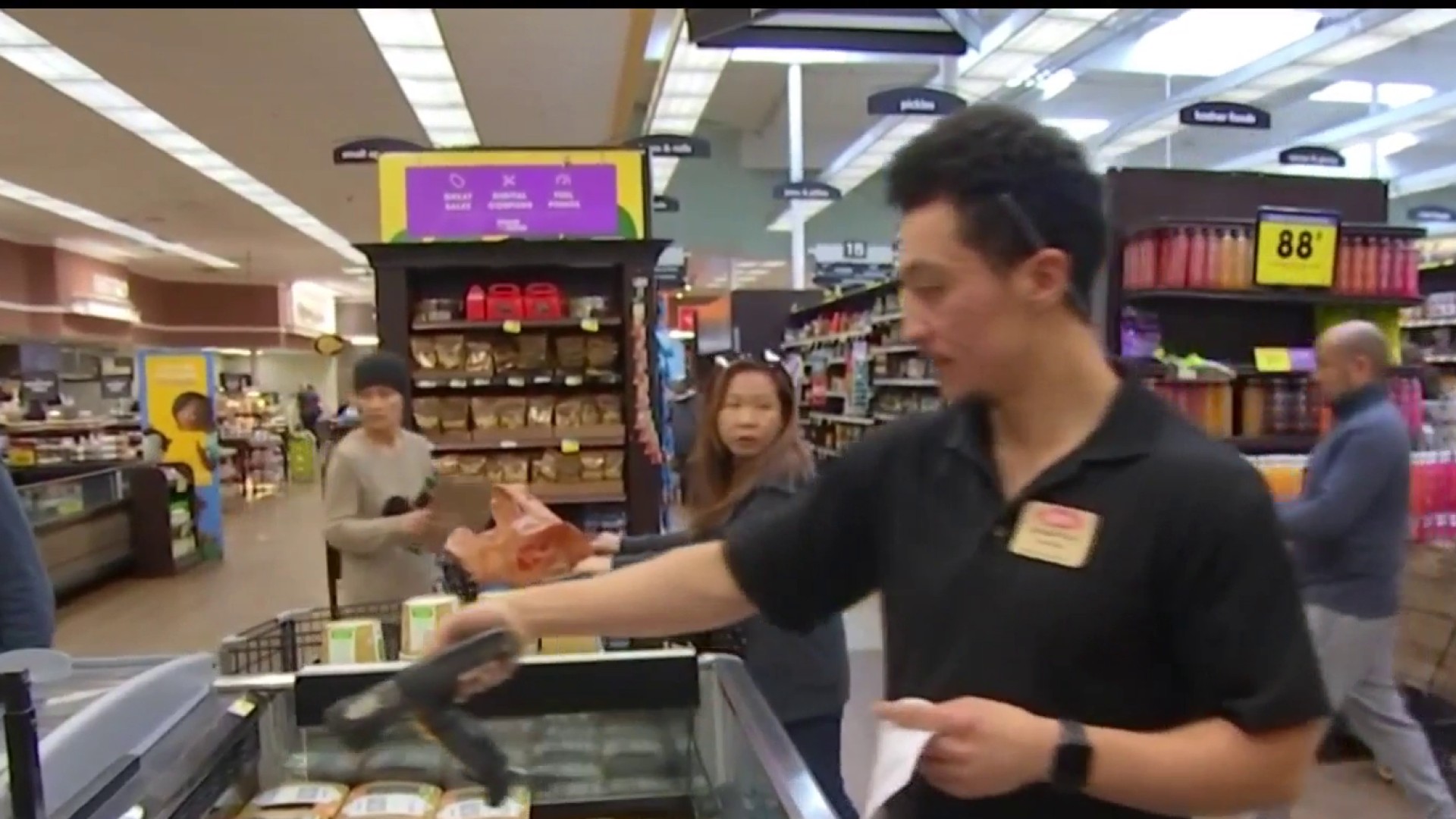 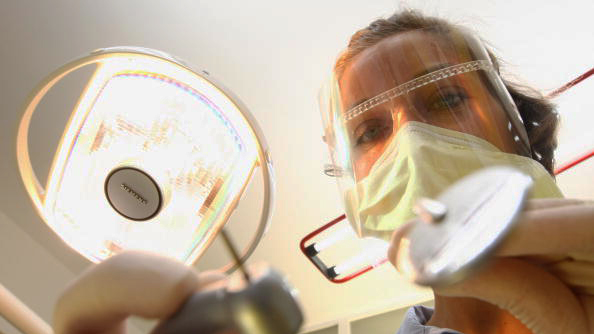 "(The victim) was housed in a two-person room inside the hospital with the suspect, who was also there receiving treatment,'' according to a sheriff's department statement. "The suspect became upset when the victim started to pray. He then struck the victim with an oxygen tank."

Martinez allegedly struck Lancaster resident David Hernandez-Garcia in the head several times with the oxygen tank in their room in the hospital's COVID-19 ward, according to the Los Angeles County District Attorney's Office.

Martinez's case will be moved to mental health court, with a Feb. 2 status update set in Lancaster, according to the District Attorney's Office.

If he is found mentally competent to stand trial and is convicted as charged, Martinez could face up to 28 years to life in state prison.