Heroes on the Frontlines in Riverside Get COVID-19 Vaccine

"Sometimes 80 to 90% of our calls are COVID positive right now. It is everywhere out there," said Capt. Tim Strack.

The next phase of vaccinations is now underway in the Inland Empire, as first responders in the city of Riverside receive their first COVID-19 shots.

The total number of COVID-19 cases recorded in the county since the pandemic began in early March reached 180,553, compared with 180,537 on Wednesday, according to the Riverside University Health System. The number of deaths stemming from virus-related complications jumped up by 34 on Thursday, bringing the total to 1,985. The death figures are trailing indicators because of delays processing death certificates, according to officials.

"I wanted to be one of the first in line to get protection from this," said Riverside City Fire Chief Michael Moore.

Moore said its been a high priority to get his firefighters vaccinated as soon as possible.

"One of my best friends Ricky Cradle, a Torrance firefighter, became severely sick with COVID early on. We were just able to bring him home last week after nine months so that was really near and dear to my heart," Moore said.

The chief also told us about his heartache for longtime friend and colleague Ken Caley.

With the new year comes new laws. Here are the four new laws every Californian needs to know.

Caley was a retired Orange County Fire Authority apparatus engineer who passed away in April from COVID-19 complications.

"So I had some members that were near and dear to my heart that this terrible virus really took them down," Moore said.

"Sometimes 80 to 90% of our calls are COVID positive right now. It is everywhere out there," said Capt. Tim Strack.

Countries close to the international date line, including Australia, China and Taiwan, began to ring in 2021 with fireworks shows.

Emergency management officials say that exposure to COVID-19 has caused too many first responders to get sick.

"It's really important that they're protected so they are not pulled out of staff," EMT public information officer Shane Reichardt said.

They're hoping to stop the spread and hopefully getting it under control, one shot at a time.

The situation is so serious that the National Guard is in Riverside. Robert Kovacik reported on NBC4 News on Tuesday, Dec. 29, 2020.

"This has been a long time coming the pandemic started almost a year ago so I kind of consider this the beginning of the end point," said Deputy Chief La Wayne Hearn.

COVID-positive hospitalizations countywide decreased by 20 on Thursday, down to 1,464, according to RUHS. That includes 296 intensive care unit patients, one fewer than the day before. According to Emergency Management Department Director Bruce Barton, the hospital figures are confirmed daily. 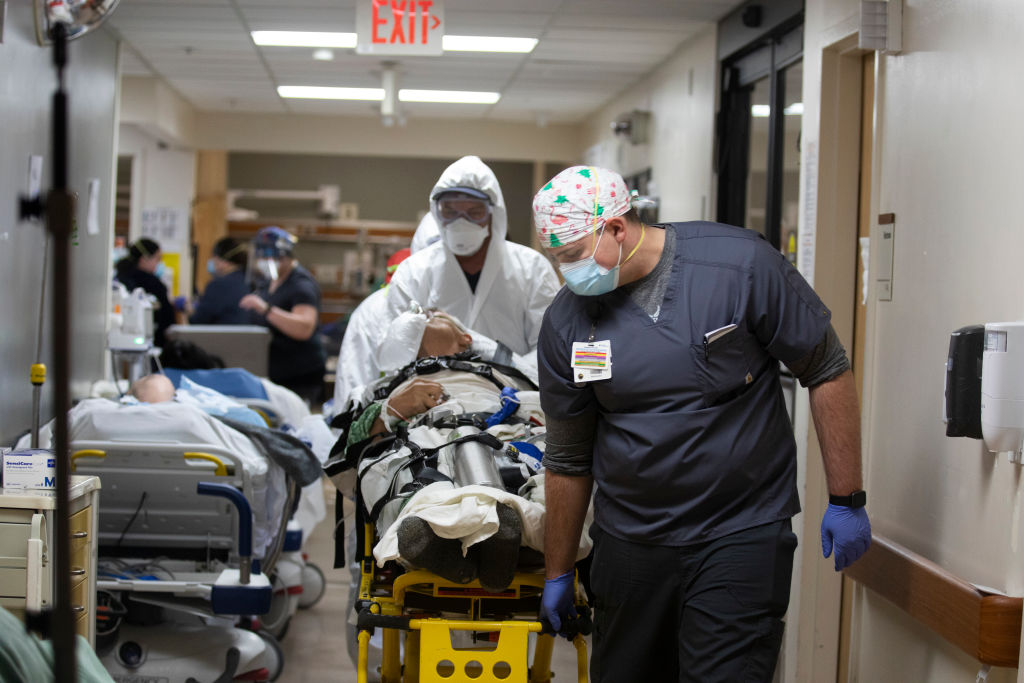 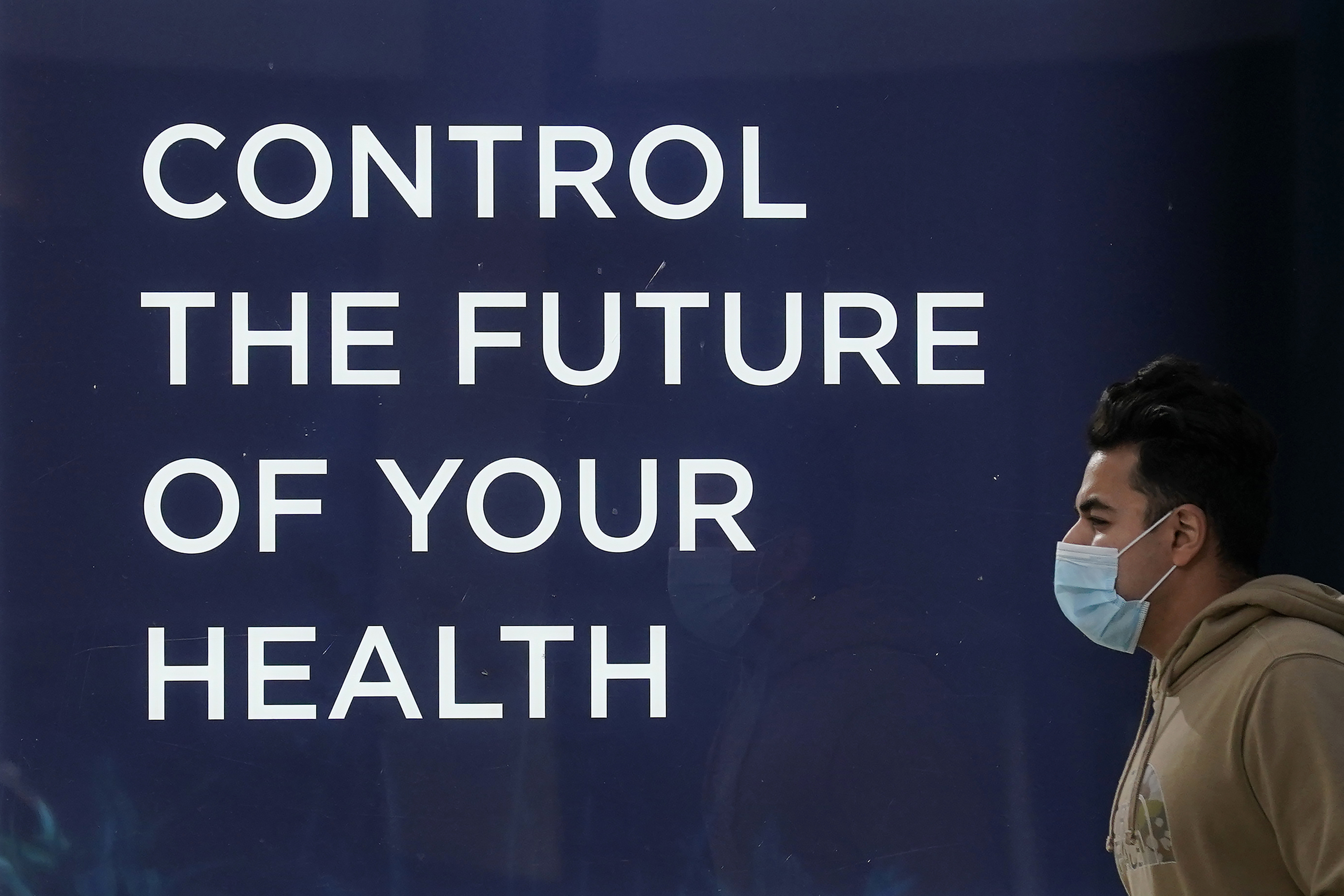 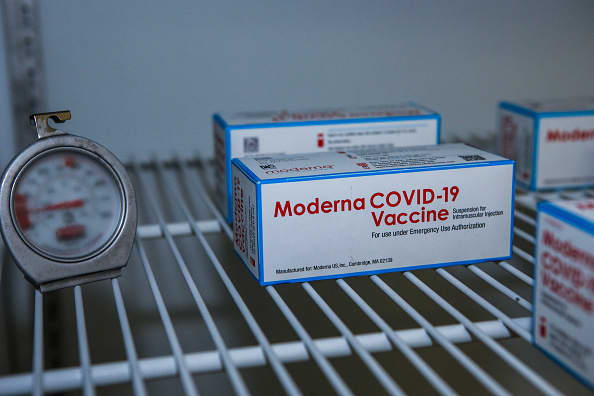