Los Angeles County has been reporting sharp rises in daily case numbers, hospitalizations and testing-positivity rate over the past several weeks.

The number of people hospitalized neared the 1,000 mark, but the rate of people testing positive for the virus appears to be leveling off after a precipitous rise.

"This suggests to us that perhaps the rate of increase may be stabilizing,'' county Public Health Director Barbara Ferrer said. 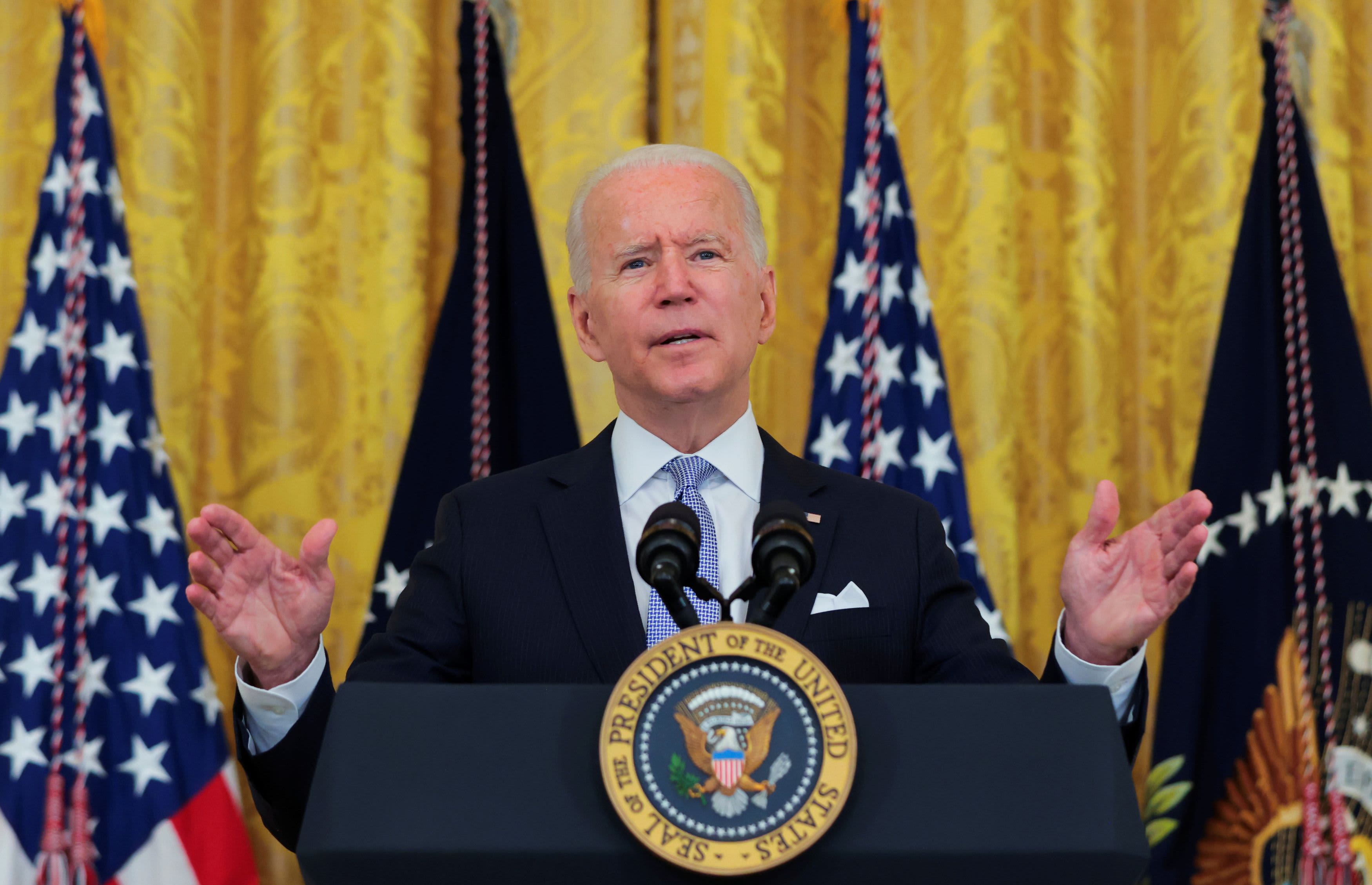 The county has been reporting sharp rises in daily case numbers, hospitalizations and testing-positivity rate over the past several weeks, with the rises attributed to the highly infectious Delta variant of the coronavirus.

While daily case numbers remain high and hospitalizations are expected to continue trending up as a result, Ferrer said the stabilization in the testing positivity rate is a glimmer of hope.

As of Thursday, the rolling average daily rate of people testing positive for the virus was 5.17%. Ferrer said that's a ``half a percentage point'' increase from last week's 4.73% rate. The previous week, however, saw the rate increase by a full percentage point.

Even though the stabilization was a positive sign, the 5.17% rate is still far above the June 15 rate that was below 1%.

And the 3,248 new cases reported by the county Thursday still raised eyebrows, marking the highest daily number since Feb. 13 and representing a 17% increase over last week. The new cases brought the county's cumulative number since the start of the pandemic to 1,293,450.

Another 17 fatalities due to COVID were reported, bringing the county's death toll to 24,675.

According to state figures, there were 991 people hospitalized in the county with COVID, including 203 people in intensive care. Ferrer said that since hospitalizations traditionally rise in the weeks following an increase in cases, the hospital figure is likely to continue going up ``for some time.''

She noted, however, that a small percentage of the people listed as COVID hospital patients actually were admitted for reasons other than the coronavirus, which was only detected during routine admission screenings. She also said hospitalization numbers have been increasing at a much slower rate than case numbers, with infections jumping by 740% over the last month and hospitalizations only up 180%. The difference is believed to be a sign of vaccine effectiveness, preventing people from becoming severely ill due to the virus.

"These trends do contribute to our certainty that vaccines are working as intended here in L.A. County,'' Ferrer said. ``Although vaccinated people are seeing a rise in new COVID diagnoses, they're primarily experiencing their infections not as severe illness that brings them to the emergency room, but as bad colds. As the data shows, unvaccinated people simply cannot have the same level of confidence that an infection with this virus will lead to mild illness.''

County figures show that as of July 27, among 4.9 million fully vaccinated residents, there have been 10,656 who tested positive for the virus, for a rate of 0.22%. That rate marks a 63% increase from a week ago, but still remains statistically low.