Conditions continue to worsen at hospitals in the county, with ambulances waiting up to eight hours to off-load patients, leading to a shortage of paramedic crews on the streets and longer 911 response times.

A significant number of deaths reported Saturday were from the backlog associated with the Spectrum outage and Christmas holiday reporting delays, according to the Los Angeles County Department of Public Health.

The number of coronavirus patients in county hospitals rose to 7,627 people, and 21% of them are in the ICU. Conditions continue to worsen at hospitals in the county, with ambulances waiting up to eight hours to off-load patients, leading to a shortage of paramedic crews on the streets and longer 911 response times.

"Our deepest condolences go out to the many families mourning a loved one who passed away from COVID-19 and you remain in our thoughts as we begin this new year,'' Director of Public Health Barbara Ferrer said on Saturday.

"The strategy for stopping the surge is fairly straightforward. When people stay away from other people, the virus cannot spread as it is doing now. The more we stay home and the more we avoid in-person activities with other people we don't live with, the more we reduce the spread of the virus.

"While health officer orders create the framework for protecting each other, it is our actions that stop people from being hospitalized and dying. When we follow the public health safety directives with intention, we avoid getting and transmitting COVID-19; this is how we stop the surge," Ferrer said. 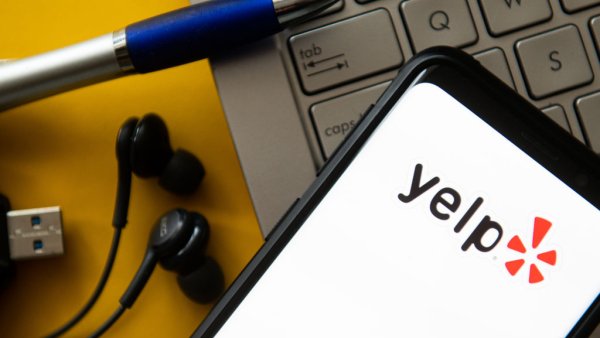 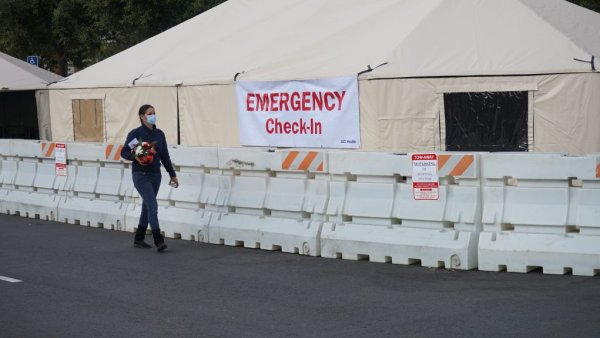 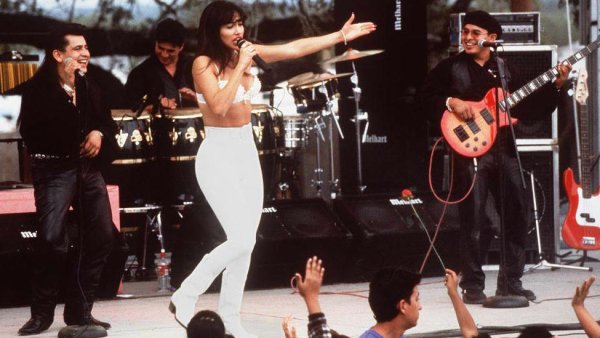 Amid the unfolding disaster, the U.S. Army Corps of Engineers is sending experts to help with the oxygen delivery systems at six of the county's older hospitals, state officials announced Friday.

"The current surge of patients ... it's kind of a hidden disaster," Cathy Chidester, director of the county Emergency Medical Services agency, said earlier this week. ``It's not a fire. It's not an earthquake. It's not a train wreck that's right in the public view and they can see what is happening and they can avoid that area. It's all happening behind the doors of households and hospitals. So nobody is really, the general public, is not really seeing what is going on.''

Chidester said there are reports of hospitals being so overwhelmed that ambulances are waiting seven or eight hours in emergency bays, forcing patients to be treated in the ambulance. But more importantly, the delay is keeping the ambulances out of service, leaving them unable to respond to additional emergency medical calls, she said.

"We're running out of ambulances, and our response to 911 calls is getting longer and longer," Chidester said.

She said in the Antelope Valley, the county is using ambulances and ambulance companies "that are not traditionally 911-response ambulances" just to keep up with the demand.

"By working to upgrade challenged oxygen delivery systems at these older hospitals we can improve the ability to deliver life sustaining medical care to those who need it,'' said Mark Ghilarducci, director of the Governor's Office of Emergency Services.

Dr. Christina Ghaly, the county's health services director, has said that some hospitals' pipes cannot maintain sufficient pressure and might even freeze.

The military experts will oversee any upgrades deemed necessary at the affected hospitals.

Some LA County hospitals are treating so many patients that their oxygen delivery system is being overruned. Six of those hospitals will start getting help Saturday. Michelle Valles reports on Saturday, Jan. 2, 2021.

The most recent figures from the county showed a total of 773 available and staffed hospital beds on Friday, including just 57 adult ICU beds. Those numbers change rapidly throughout the day.

With increased hospitalizations come increased deaths, and the county on Thursday reported a record 290 fatalities -- though some of those deaths were attributed to the reporting backlog dating back to the Christmas holiday weekend. Ferrer noted that 86% of people who have died from COVID-19 in the county had underlying health conditions, down from more than 90% in the early days of the pandemic.

That drop "indicates that, in fact, there are more people than ever not only passing away, but passing away without any underlying health conditions."

Ferrer again pointed to younger residents for driving up the number of cases. She said among people aged 30 to 49, an average of 4,419 people per day are testing positive for the virus, an 850% increase from early November, when an average of 463 tested positive daily. Among 18-29 year olds, the daily average has more than doubled.

But those younger patients aren't the ones dying from it. In a standard pattern, younger residents are being infected more often, then passing the virus to older residents, who are at higher risk of being hospitalized or dying. Ferrer noted that among people aged 80 and older, an average of 40 people are dying every day from the virus -- up from four in early November.

"With no decline in the number of new cases, our hospitals continue to be overwhelmed,'' Ferrer said. "As more and more people are rushed to hospitals, the tragic fact is that hundreds more people will die every week from COVID-19. These trends unfortunately will continue into January, and if we do nothing, definitely beyond.''

Ghaly noted that many coronavirus testing sites will be closed Friday due to the New Year's Day holiday.

Chidester said if residents could see what's happening inside hospitals, they would see the crisis in the eyes of health care workers.

Over the past several months, the I-Team has been tracking police stops by the LAPD Department data showing people of color are more likely to be pulled over. Lolita Lopez reports for NBC4 News at 5 p.m. on Jan. 1, 2021.

"It's like the deer in the headlights,'' she said. "They are overwhelmed. They are pale. They are trying to do the best they can with limited resources at this point because there's so many patients. ... When you go into the hospital and into the ICUs, it's still very quiet, but believe me, it's a disaster. It is just heart-wrenching what is happening within our hospitals. ... There is no doubt, and I'll tell you right now, we are in the midst of a disaster."

More than 4.76 million individuals had been tested as of Saturday, according to the Los Angeles County Department of Public Health, with 16% of people testing positive.