According to state figures, the number of people hospitalized in the county due to COVID-19 fell to 3,973 as of Tuesday, with 1,159 of them in intensive care. In early January, there were regularly more than 8,000 people hospitalized due to the virus.

More than 200 additional COVID-19 deaths were announced in Los Angeles County Tuesday as the winter surge continued to claim lives, but case numbers continued to decline and the population of virus patients in hospitals dipped below 4,000.

The county Department of Public Health reported 227 deaths on Tuesday, although 11 of those fatalities were actually announced late Monday by Pasadena and Long Beach health officials.

Long Beach reported another five deaths Tuesday, while Pasadena added two. The new fatalities lifted the countywide death toll from throughout the pandemic to 18,367. 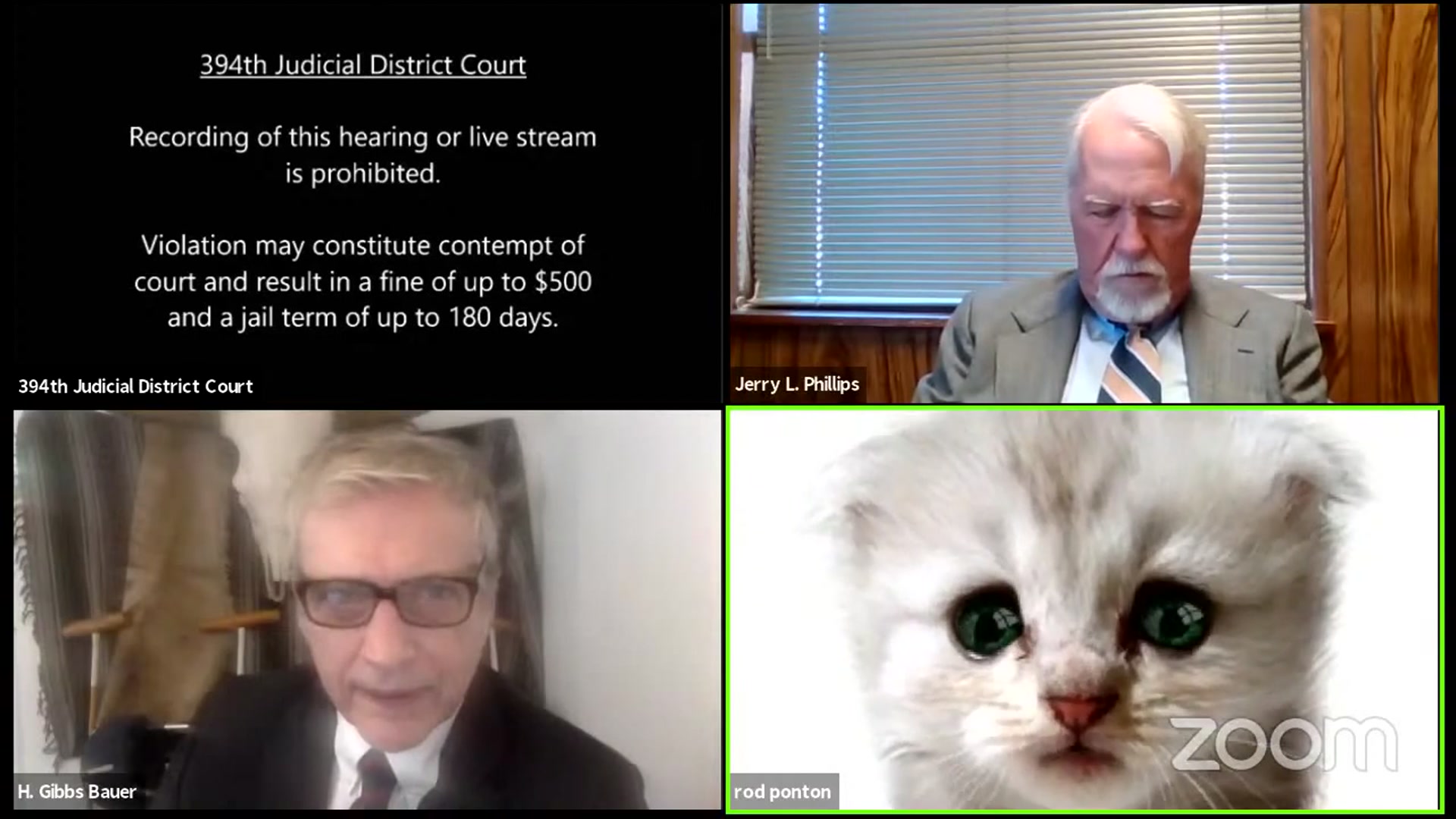 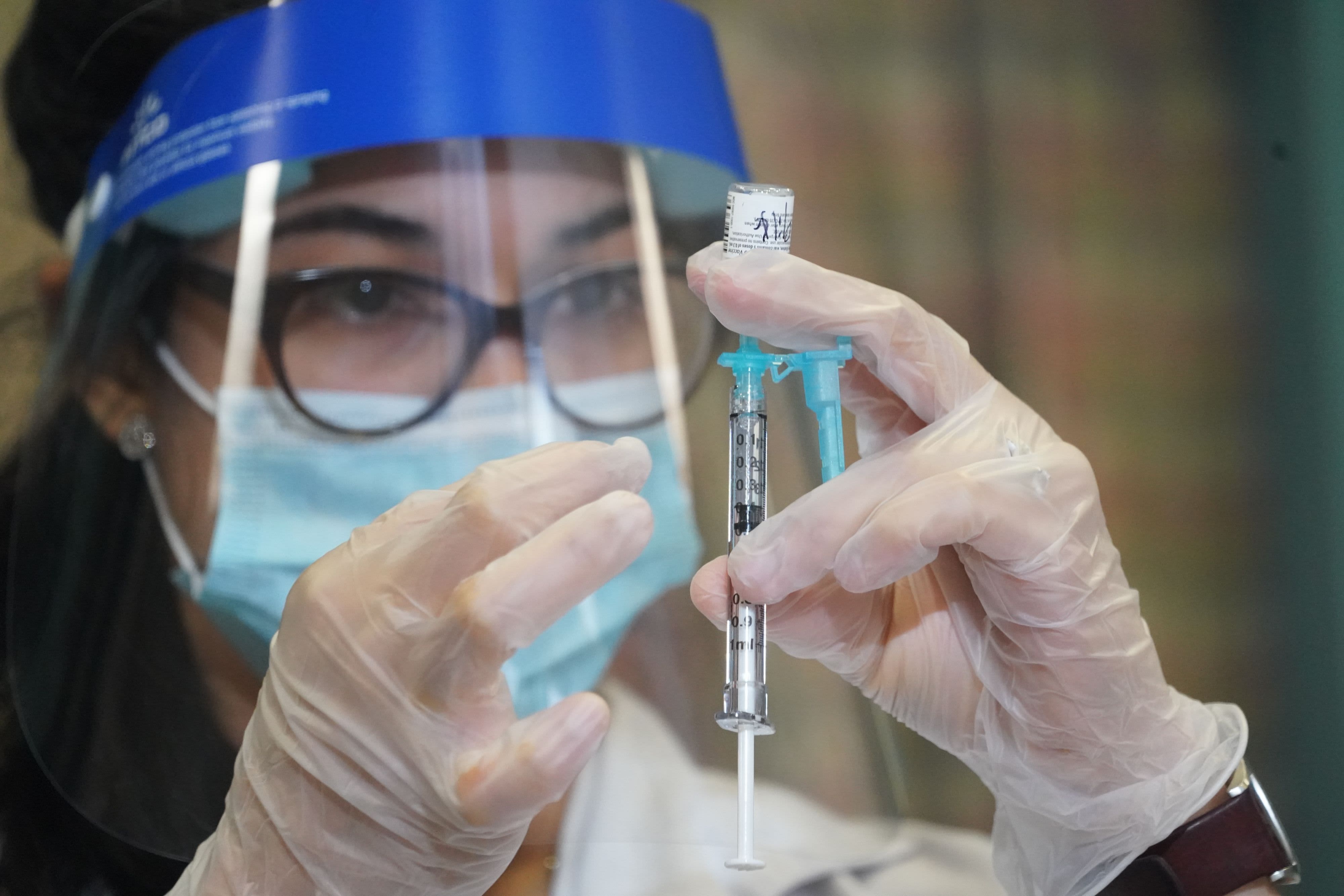 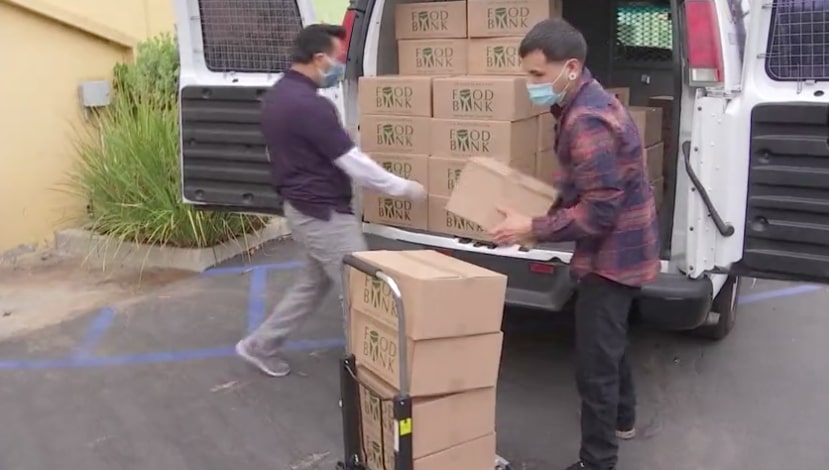 The county also reported another 3,353 confirmed virus cases -- a high number but well below the peak of about 15,000 daily cases seen in early January. Long Beach announced 168 more cases, while Pasadena reported 23. The new cases gave the county an overall pandemic case total of 1,152,430.

According to state figures, the number of people hospitalized in the county due to COVID-19 fell to 3,973 as of Tuesday, with 1,159 of them in intensive care. In early January, there were regularly more than 8,000 people hospitalized due to the virus.

The county Department of Health Services reported 804 available hospital beds as of Tuesday, including 58 adult ICU beds and 24 pediatric ICU beds. DHS Director Dr. Christina Ghaly said Monday the situation in hospitals was improving, but patient volumes are still well above the level seen during the COVID surge last summer.

Given the incubation period of the virus, health officials won't know for about two weeks if Sunday's Super Bowl causes another jump in infections due to people gathering for game-watch parties. But authorities are already issuing warnings about this weekend's combination of Valentine's Day and President's Day holiday, urging people to again avoid large gatherings with people from other households.

County Public Health Director Barbara Ferrer told the Board of Supervisors Tuesday that the county's falling case numbers mean schools could be able to welcome back elementary school students for in-person classes in a matter of weeks. The county must have an adjusted average daily new case rate of 25 per 100,000 residents to allow students in pre-kindergarten through sixth-grade to return to class. As of Tuesday, the county's state-adjusted rate was 31.7 per 100,000 residents.

"We are only weeks away from reducing transmission in L.A. County to a level where elementary schools will be allowed by the state to offer in-class instruction, provided they adhere to all state and county directives,'' Ferrer said in a statement. "Schools that decide to open will need to require masking, distancing and routine testing. Please do your part to continue to slow the spread so that our recovery journey does not suffer a setback."

The administration of COVID-19 vaccines continues to be hampered by limited supplies. Beginning Tuesday and continuing for the rest of the week, the five county-operated large-scale vaccination sites will be administering only second doses of the two-dose regimen, leading to frustration among eligible residents still trying to get their first shot.

First-shot doses are available in limited capacity at other vaccination sites, with Los Angeles city officials saying around midday Tuesday that it had more than 1,000 available appointments for first doses at the Dodger Stadium vaccination site.

A more pressing concern with the vaccines was highlighted Monday with the release of demographic information showing that of the more than 1 million shots administered to date in the county, only 3.5% were given to Black residents, compared to 25% each for white and Latina/o residents.

Only 7.2% of eligible Black residents aged 65 and over in the county have been vaccinated, which is less than half the rate of older white residents.

Ferrer on Monday called the statistics "shocking,'' saying they highlight "a glaring inadequacy in the vaccine rollout to date."

County Supervisor Hilda Solis said she was distressed by the demographic numbers, which she said show ``we still have a lot more work to do."

"This is completely unacceptable, and we will be sharing some of those changes in our vaccine rollout in the coming days to ensure that it is truly equitable,'' Solis said. "Frankly I'm disappointed, and I'm calling on all of us -- our departments and our medical providers -- to fulfill their responsibility to ensure that the vaccine gets to those who need it the most."

County officials said they hope to see rising weekly allocations of vaccine so more shots can be made available for those looking to get their first dose. Ferrer said the county hopes to receive more than 218,000 doses of vaccine this week, up from just under 185,000 last week.