‘We Are Moving In the Right Direction': LA County COVID Metrics Continue Improving

COVID testing is now being offered without appointments at all county- and Los Angeles city-operated testing sites, although people can still make appointments if they wish.

While continuing to urge vigilance against COVID-19 spread, Los Angeles County's public health director said today the rate of people testing positive for the virus has fallen to its lowest level of the pandemic, and the effectiveness of vaccines is being proven by dramatic drops in cases among health care workers.

"We are moving in the right direction, a direction that will hopefully lead to us moving forward on our recovery journey, where more of our young people can go back to school for on-site learning,'' Barbara Ferrer said during a midday briefing.

Ferrer said the county's average number of daily new COVID cases has fallen below 1,000, marking a return to "the levels we saw before the (winter) surge. These declines are real and we're grateful for the choices made and the work done by everyone -- individuals and businesses -- that is making this possible."

She said the daily average testing-positivity rate over the past seven days has dropped to about 3%. 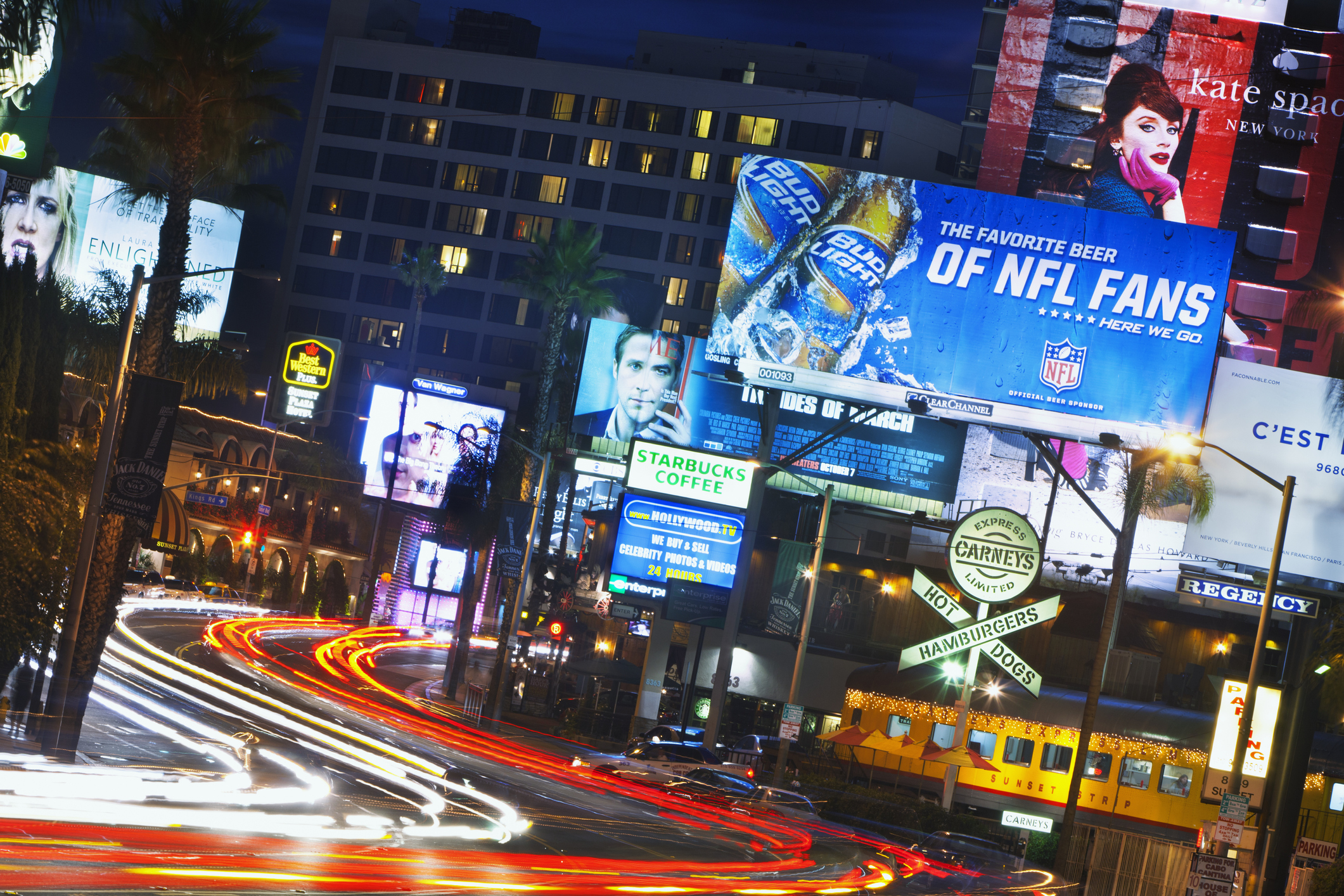 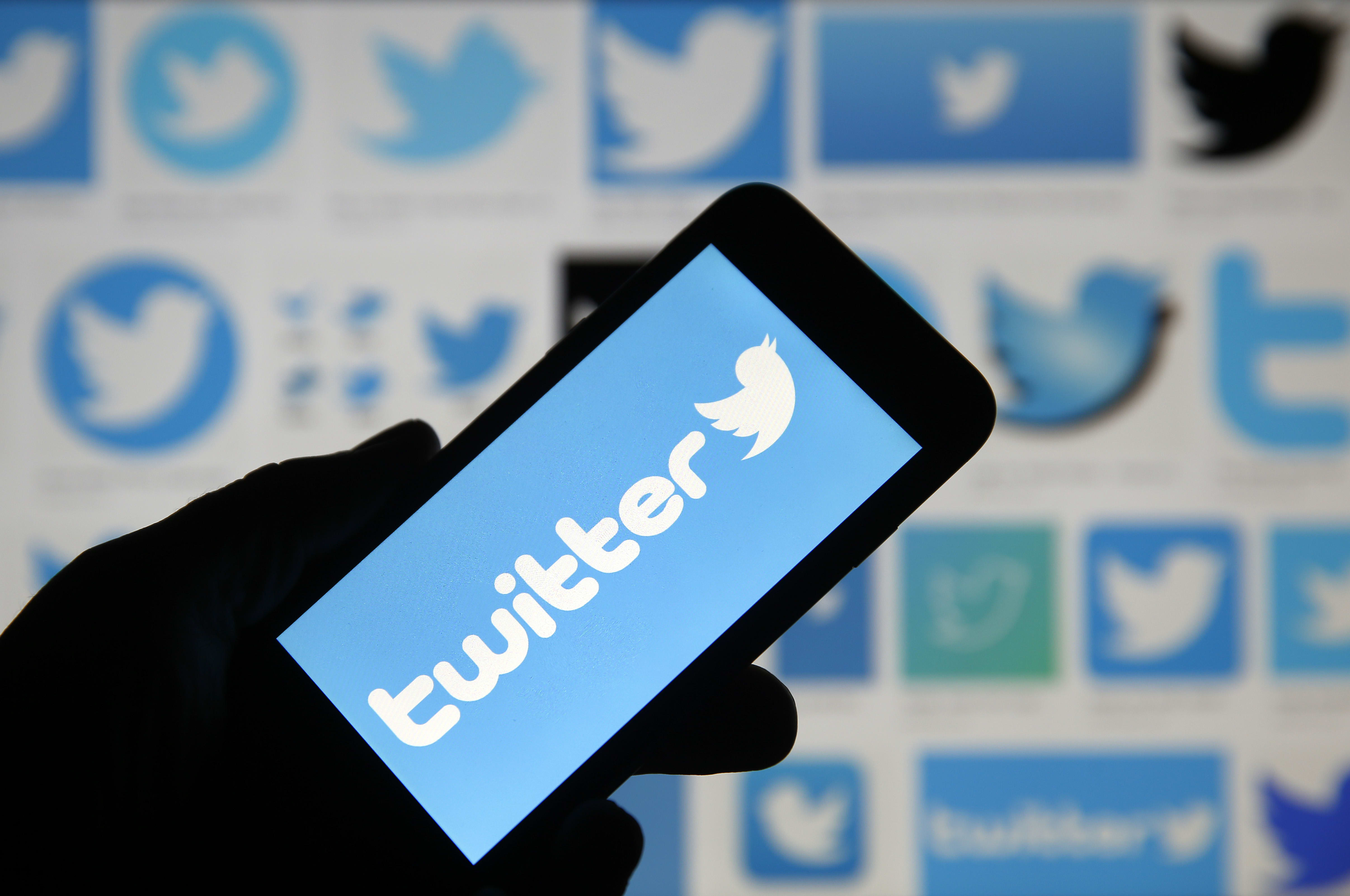 "That's actually the lowest its ever been since we've been offering testing in the community,'' Ferrer said. ``So yes, testing is down, but community transmission is also down as well, and that also drives a reduced demand for testing -- less people have symptoms, less people feel sick, less people feel like they've had an exposure."

She noted that at the beginning of January, the testing-positivity average was about 20%.

As a result of lower demand, COVID testing is now being offered without appointments at all county- and Los Angeles city-operated testing sites, although people can still make appointments if they wish.

The number of deaths among health care workers fell from 21 the week of Jan. 3 to two last week.

LA County is expanding vaccine eligibility to educators and workers in childcare, food and agriculture, emergency services and law enforcement. Darsha Philips reports for NBC4 News at 11 p.m. on Feb. 28, 2021.

"Health care workers also experienced a surge in cases in late fall through the winter,'' Ferrer said. ``Now, as cases overall have declined, and as so many of our health-care workers are fully vaccinated, cases have dropped to the lowest they have ever been since the beginning of the pandemic.

"... We're really relieved to see this, not only because our health- care workers, who have been (on the) front lines from day one of this pandemic, are seeing the decreases, but also because this graph is one of the first visible signs of the power of the vaccine to decrease our cases."

Ferrer expressed optimism about a single-dose Johnson & Johnson vaccine now being approved for emergency use, and said doses will arrive in the county as early as this week, joining the two-dose Moderna and Pfizer vaccines already being administered.

The Johnson & Johnson vaccine will be distributed at many of the county's vaccination sites, but while it may become a preferred option because it only requires one dose, people will not be able to choose what medication they receive.

"All three of the vaccines are extraordinarily powerful and in clinical trials they were all 100% effective preventing hospitalizations and deaths,'' Ferrer said. "Please know when you come to a site, it will be very important to just accept the vaccine that's being provided, as all of the vaccines that we have and that we're able to offer have protected people from serious illness that requires hospitalization and from death.''

With more groups of workers becoming eligible for vaccines on Monday, Ferrer again urged people not to make vaccination appointments if they are not in an eligible group. She said health officials ``constantly get reports'' about people gaming the state's MyTurn computer system to make appointments regardless of their eligibility.

"If you were able to make an appointment but you're not in one of the eligible groups, please cancel your appointment," she said. "Don't take away an appointment from an eligible worker and please don't come to the vaccination site, because you will need to be turned away.''

The county on Monday reported another 32 COVID-19 deaths, along with 987 new cases. The numbers tend to be artificially low on Mondays due to lags in reporting from the weekend.

Johnson & Johnson’s COVID-19 vaccine began shipping out on Monday morning after the Food and Drug Administration granted emergency use authorization on Saturday.

The new deaths increased the countywide death toll since the start of the pandemic to 21,467.

Long Beach health officials announced another 40 COVID cases on Monday, while Pasadena announced 19. Combined with the county's new cases, the overall countywide total since the pandemic began rose to 1,192,954.

According to state figures -- which are typically a day ahead of county numbers -- there were 1,502 COVID-19 patients in L.A. County hospitals as of Monday, well below the peak of more than 8,000 patients in early January. There were 475 people being treated in intensive care units for COVID.

Despite the continued downward trends in cases, hospitalizations and deaths, health officials continued to urge vigilance against the spread of the virus, saying if people become lax and start holding large gatherings or eschewing mask-wearing, cases could easily surge again.

"It's for this reason that we need to continue to come up with new partnerships and strategies that make getting vaccinated in our hardest-hit communities as accessible and barrier-free as possible,'' Ferrer said.