Roughly 80% of Los Angeles County residents will have to get a COVID-19 vaccine before the area reaches a point of so-called "herd immunity," the county's public health director said Wednesday as she laid out a series of statistics hoping to ease the fears of people who may remain hesitant to get vaccinated.

As of Sunday, a total of 6,488,391 doses of COVID vaccine have been administered in the county. That number includes people who live or work in the county. Of that total, more than 2.3 million were second doses, meaning those people are fully vaccinated.

"Obviously the numbers I shared today are very encouraging," she said. "We've got almost 6.5 million doses that have been out there. Over 4 million people that have already had at least one dose. So we're making great progress, but we would say in order to get to herd immunity we're going to need to get somewhere close to 80%." 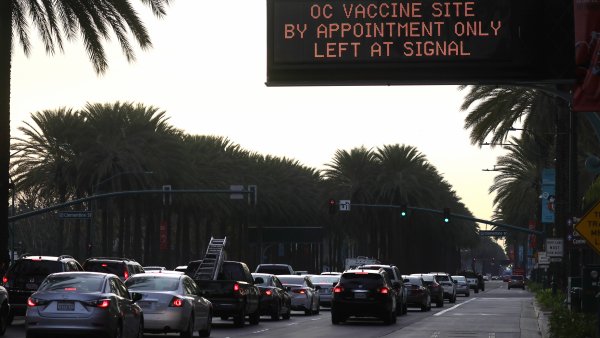 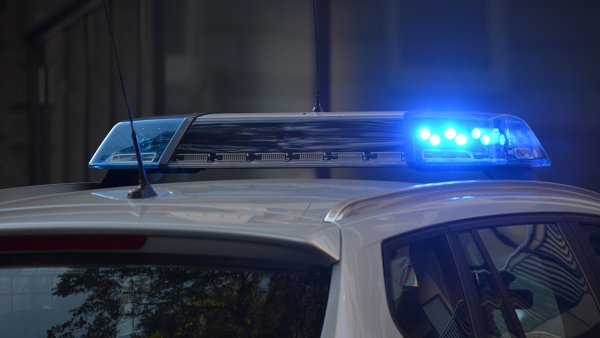 Grim List of Deaths at Police Hands Grows Even After Verdict

She said the county has made great strides in the past 10 weeks to increase vaccinations among Latino, Black and other communities that have been harder hit by the pandemic. During that time frame, the county has seen a 170% increase in the rate of Black residents aged 65 and older being vaccinated. Among black residents 16 and older, the rate increased more than 300%.

Among Latino/a residents, the rate has jumped by more than 400% among people 16 and older.

As of April 16, roughly half of eligible white, Asian and American Indian/Alaska Native residents in the county have received at least one dose.

As the numbers increase, however, the issue of vaccine hesitancy will become a larger issue. Ferrer offered a series of statistics to show the effectiveness of the vaccines. She noted that prior to vaccines, roughly one in every 10 county residents were being infected with COVID, while the post-vaccine rate nationally is now roughly one in 13,275. The risk of dying from COVID has gone from about one in 500 to about one in 1 million, she said.

"If you're looking for a way to dramatically reduce your risk of getting infected with COVID or dying from COVID, getting a vaccine is an exceptionally powerful tool for doing just that,'' she said.

But for people who remain hesitant to get vaccinated, fearing possible side effects, Ferrer suggested that people examine other far riskier behaviors that residents regularly engage in.

In Carson City, Nevada, 700 ewes and 1,000 lambs are eating their way through vegetation that could fuel wildfires.

"For example, the risk of dying during a 200-mile car trip in the state of California is about one in a million,'' she said. "And if someone told you they were taking you on an all-expenses-paid vacation to Monterey, you'd probably go. And our chances of getting food poisoning every year is about one in six, but we're still comfortable eating at a friend's house or at our favorite restaurant.

"Meanwhile, the risk of having a serious side effect from COVID vaccine is about one in a million,'' she said. "We take these tiny risks every day as we go about our lives, because we know what's on the other side of it is so worthwhile. Similarly, the return to normal that's on the other side of vaccination is worthwhile. I hope you'll all speak with your family and your friends about getting vaccinated as soon as possible."

Ferrer on Wednesday announced another 35 COVID-19 deaths in the county, raising the cumulative death toll to 23,702.

Another 439 new cases were confirmed by the county, raising the overall total from throughout the pandemic to 1,229,998.

According to state figures, there were 468 people hospitalized in Los Angeles County due to COVID, down from 484 on Tuesday. The number of people in intensive care was 111, up from 109 on Tuesday.