The city council's vote Tuesday directs the city attorney to draft an ordinance mandating the extra pay, which the council will vote on at its next meeting.

Employees at large grocery stores would be guaranteed an extra $4 per hour under a proposal before the Long Beach City Council.

The council voted unanimously Tuesday to require large grocery companies that do business in the city to pay their employees an extra $4 an hour to compensate them for the dangers they face in serving the public during the coronavirus pandemic.

Companies with at least 300 employees nationwide would be required to pay the extra $4 per hour for at least 120 days, after which the ordinance would come back to the City Council for a possible extension. 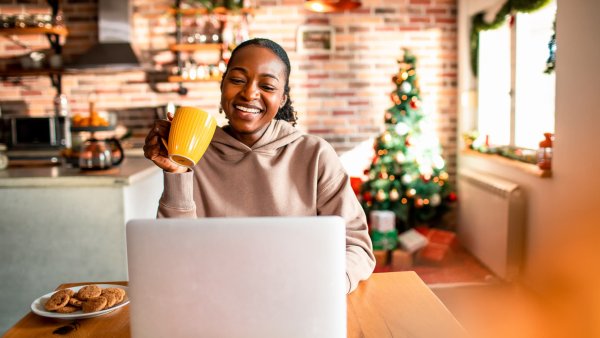 Year-End Tax Moves Aren't Just for the Wealthy. These Strategies Can Help Lower Your Bill 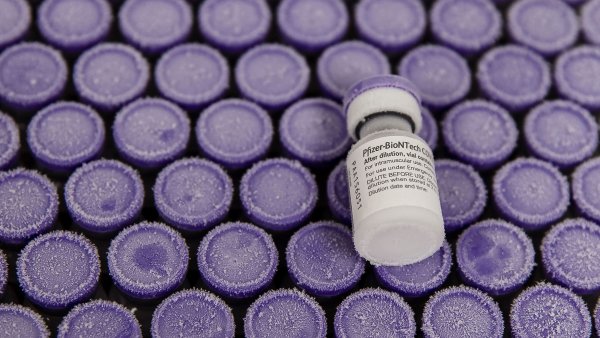 The council's vote in Tuesday night's meeting directs City Attorney Charles Parkin to draft an ordinance mandating the extra pay, which the council will vote on at its next meeting.

Some grocery store chains offered temporary hazard pay to their workers in the early stages of the pandemic, but they have since reverted back to normal pay levels.