Hospitals in LA County Face a ‘Major Threat' This Winter. Here's Why

Due to several factors, hospitals this winter do not have the same level of staffing, county health officials say. That could result in a nightmare scenario due to a winter COVID surge.

Vaccinations must be increased if Los Angeles County expects to prevent serious illnesses from COVID-19 that could overwhelm hospitals, health officials said Tuesday.

“Even if Omicron causes half the severe disease Delta does ... it can still be a major threat for our hospital systems and our residents,'' Ferrer said.

Ferrer told the Board of Supervisors Tuesday that the Pfizer and Moderna vaccines have been proven to offer strong protection against severe illness from the Omicron -- and other -- COVID variants. But she said unless the vaccination rate improves, hospital beds could quickly fill.

Dr. Christina Ghaly, director of the county Department of Health Services, noted that even if hospitalization numbers from a winter surge fall short of those from last winter, hospitals this year do not have the same level of staffing, thanks to factors such as retirements, moves of staff from inpatient to outpatient services and the loss of some staffers who failed to meet a statewide vaccination mandate.

“Hospitals will be stressed and overwhelmed far earlier than they were last year,'' Ghaly said.

According to the most recent figures, 78% of eligible Los Angeles County residents aged 5 and up have received at least one dose of vaccine, and 70% are fully vaccinated. Ferrer said more than 2 million residents have received an additional or booster dose of the vaccine. 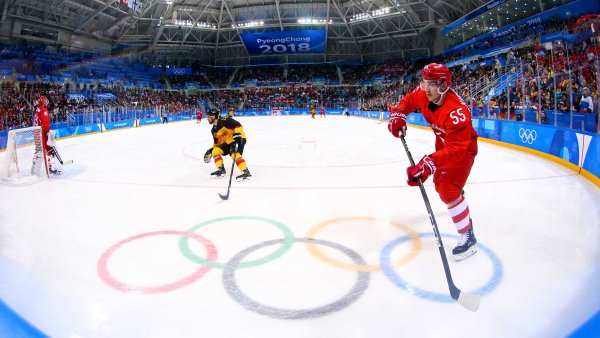 NHL Opts Out of 2022 Beijing Olympics, Will Not Send Players to Games 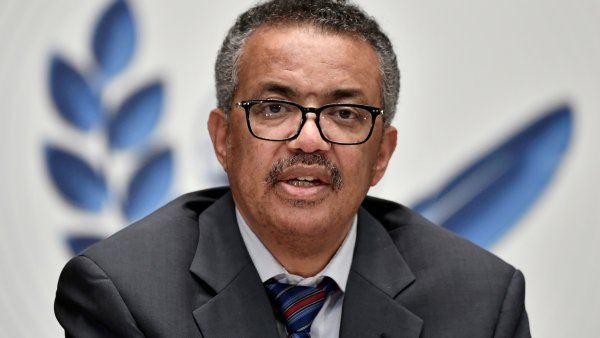 But she said there are still 2.2 million eligible residents who have not received a shot, and 3.1 million people are currently eligible for booster shots but haven't received them.

“We urgently need to get more people protected by vaccines,'' she said.

Ferrer said studies and statistics show that people who receive the booster shot have significantly stronger protection against getting infected and against severe illness that would land them in a hospital. She said a South Africa study found that a booster shot of the Pfizer vaccine doubles the protection level offered by the original two doses.

According to state figures, there were 748 COVID-positive patients in Los Angeles County hospitals as of Tuesday, up from 741 on Monday. There were 174 of those patients being treated in intensive care, up from 172 a day earlier.

The number of Omicron variant cases identified in the county rose above 100 on Tuesday, while the county's daily number of newly confirmed infections topped 3,000 for the fifth consecutive day.

The county reported 3,052 new cases, raising the cumulative total from throughout the pandemic to 1,570,230. Another 25 virus-related deaths were also confirmed, for a pandemic total of 27,473.

The rolling average daily rate of people testing positive for the virus was 3% as of Tuesday, up from 1.2% two weeks ago.