Los Angeles took a step toward requiring people to show proof of at least partial vaccination against COVID-19 to enter most public indoor spaces in the city.

The Los Angeles City Council voted 13-0 Wednesday to have the city attorney prepare an ordinance outlining the order, which includes restaurants, bars, gyms, concert venues, movie theaters and retail businesses. The council's decision came on the same day that Gov. Gavin Newsom announced a vaccination or test requirement for all California public school teachers and staff. 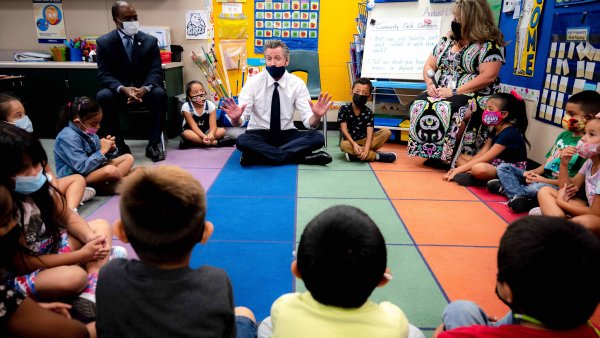 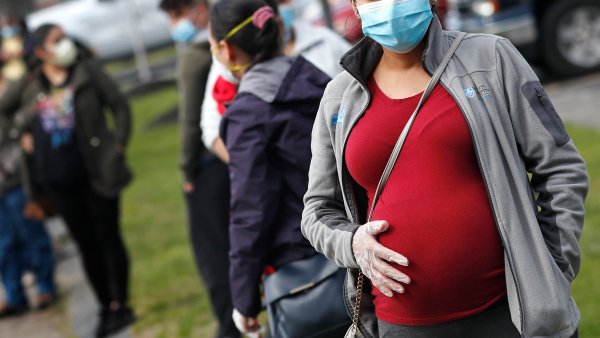 The city ordinance would be similar to a policy recently announced in New York City, but would be more restrictive with the inclusion of retail establishments. The New York policy restricts access only to more entertainment-oriented venues such as restaurants, fitness centers and theaters.

The motion also instructed the chief legislative analyst to work with the Economic Workforce and Development Department and the City Attorney's Office to decide what types of public spaces should be included using input from businesses, business organizations and council offices.

It also instructed the chief legislative analyst to work with the Community Investment for Families Department and the city attorney to solicit input from parents, parent groups, teachers, pediatricians and nonprofit organizations and businesses that deliver child care services to receive information on best practices for protecting children under 12 years old, as this age group is not eligible for the vaccine.

Several people called into the City Council meeting to oppose the potential ordinance, At least one claimed the order amounted to "segregation'' and compared it to the Holocaust.

"When you ask someone for their papers for the purpose of sending them to a death camp, that is the exact opposite of asking for proof of vaccination so we can save lives, it is the opposite," said Councilman Bob Blumenfield.

The Los Angeles County Board of Supervisors is considering the same policy as Los Angeles so there is consistency across businesses in the area.

The motion also instructed the Community Investment for Families Department to report immediately on how to expand the Vax UP L.A. campaign and what resources are needed for a citywide outreach and education program in an effort to expand vaccine coverage.

The chief legislative analyst will work with other city departments to create an implementation strategy and the city attorney would report to council with a course of action for ensuring compliance.

The county reported another 2,622 COVID-19 infections on Tuesday, raising the overall total from throughout the pandemic to 1,331,859. Another 22 deaths were also reported, raising the county's COVID death toll to 24,805.

The number of people hospitalized due to COVID rose to 1,648 as of Wednesday, with 360 people in intensive care.

Ferrer said the hospital patients are overwhelmingly unvaccinated, at about 90%. Between April and July, 96% of the people who died from the virus were unvaccinated, she said.

"This is not a vaccine mandate ... we're not going to deny anyone the ability to access essentials, food, medicine, etc., regardless of vaccination ... but what is immoral is choosing not to get vaccinated, choosing to listen to some delusional rant on Twitter,'' he added.