A group of people gathered at a Fairfax District market Tuesday and tried to enter the grocery store, apparently in protest of public health requirements in place to stem the spread of coronavirus that has led to an unprecedented crisis at Southern California hospitals.

The group of about 25 to 50 people, most of whom were not wearing masks, gathered outside Erewhon Market.

Police were called about 3:30 p.m. to the 7600 block of Beverly Boulevard, near The Grove and Fairfax Avenue, where the group was gathering, said Officer Rosario Cervantes of the Los Angeles Police Department.

Videos on social media showed a group of maskless people pushing closely together just outside the market's automatic glass doors. In front of the market, protesters yelled ‘Open up LA,’ the Los Angeles Times reported.

A West Hollywood resident who was walking to the market said about a dozen people stormed the entrance, the Times reported.

“They were pushing their way in,” Ira Brian Miller told the Times. “They were trying to push the workers out of the way for them to enter the store.”

No one was arrested, according to Officer Mike Lopez of the Los Angeles Police Department.

NBCLA has reached out to Erewhon Market, which has five locations in the Los Angeles area, for comment. 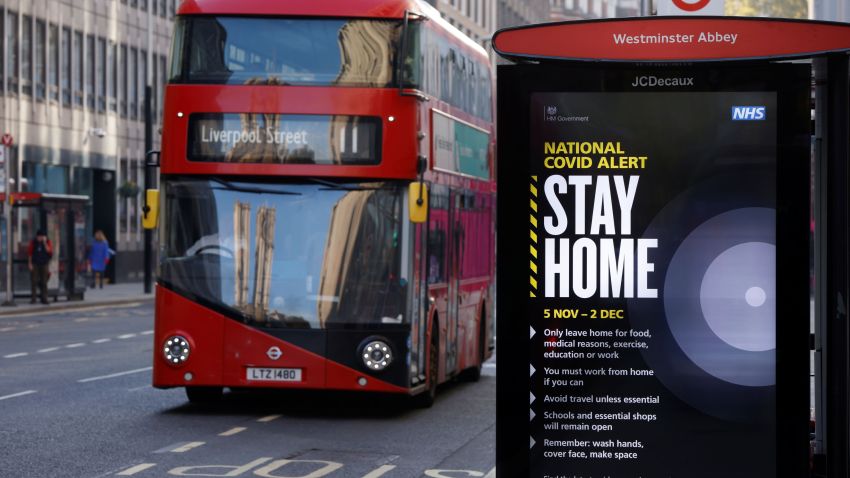 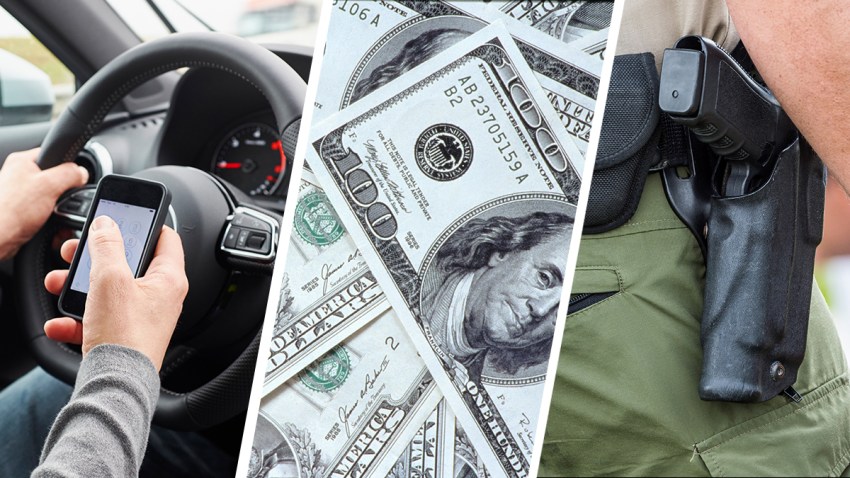 Los Angeles County reported its highest-ever single-day total of COVID-19 deaths Wednesday, attributing the spike in part to a backlog in reporting from the holiday weekend. Hundreds more fatalities likely to be confirmed in the coming days.

The latest numbers are part of an unrelenting wave of coronavirus cases, hospitalizations and deaths in California's most densely populated region. Intensive-care unit capacity has been at 0% for days in Southern California and the San Joaquin Valley as doctors and nurses scramble to treat an unrelenting crush of patients.