The U.K. variant is known to spread more easily and quickly than other variants. In January 2021, British scientists reported evidence that suggests it might be associated with an increased risk of death compared with other variants, but the Los Angeles County Department of Public Health said more studies were needed to confirm this finding.

The U.K. variant is known to spread more easily and quickly than other variants. In January 2021, British scientists reported evidence that suggests it might be associated with an increased risk of death compared with other variants, but the Los Angeles County Department of Public Health said more studies were needed to confirm this finding.

"With the U.K. variant circulating in the county, we will likely see more variant cases identified in the county,'' Public Health Director Barbara Ferrer said. "We must remain diligent with our safety measures even though we see overall decreases in cases, hospitalizations and deaths. Let's keep our guard up because we know letting our guard down will lead to more cases and, tragically, more deaths again."

Meanwhile, more than 1.6 million doses of COVID-19 vaccines have been administered in Los Angeles County, but equity in the distribution of the shots continues to vex health officials, with vaccination rates among eligible Black residents lagging far behind other ethnic groups, according to data released this week.

According to figures released Friday by the county Department of Public Health, Black residents represented just 5.2% of all people who had received at least one dose of COVID-19 vaccine as of mid-February, while 33.5% were white, 23.1% Latino/a and 19.1% Asian. 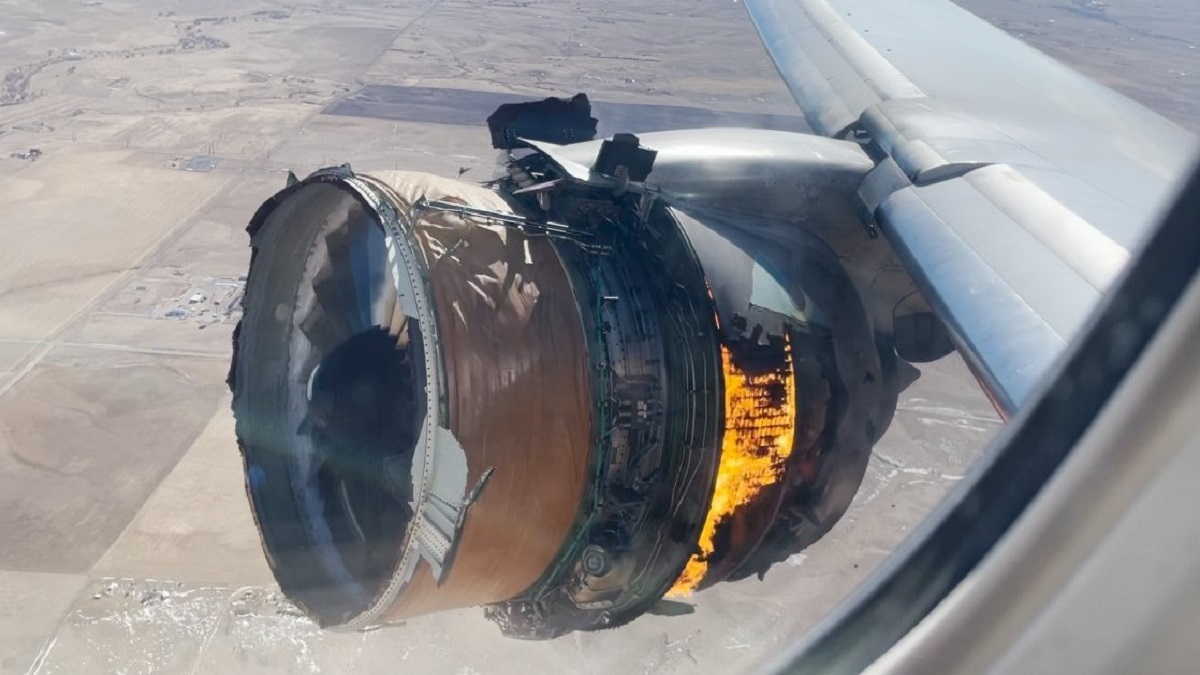 Debris Falls From Plane During Emergency Landing Near Denver 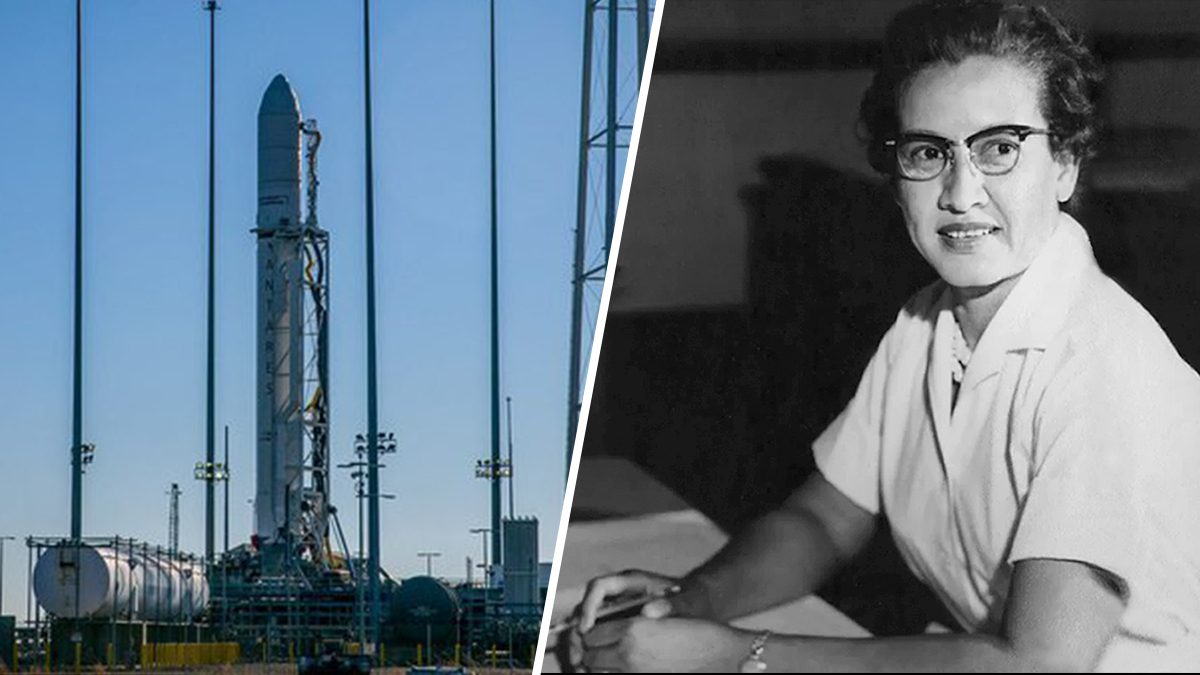 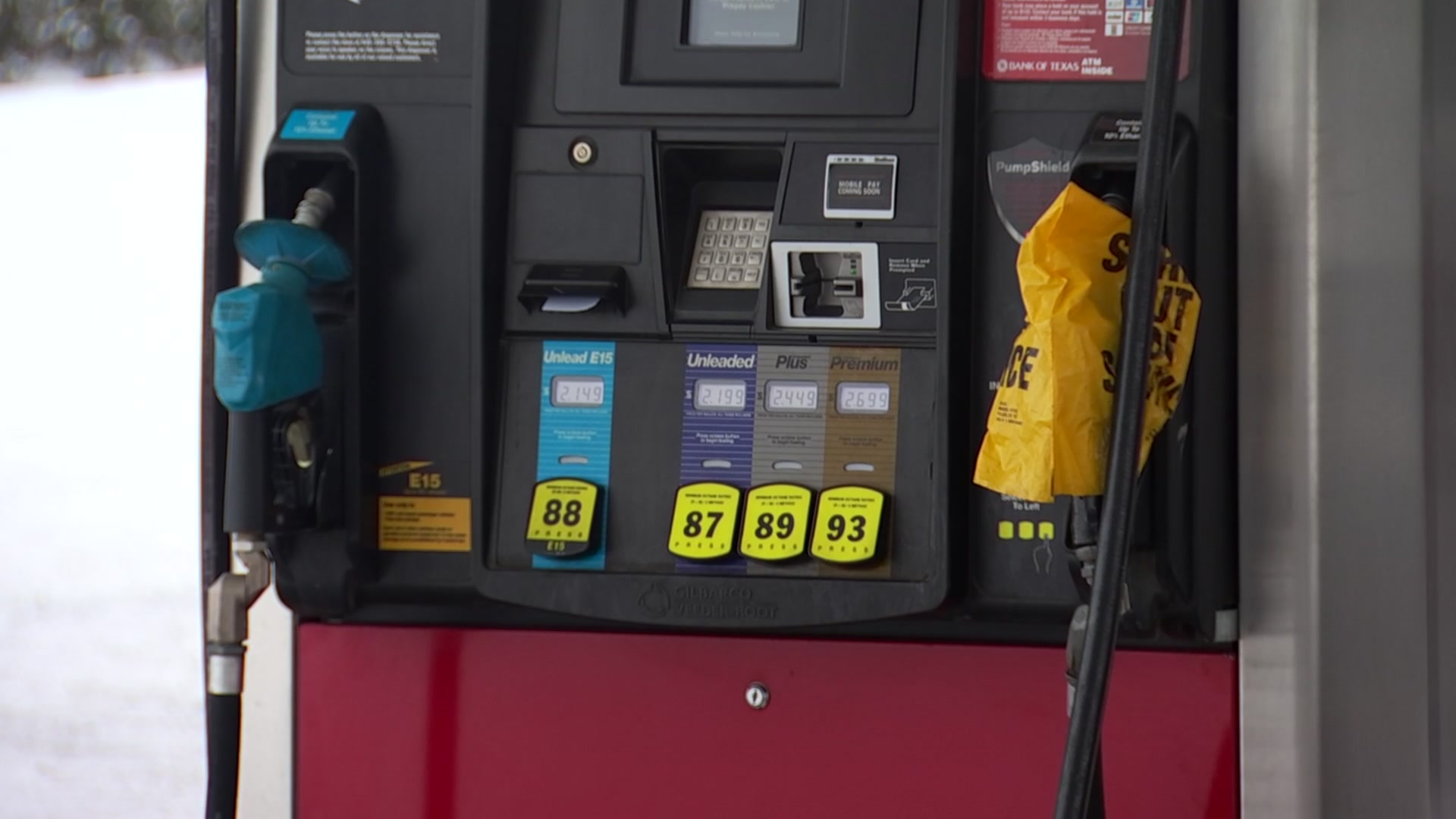 "There are marked inequities in vaccination coverage across the county, with the lowest coverage rates in South L.A., East L.A., several regions of the San Gabriel Valley, the east San Fernando Valley and the Antelope Valley, as well as several pockets near the ports and below West Hollywood,'' Simon said.

He acknowledged that the coverage rates were calculated based on each area's overall population, not the number of people actually eligible to receive the shots. But he said despite that limitation, "the findings are deeply concerning and provide further illustration of the deeply rooted health inequities that exist in our society."

Simon said the county is planning a number of steps to address the inequities, such as prioritizing the establishment of more vaccination sites in areas with the lowest rates, expanding mobile vaccination services to serve older residents and people with limited ability to travel to vaccine sites. The county is also reserving doses so they can be administered in under-served communities, with 6,000 to 7,000 doses expected to be reserved next week for South Los Angeles and 1,000 to 2,000 in the Antelope Valley, he said.

"These inequities are unjust and unacceptable and demand renewed efforts to address them," Simon said.

The county also plans to reserve appointment slots at its various vaccination sites for residents of under-served communities, and it will be increasing efforts to help residents schedule appointments.

Hazardous winter weather delays the distribution of the COVID-19 vaccine. Los Angeles has postponed thousands of appointments and officials are waiting for more shipments of doses to arrive. Mekahlo Medina reports for the NBC4 News on Saturday, Feb. 20, 2021.

Efforts have previously been made to ensure easy access to vaccinations for residents of traditionally underserved areas, notably through the placement of mass-vaccination sites in locations such as the Forum in Inglewood, the county Office of Education in Downey and the Pomona Fairplex.

But Simon noted that while he had no specific numbers, it was clear that sites like the Forum -- despite being targeted for residents of that area -- were administering shots to people from more affluent neighborhoods who traveled to the location.

He said it is difficult to immediately address the issue, but when the state's "My Turn" appointment system becomes the universal standard for reserving a vaccination slot, it may be possible to ensure times are being reserved solely for local or underserved communities.

Simon said the county is also trying to increase its work with community leaders to help counter what he called continuing misinformation about the safety of the vaccines that is likely contributing to low vaccination rates.

According to figures provided by Simon, the county has administered a total of 1,205,738 first doses of the vaccine, along with 471,162. That means 15.5% of the county's population aged 16 and over have received at least one dose, and 6% are fully vaccinated.

Simon said there are still issues with vaccine supply, although the county's sites were largely spared from the weather-related delivery problems that forced the Los Angeles city vaccination sites to close this week.

Gov. Gavin Newsom on Friday said the state in March will begin reserving 10% of the overall supply of vaccines to be administered to teachers, as part of an effort to speed a return to in-person classes.

Simon said he did not envision that restriction causing major issues in the county, since health officials planned to allocate "a significant percentage" to teachers and the other categories of essential workers.