Orange County CEO Frank Kim said that it is unlikely the county will adopt any more restrictive terms than prescribed by the state.

Citing improving conditions in hospitals, state health officials Monday lifted all regional stay-at-home orders, including in the 11-county Southern California region, but counties will still be subject to the tight regulations of the restrictive "purple" tier of economic reopening guidelines.

The regional stay-at-home order was imposed in Southern California late last year when intensive-care unit capacity dropped below 15%. The regional capacity subsequently dropped to an adjusted 0%.

"Californians heard the urgent message to stay home as much as possible and accepted that challenge to slow the surge and save lives," said Dr. Tomas Aragon, CDPH director and state public health officer. "Together, we changed our activities knowing our short-term sacrifices would lead to longer-term gains. COVID-19 is still here and still deadly, so our work is not over, but it's important to recognize our collective actions saved lives and we are turning a critical corner."

Although the state order has been lifted, individual counties are still able to impose stricter restrictions than the state.

Orange County CEO Frank Kim said that it is unlikely the county will adopt any more restrictive terms. 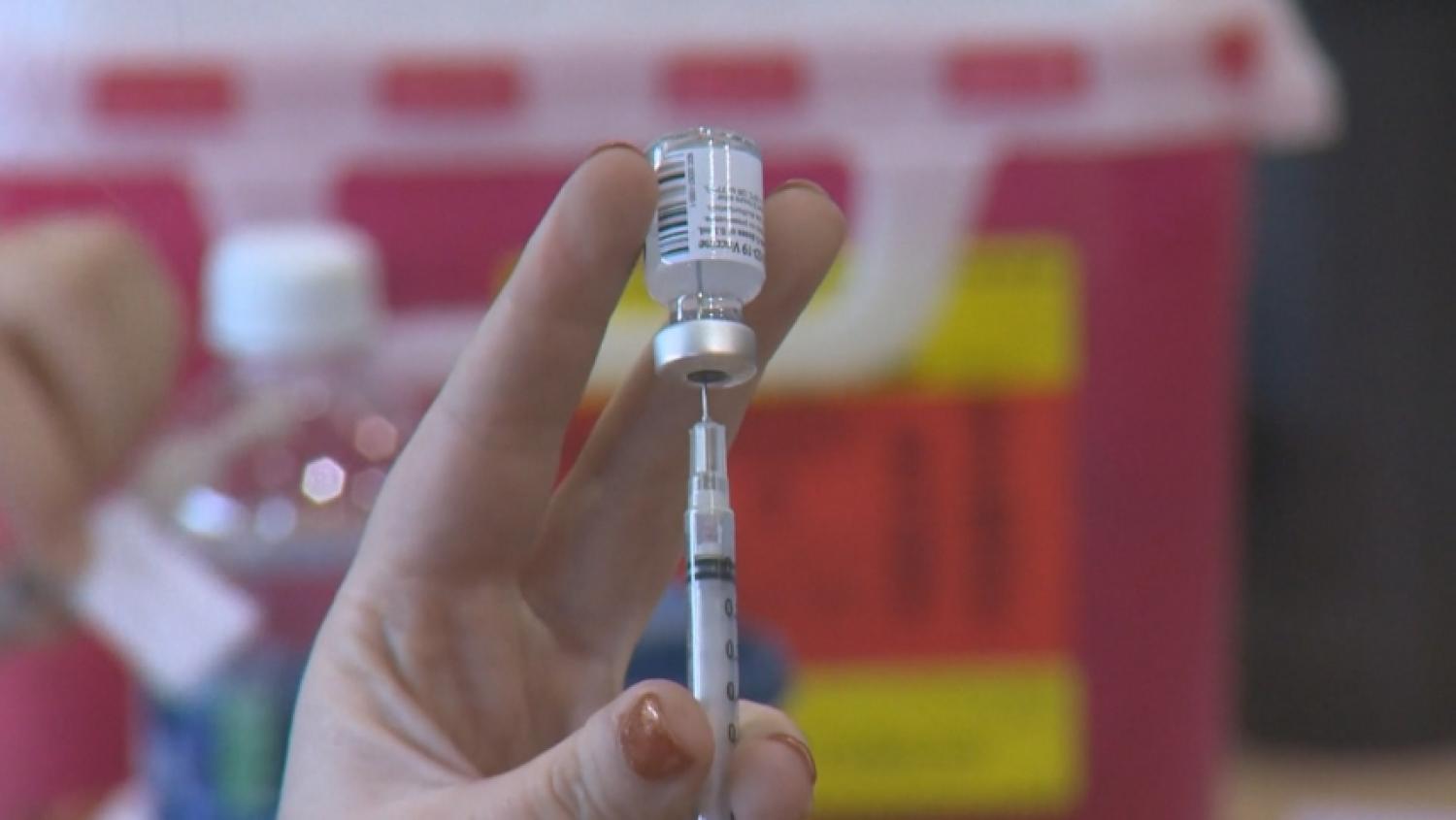 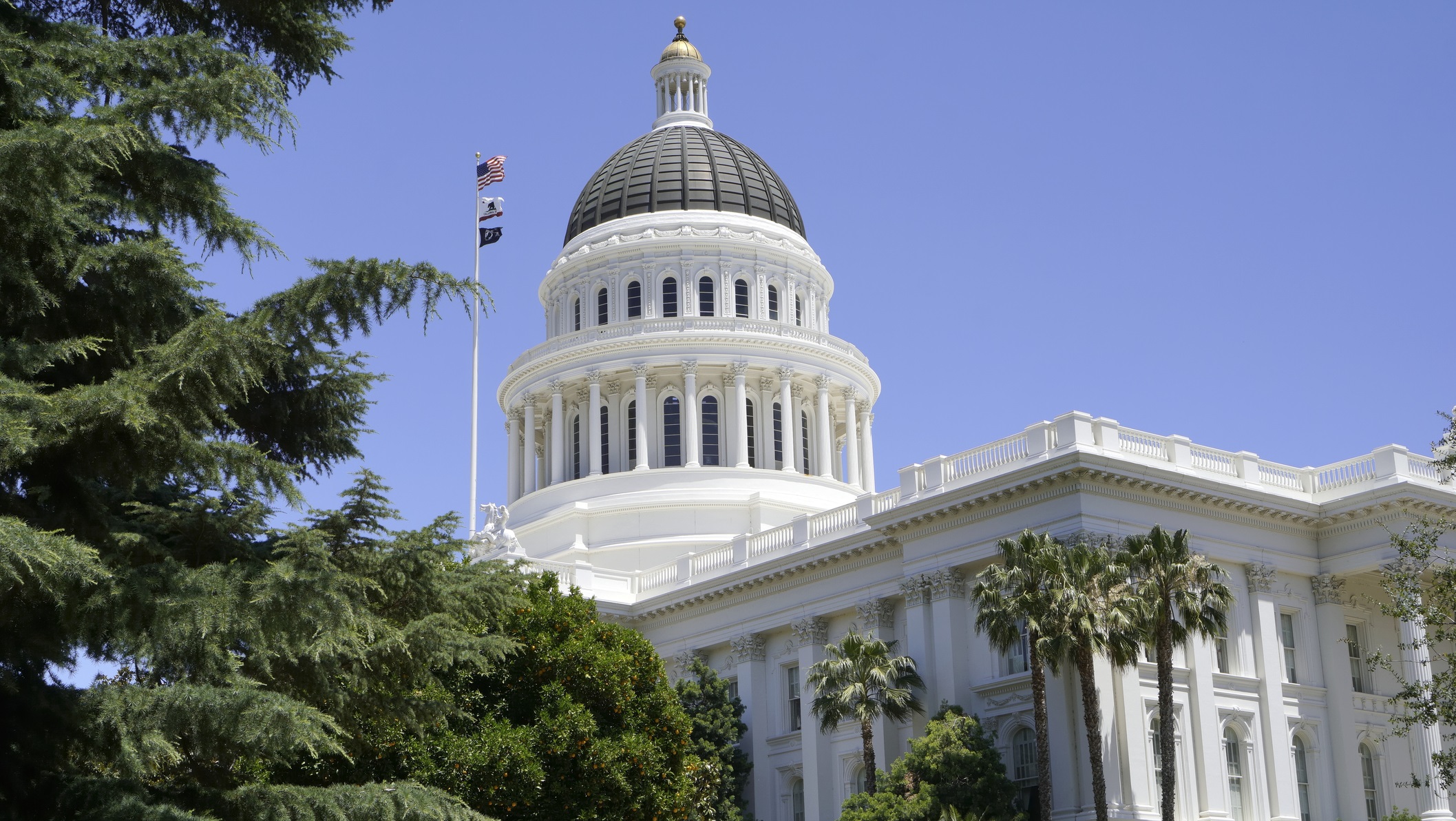 California Measure Aims to Pay Off 80% of Most Unpaid Rent 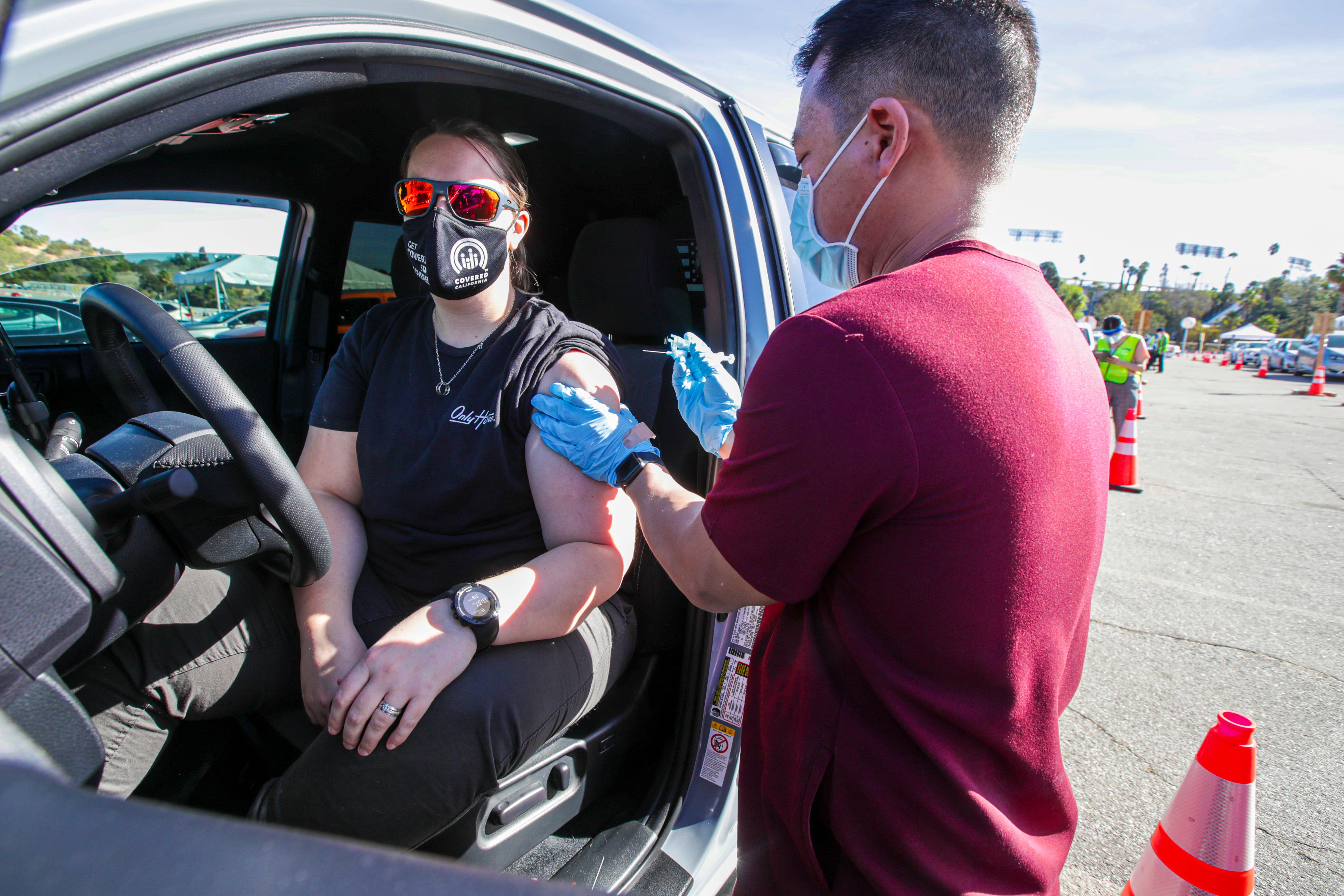 "Generally, we follow the state and try not to be more restrictive," Kim told City News Service.

If Dr. Clayton Chau, the county's chief health officer and director of the Orange County Health Care Agency, wanted to adopt more restrictive measures he would take it to the county board first, Kim said.

But in general, lifting the state order could mean a resumption of outdoor dining, as well as at least some services at gyms, barber shops and nail salons, among other businesses.

A possible resumption of outdoor dining could be the biggest economic boon of the announcement. On Sunday, the California Restaurant Association sent its members a letter announcing the pending state decision, saying, "we thought you'd like to know this good news."

"In most counties, at least when I speak to my peers, they are struggling with enforcement so going to the purple tier makes sense because it is a reflection of what has been occurring throughout California," Kim said.

The news came as Orange County on Monday reported 1,330 new cases and 66 more fatalities, bringing the county's totals to 224,618 cases and 2,704 fatalities since the pandemic began.

Since Sunday, 79 deaths have been reported. Last week, there were 305 deaths reported, up from 279 the week before.

December has been the deadliest month so far in the pandemic with 723 coronavirus-related fatalities. In January, there have been 283 deaths reported.

Those statistics are staggered, however, since the reports come from a variety of sources. So far, the deadliest day of the pandemic is Jan. 3 when 51 people died, which tops the previous high of Dec. 22 when 44 people died.

Hospitalization rates continued trending down as the number of hospitalized patients dropped from 1,732 on Sunday to 1,703 on Monday with intensive care unit patients declining from 467 to 447.

The county's state-adjusted ICU bed availability remains at zero, and the unadjusted figure decreased from 9.5% to 9.2%. The state created the adjusted metric to reflect the difference in beds available for COVID-19 patients and non-coronavirus patients. The county has 38% of its ventilators available.

Kim said daily positivity rates have continually declined with the number sitting at 12.9% as of Monday. The last time it was that low was Dec. 13.

"We're not back to before Thanksgiving numbers," Kim said. "When you look at our numbers I'm still concerned. Our hospitals are still in crisis. These are huge numbers -- much larger than any peak in the summer time... I want to remind people that hospitals are still barely hanging on."

Kim said it was important that residents continue to stay at home as much as possible and wear a face covering as well as other prescribed measures to curb the spread of coronavirus. He noted that hospitalizations are double what they were during the worst of the summer surge.

Kim said officials are also concerned about a strain in South Africa that appears to be less affected by the vaccines and could be deadlier. "This is not a time to let up just because we're starting our vaccination drive," Kim said.

Orange County Supervisor Lisa Bartlett said it appears the county has emerged from the holiday-fueled surge.

Bartlett said the stay-at-home order was meant to keep the state's hospitals from being overwhelmed by coronavirus and it appears that they won't be with the surge from the holidays now complete.

Bartlett said the state's poor numbers of vaccine distribution could be a reflection of issues with spotty reporting from some local governments and healthcare providers.

"That data is being under reported in the state database for whatever reason," Bartlett said.

There will likely be an update on Tuesday as usual.

The outbreak in the county's jails has continued to decline with the number of infected inmates dropping from 55 on Friday to 49 on Monday. Authorities were awaiting results of 220 tests. Two inmates remain hospitalized.