State Reviewing Change To Vaccine Priority; 65 and Older Residents Could Move Up

In California, Gov. Gavin Newsom said Monday the state has only administered about one-third of the nearly 2.5 million vaccine doses it has received so far.

People aged 65 and older and those with serious underlying health conditions in Los Angeles and across California could quickly become eligible for a COVID-19 vaccine, with federal officials urging states Tuesday to more widely distribute the shots.

Dr. Mark Ghaly, the state's Health and Human Services secretary, said the change could be implemented within 24 hours. He said California's vaccine advisory committee and a prioritization guidelines workgroup are already reviewing the suggested guidelines.

"Those communications have already begun and will go throughout the day so we can evaluate the new federal guidance, determine how it's going to impact what we do here in California and -- with haste without delay -- getting that updated guidance out," Ghaly said. "(I) expect that will come in the next 24 hours or so, so we can let all Californians benefit."

Acting under recommendations initially developed by the U.S. Centers for Disease Control and Prevention, states have given top priority to frontline health care workers to receive the COVID-19 vaccine. Most states are still working to get the shots to health care workers, but the slow pace of administering the shots has led to calls to authorize more people to receive doses.

In California, Gov. Gavin Newsom said Monday the state has only administered about one-third of the nearly 2.5 million vaccine doses it has received so far. Los Angeles County Public Health Director Barbara Ferrer said Monday it would likely take until the end of January to finish vaccinating all health care workers listed in Phase 1A of the priority list.

Ferrer said the county hopes to begin the top priority tier of Phase 1B -- people aged 75 and over and select essential workers, such as those in education, child care, emergency services and food and agriculture -- in early February. People aged 65 and older wouldn't be eligible until the second tier of that phase, likely not until late February or early March.

Younger residents with serious underlying health conditions would not be eligible until Phase 1C, which Ferrer said would likely not begin until late March.

The new federal guidance, if adopted by the state, would almost immediately swing the door open for those groups to become immediately available for vaccines.

The news comes as several large-scale vaccination sites open in Southern California. Dodger Stadium will open later this week as a drive-thru vaccination facility, as will a Disneyland parking area. Petco Park in San Diego is also home to a vaccination clinic. 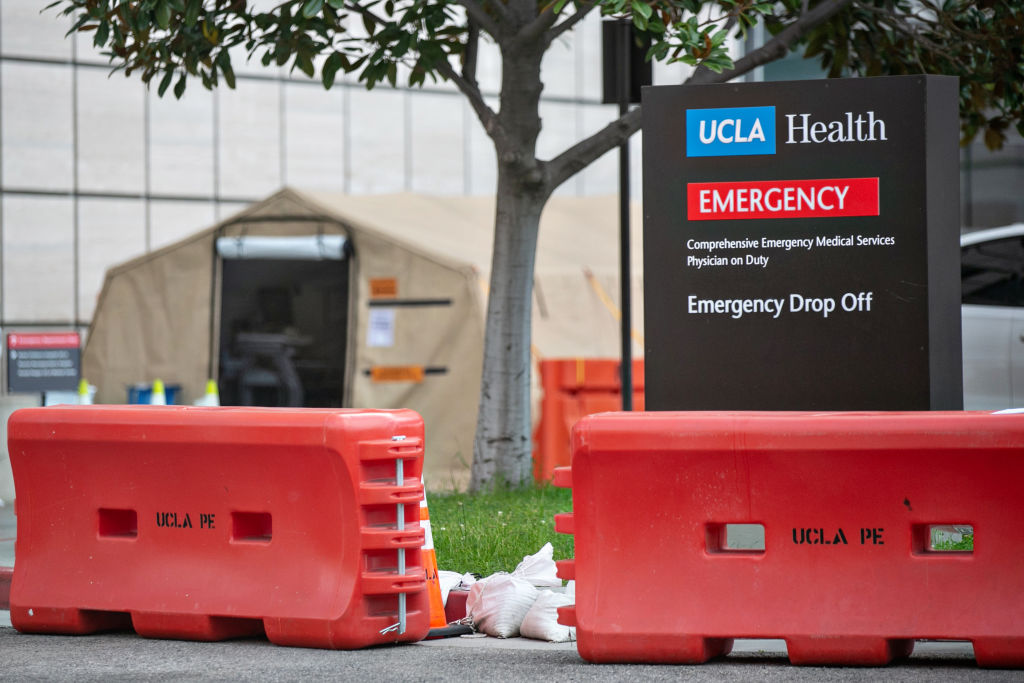 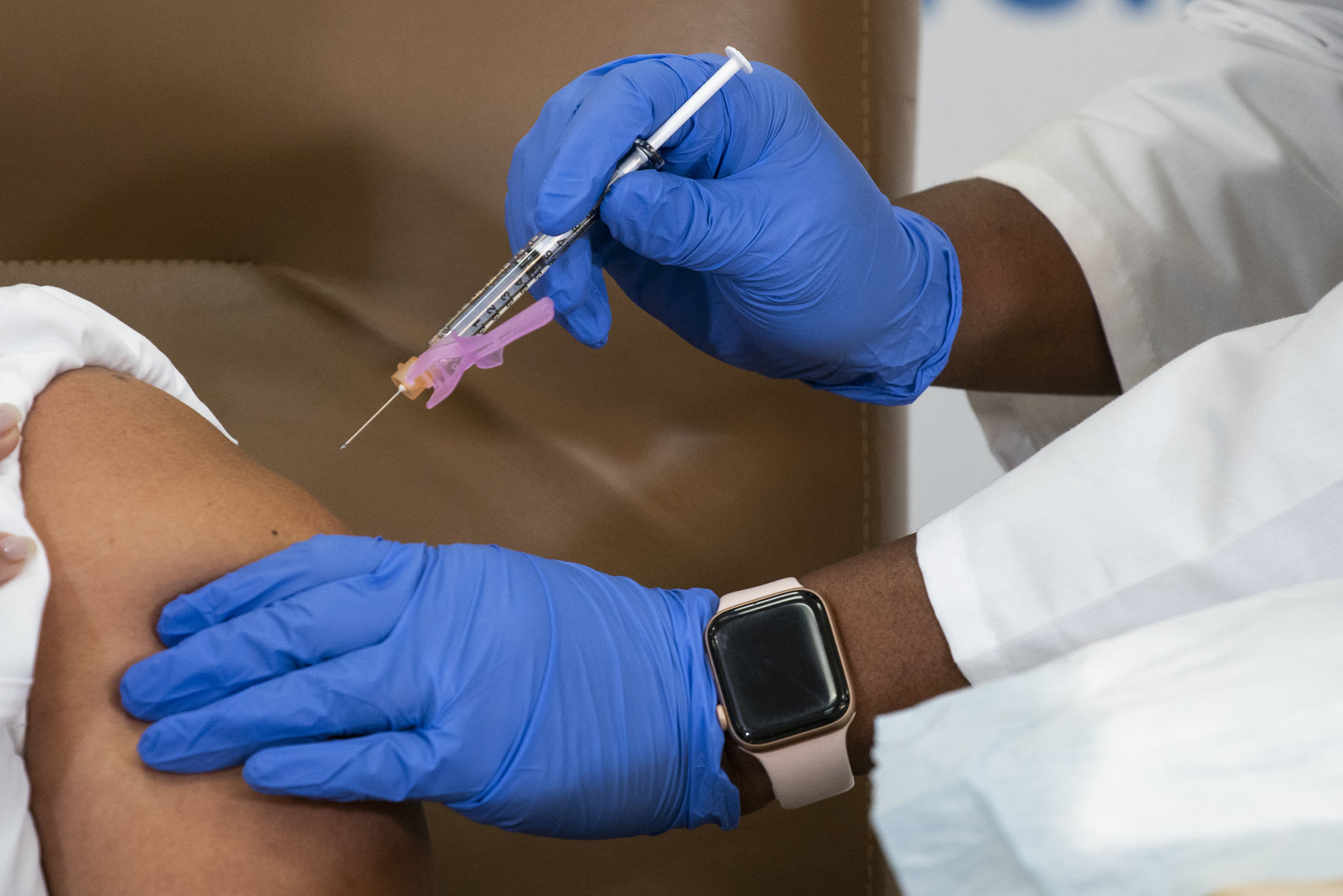 The state has already loosened vaccine priorities once. Last week it authorized vaccines for all categories of health care workers included in Phase 1A of the prioritization plan, not just hospital and other frontline workers at the top of the list.

Some Southern California jurisdictions are already moving ahead with a wider availability of the vaccines. Long Beach health officials announced Tuesday they will begin offering vaccines to residents 75 and older beginning Saturday, with clinics held weekly for people in that age group. Orange County officials announced that they will immediately begin offering vaccines to people 65 and over.

Despite reports about some people being hesitant to get vaccinated, others are pushing to get the shots faster. On Monday, leaders of the International Longshore and Warehouse Union locals representing workers at the ports of Los Angeles and Long Beach sent a letter to county health officials and the governor, asking that they become eligible for vaccines at the beginning of Phase 1B.

The contended that eight union members have died from the virus since early December, and in the first week of January, 54 more positive cases have been confirmed among the workers.

"It is thanks to the hard work of our members that cargo moves efficiently through the San Pedro Bay Port Complex,'' they wrote. "This in turn keeps store shelves stocked with the food, goods and personal protective equipment millions of Americans need as they shelter in place or care for those suffering the effects of COVID-19. While we are proud to be essential, we refuse to be overlooked as this virus rages on.''