The decision of whether to require COVID vaccines had been left up to local districts, until now

California will become the first state in the nation to require COVID vaccinations or weekly tests for school teachers and staff.

Gov. Gavin Newsom announced the school safety strategy at a news conference Wednesday in Oakland that, like other schools around the nation's most populous state, has already reopened after summer break.

Others, including the state's largest in Los Angeles, will open in the coming weeks at a time when virus cases continue to rise.

The governor, who faces a recall election next month, said school employees must either be vaccinated or provide a regular negative test. The rules apply to both public and private schools, the governor's office said in a tweet.

“We think this is the right thing to do and we think this is a sustainable way to keeping our schools open and to address the number one anxiety that parents like myself have for young children," Newsom said.

Newsom issued a mask mandate for indoor classes that applies to teachers and students. Until Wednesday, he had left the decision of whether to require vaccines up to local districts.

In Southern California, the LAUSD, the nation's second largest district, had announced a plan requiring everyone, regardless of whether they've been vaccinated, to get COVID tests weekly. The LAUSD plans on offering full-day instruction five days a week, and will offer after-school programs.

All Long Beach Unified School District staff were already required to show proof of vaccination or undergo weekly COVID-19 testing when classes resume at the end of the month, the district confirmed Tuesday.

The requirements are among increasingly more aggressive efforts by state and local officials to encourage vaccinations. Also on Wednesday, the Los Angeles City Council is considering a proof-of-vaccination requirement for some indoor public spaces. 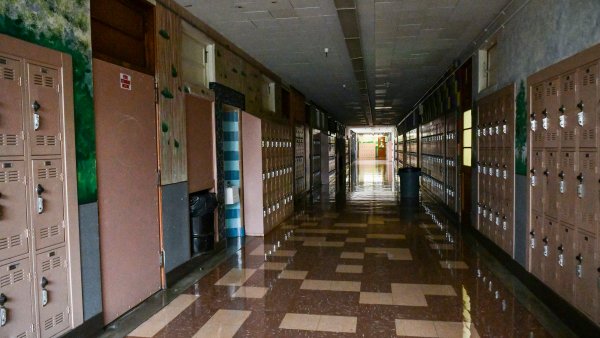 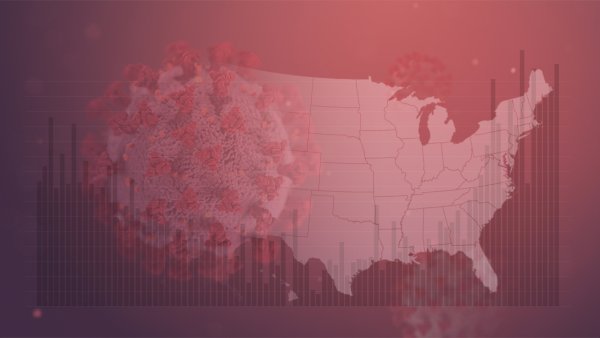 Barbara Ferrer, director of the county Department of Public Health, told the Board of Supervisors Tuesday that the agency will issue a revised health order this week aligning with a new state mandate requiring all workers at health-care facilities to be fully vaccinated by Sept. 30.

The California Teachers Association has said 90% or more of its members have reported that they are vaccinated.

Some Bay Area school districts already have announced vaccine mandates for teachers and staff, including San Francisco and Oakland just this week.

Washington, D.C., has rolled out a similar policy of mandating vaccines for all government employees, including school staff, or they will face weekly testing.

Newsom's announcement and other vaccine and testing requirements come during a surge of cases involving the delta variant in California. Ferrer has said the fact that some fully vaccinated people are still contracting the virus should not dissuade people from getting the shots. She again provided statistics showing that the chance of a vaccinated person being infected is less than 1%, and those who do become infected rarely become sick enough to require hospitalization.

Los Angeles County reported another 2,622 COVID-19 infections on Tuesday, raising the overall total from throughout the pandemic to 1,331,859. Another 22 deaths were also reported, raising the county's COVID death toll to 24,805.