So far, the Department of Health and Human Services has doled out $340 million for COVID-19 vaccine and flu planning

With the development of a coronavirus vaccine nearing its final stages, public health departments across the U.S. are hastily preparing to distribute it — even though they don’t know when it will be approved or which ones will ultimately get cleared by the FDA.

But there’s an even more pressing and less certain issue for state leaders: How they’re going to pay for it.

Each state has submitted a draft plan on how it will distribute a coronavirus vaccine once a vaccine is authorized by the federal government. The Centers for Disease Control and Prevention, which is in the process of reviewing those blueprints, told states to be ready to distribute a vaccine by Nov. 1 — an enormous undertaking, especially given the fact that a vaccine hasn’t been approved by the Food and Drug Administration.

The plans, however, are more like “wish lists” without the necessary funding for health departments to ramp up their health-care staff, improve their data systems, pay for the ultra-cold freezers needed to store some of the vaccines and prepare educational material to ease people’s potential safety concerns, public health officials say.

“These are all things that are needed. The government invested $10 billion into the production of the vaccine, and they don’t want to invest into the distribution,” said Claire Hannan, the executive director of Association of Immunization Managers, or AIM, which represents state health officials leading the vaccination planning.

“I think my members have a lot of other things on their plate, so they’re really working on the planning and they’re just assuming that the funding is going to come,” she said. 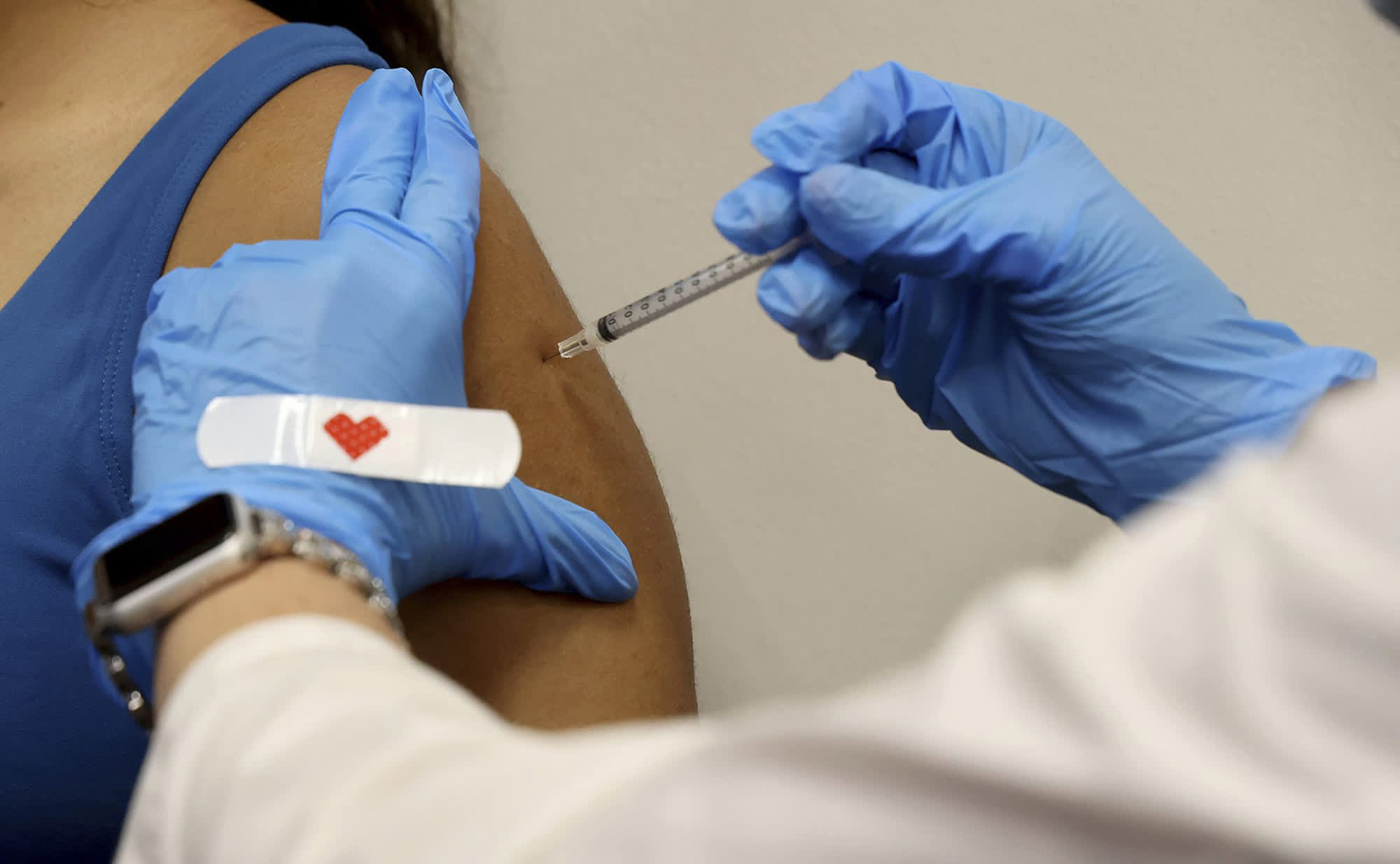 So far, the Department of Health and Human Services has doled out $340 million for COVID-19 vaccine and flu planning, a department spokesperson told CNBC. HHS will cover the “most significant costs” of delivering and administering the vaccine, such as the necessary protective gear and needles that will arrive in kits along with the doses.

The federal government’s contract with McKesson to distribute the vaccines and corresponding supplies, as well as HHS’ deal with retail pharmacies such as Walgreens and CVS, will also cover some of the costs.

“There is funding and support available to meet states’ needs,” the spokesperson said in an email.

In a letter to congressional leaders, AIM and ASTHO said workforce recruitment and training for state and local health departments will cost at least $3 billion. Of that amount, the groups said, $1.2 billion will be needed for cold supply chain management, $1 billion for arranging additional vaccination sites and $500 million for data information system upgrades, among other costs.

“That’s the baseline number,” said Lori Freeman, CEO of NACCHO. “There’s probably many other needs that have to be identified too that might require additional funding.”

Any potential money for coronavirus vaccine distribution, which has gained bipartisan support, is expected to come through another coronavirus stimulus bill, experts say. Those discussions, however, have been stalled as House Democrats and the Trump administration try to resolve remaining differences.

It’s possible, though unlikely, that additional dollars for vaccine deployment could be included when Congress returns to hash out spending legislation to keep the government running through September 2021, Casalotti said.

“Our members in many areas are pretty starved right now,” Casalotti said. “Some haven’t received enough to even hire one full-time employee to handle the coronavirus response for the entire year so far.”

Much of the funding that’s already been provided hasn’t trickled down to the local health departments, and many of them haven’t received any funds for vaccine distribution, Freeman said.

Local health departments are already strapped for cash and lack the critical data reporting infrastructure and staffing to carry out a vaccine campaign on this scale, Freeman said. The data systems will be critical for understanding what percentage of the population has been inoculated, she added.

Throughout the pandemic, one of the most challenging roadblocks health departments have had to navigate has been a shortage of health-care workers and slashed funding, experts say. Health departments have yet to rebound from job losses following the Great Recession when roughly a quarter of their workforce was cut, Casalotti said.

In some areas, state nurses who would perform COVID-19 immunizations are being lured away by better pay at nearby hospitals, she added.

“It’s really hard to retain these folks, and what we need to be doing is staffing them up,” she said.

Governors ask: Will there be funding?

The nation’s governors, who have been asking for more federal dollars for months, are also wondering whether more funding will be allocated to states for vaccine distribution programs.

The bipartisan National Governors Association sent a letter to the Trump administration on Oct. 18 with a series of questions about funding, such as how long the vaccine will be provided to states at no cost and whether the federal government will help pay for “boots on the ground.”

“I’ve only done 12 million tests, moving heaven and earth, in seven months,” Democratic Gov. Andrew Cuomo, who is the chair of the NGA, said on a conference call with reporters Thursday. “How do I do 40 million vaccines? These are the questions that the governors have.”