The coronavirus likely will sap about $7.9 trillion of economic activity over the next decade-plus even with all of the rescue funding being poured in to offset the pandemic’s impact, according to a government estimate Monday.

Through fiscal 2030, the virus will reduce real economic output — nominal GDP adjusted for inflation — by 3% from initial economic estimates in January before the pandemic hit, the Congressional Budget Office said.

“Business closures and social distancing measures are expected to curtail consumer spending, while the recent drop in energy prices is projected to severely reduce U.S. investment in the energy sector,” CBO Director Phillip L. Swagel said in a written response to an inquiry from Sen. Chuck Schumer (D-New York). “Recent legislation will, in CBO’s assessment, partially mitigate the deterioration in economic conditions.”

Nominal GDP is expected to be $15.7 trillion, or 5.3%, less than originally forecast due to the coronavirus.

Congress has passed the $2.2 trillion CARES Act aimed at cushioning the pandemic’s blow and is debating another measure that could reach $3 trillion.

However, the second quarter is still likely to see the biggest GDP drop in U.S. history while the unemployment rate for May is expected to be near 20%, the highest since the Great Depression. 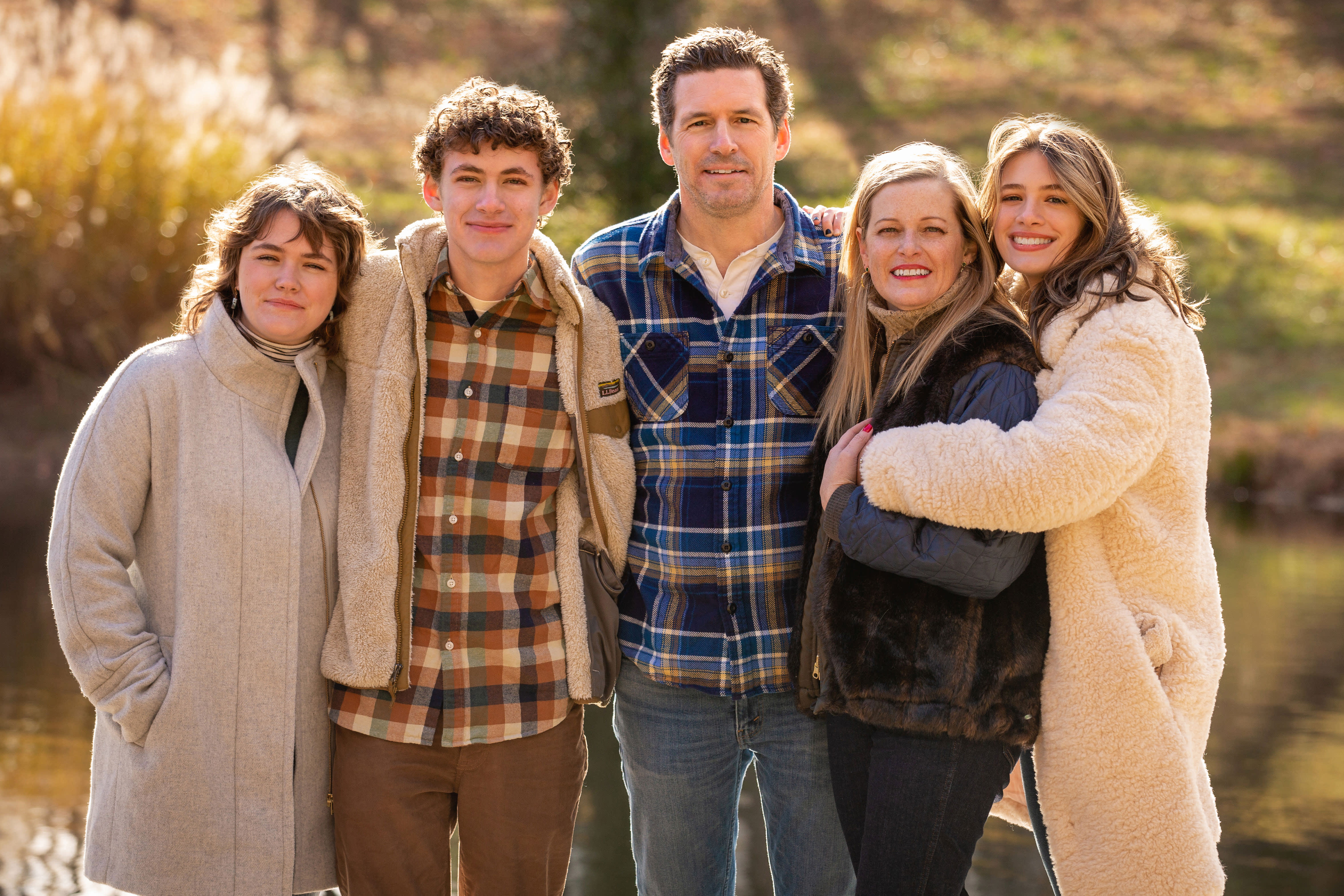 Long Covid May Be ‘the Next Public Health Disaster' — With a $3.7 Trillion Economic Impact Rivaling the Great Recession Schumer said the CBO estimates emphasize the case for quick action on another spending bill.

“In order to avoid the risk of another Great Depression, the Senate must act with a fierce sense of urgency to make sure that everyone in America has the income they need to feed their families and put a roof over their heads,” the senator said in a statement.

The CBO said it was marking down its longer-run estimate for growth due to expected low levels of inflation, despite all off of the public spending and further rescue lending from the Federal Reserve. The office also cautioned that further adjustments to its projections are likely as more is known about the coronavirus’ path, its ultimate economic damage and the impact of congressional funding measures.

“An unusually high degree of uncertainty surrounds these economic projections, particularly because of uncertainty about how the pandemic will unfold this year and next year, how the pandemic and social distancing will affect the economy, how recent policy actions will affect the economy, and how economic data will ultimately be recorded for a period when extreme changes have disrupted standard estimation methods and data sources,” Swagel wrote.