The team developed and tested two strategies that, if used together and followed closely, they write, could reduce transmission of the coronavirus by an amount comparable to that of a strict lockdown, while also maintaining economic activity.

A team of researchers led by UCLA's Fielding School of Public Health has suggested a model of staggered public activity to sustain economic activity while coping with the coronavirus pandemic, the school said Wednesday.

The team developed and tested two strategies that, if used together and followed closely, they write, could reduce transmission of the coronavirus by an amount comparable to that of a strict lockdown, while also maintaining economic activity.

"Although lockdown and safer at home policies have been shown to be effective in lowering the number of cases and deaths due to COVID-19, governments in many countries are confronted by significant political, economic and social pressure to reopen their economies,'' said Akihiro Nishi, an assistant professor of epidemiology at the school. 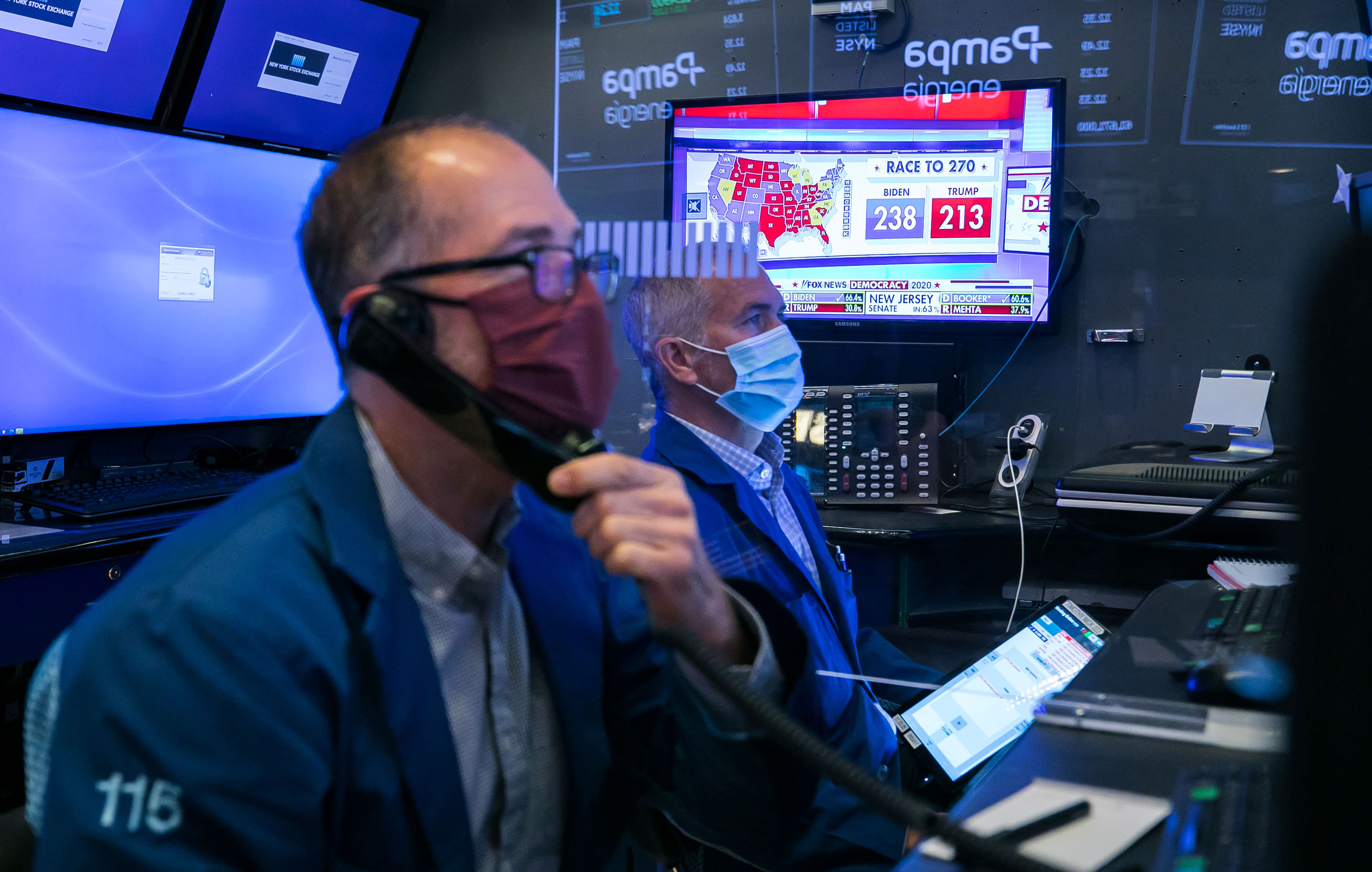 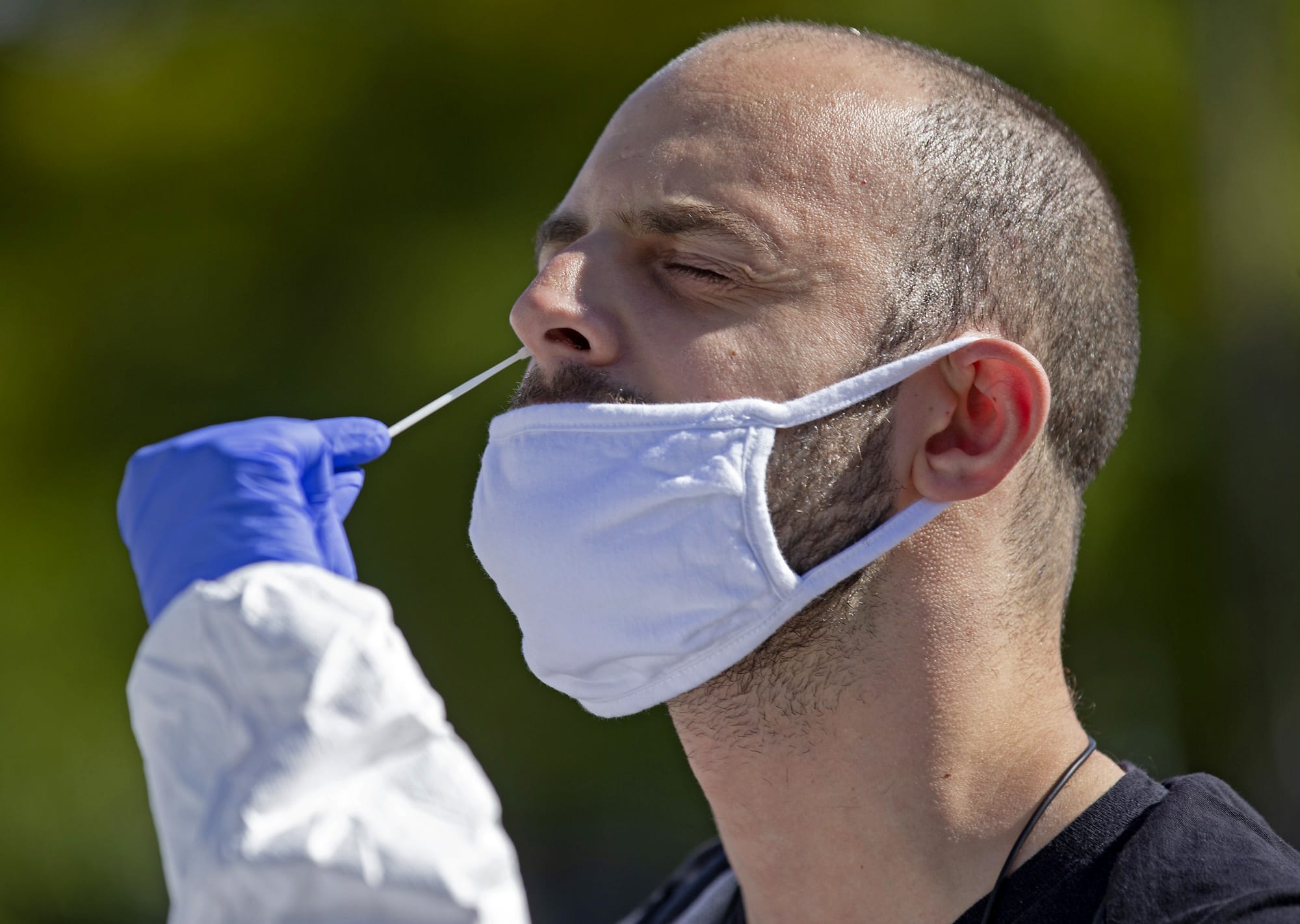 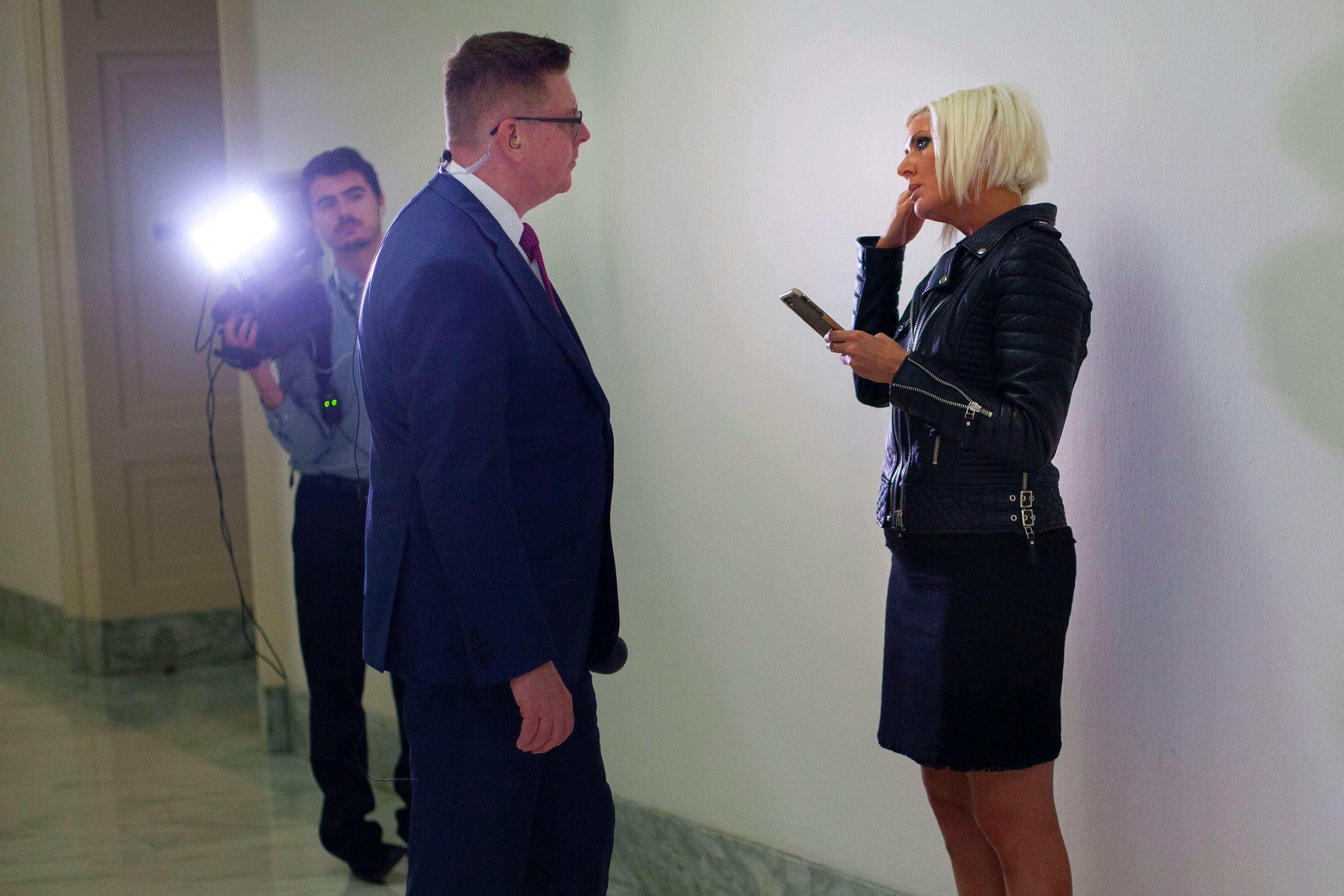 "This research provides a basis for real-world policies that -- if strictly managed and maintained -- could accomplish that goal, while keeping people as safe as possible."

The team, made up of researchers from nine institutions, used simulations for the numbers of people who would be susceptible or exposed to the virus, become infectious or recover to determine the likely effects of various strategies.

"In the simulations, we assumed that people engaged in group activities in multiple sectors, including going to work or going to a local grocery store, where they interacted with others in the same group and potentially became infected,'' said study co-author Sage Iwamoto of UC Berkeley.

In the second strategy, the number of group members across different groups are balanced within the same sector, meaning, for example, every grocery store had the same number of customers.

A study from Stanford University and Northwestern University suggests a handful of venues have played a large role in the spread of COVID-19. The study, which was published in the journal Nature Tuesday, uses data from March 8 to May 9.

Researchers tested the strategies by designing a computer model of their impact in a "virtual" version of the real city of Sierra Madre, a suburb of Pasadena. Although Sierra Madre is a largely residential community, it has a wide mix of institutions where people congregate: 1,812 businesses, eight grocery stores, 21 educational institutions, 30 medical and dental clinics, and 22 restaurants and cafes, according to the U.S. Census Bureau.

The researchers stressed that both strategies would require active management, which would require public resources, as well as additional space in schools and other public facilities, and businesses accepting reductions in their business hours and customer capacity.

They also acknowledged that real-world conditions would disturb some of the conditions they used in the computer modeling.

"One of the critical considerations for implementing either of these network intervention strategies is the public's acceptance of these methods," Nishi said. "And people in the real world may not be very consistent or rational."

He added that the idea does have some historical precedent.

"In 1973, gasoline was scarce and rationing strategies were implemented, and people accepted them,'' Nishi said. ``Historically, people in the U.S. and other countries have accepted such strategies, which restrict individual freedoms in the face of an economic or social crisis, for the common good.''