The coronavirus pandemic has cracked Hollywood's traditional theatrical window. Universal Pictures on Monday said it will make its current and upcoming films available for on-demand rental, becoming the first major studio to turn directly to home viewing in light of the virus.

The studio said it will put movies currently in theaters — “Invisible Man,” “The Hunt,” “Emma” — up for rental on-demand beginning as early as Friday. It also said that “Trolls World Tour," one of the only major releases left on the April film release calendar, will open “day-and-date,” debuting in theaters and on-demand services simultaneously. A 48-hour rental will cost $19.99.

The move came as theaters worldwide have closed and many North American cinemas are shuttering. On Sunday, the mayors of New York and Los Angeles order their cities' theaters shut. Theaters in Massachusetts and Quebec have also closed. Overseas, most European cinemas have shut down, as have those in China, India and elsewhere. 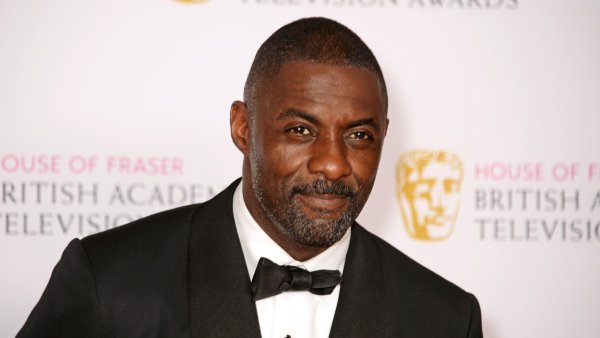 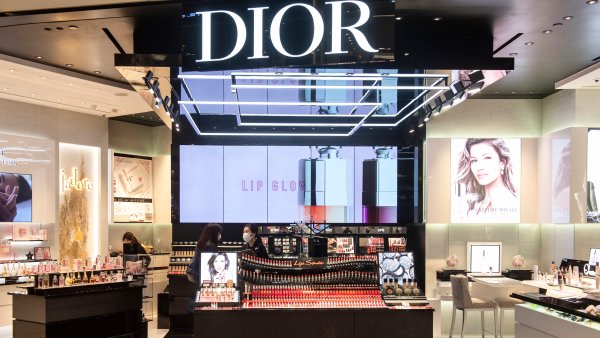 "Rather than delaying these films or releasing them into a challenged distribution landscape, we wanted to provide an option for people to view these titles in the home that is both accessible and affordable,” said NBCUniversal CEO Jeff Shell in a statement. “We hope and believe that people will still go to the movies in theaters where available, but we understand that for people in different areas of the world that is increasingly becoming less possible.”

NBCUniversal is prepping its own streaming service, dubbed Peacock, but it isn't to launch until July 15. On Sunday, the Walt Disney Co. made “Frozen 2” available on its streaming service, Disney Plus, but that film had already completed its theatrical run. Its digital release didn't break the traditional 90-day theatrical exclusivity window.

Discussing ticket receipts for titles including “The Hunt” and “Invisible Man” on Sunday, Universal's distribution chief Jim Orr called the situation a unique time for the industry. “But we’ll get to the other side of it, and the box office will come back very healthy,” said Orr. "It’s just a matter of when that might be.”

Hollywood has postponed most of its upcoming releases. This week's previously most anticipated movie, “A Quiet Place Part II,” has been removed from the schedule. Other major releases, including Disney's “Mulan" and the James Bond film “Die Another Day” have been put off.

That means that even if movie theaters remain open in the coming weeks, they will have little to play. There isn't a major release currently planned for the next two months.

Much of the entertainment world has shut down. Broadway theaters, major museums and theme parks have closed their doors. Concerts have been called off: Elton John was the latest as Monday he announced dates in North America for his “Farewell Yellow Brick Road” tour from March 26 to May 2 would be postponed: later dates remain unchanged.

Festivals including South by Southwest in Austin, Texas, and the Tribeca Film Festival in New York have been canceled or delayed. Most live-action film and TV production has been put on hiatus.