The lab will ultimately be able to process 150,000 tests per day when it reaches full capacity in March, according to the state.

A high-tech COVID-19 testing lab in Valencia is designed to dramatically increase the state's coronavirus testing capacity while reducing the turnaround time for processing results.

The $25 million lab, plans for which Gov. Gavin Newsom announced in August as
part of a deal with the scientific diagnostics firm PerkinElmer, will ultimately be able to process 150,000 tests per day when it reaches full capacity in March.

The 134,000-square-foot lab began operating with 300 employees, but that will increase to 700 by early next year, Newsom said. 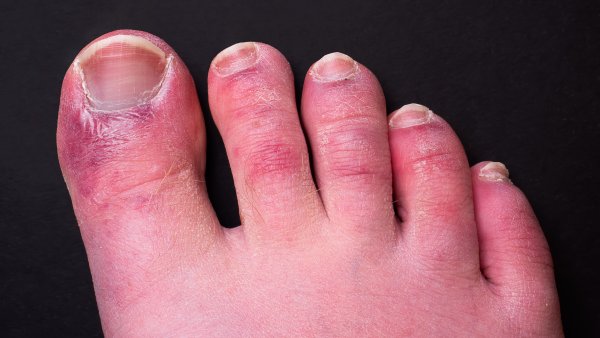 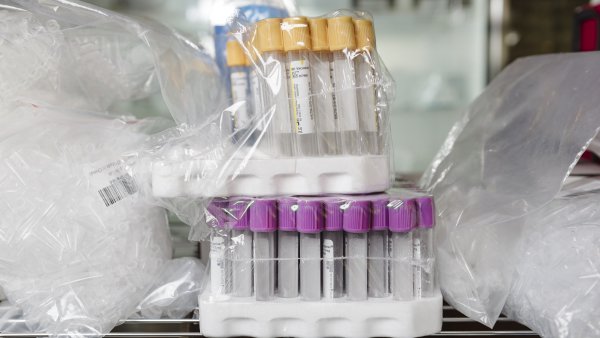 2nd Study Testing a COVID-19 Antibody Drug Has a Setback

The high-volume lab will also dramatically drive down the costs of testing. Newsom said the state is currently paying an average of $150 per COVID-19 test, and as of Thursday, the state has conducted more than 18.4 million tests.

"We can't continue down that path,'' he said. "It makes no economic or fiscal sense. That's why we want to disrupt the entire process and the entire system. And that's exactly what we're doing here in a very audacious and bold way in California. We're going to be able to get these tests down to $30.78 per test... That's when we're fully operational at 150,000 tests.''

Although the lab was estimated at $25 million, Newsom said the state actually invested $100 million in upfront costs for the facility, including the building and scientific equipment inside. He said the contract with PerkinElmer includes provisions for reimbursement, with $5.51 of every test conducted set aside to pay for the state's upfront costs.

In addition to driving down the costs of the testing and increasing statewide testing capacity, the lab will also allow for faster results, the governor said. The contract with PerkinElmer requires tests results within 24 to 48 hours.

Newsom said the lab is opening at ``exactly the right time, when more pressure is being placed because of the increase we're experiencing around the nation in our case rate and increase ... (in) our positivity rate and the need and desire to test, to trace to isolate and ultimately get us to where we need to go, and that's with a vaccine.''

Newsom noted that the state's 14-day average positivity rate is 3%, while the seven-day average is 3.2%, which called ``still substantially better than the overwhelming majority of state's in our nation.'' But he said the state is seeing higher average daily numbers of new cases, saying the current number is more than 4,000, up from around 3,500 last week.

He said increased testing is critical to stopping the advance of the disease.

"We've got to box this disease in,'' Newsom said. "More testing is foundational. But what you do after the tests is the real test of the leadership we need to see at the local, regional, state and federal level. And that is tracing and making sure we're isolating and quarantining individuals so they can recover and we can mitigate the spread for asymptomatic, pre-symptomatic individuals, or those that are experiencing symptoms. Timely testing is foundational in terms of advancing those goals.''