Late Monday night, Congress passed a $900 billion COVID-19 economic relief package, which would establish a temporary $300 per week supplemental jobless benefit and a $600 direct stimulus payment to most Americans. The bill is now headed to the White House for President Donald Trump's signature.

Meanwhile, the United States continues to ramp up its immunization campaign, administering the first doses of the Moderna vaccine on Monday. Among those vaccinated Monday was President-elect Joe Biden, who received his first dose of the Pfizer shot on live television as part of a growing effort to convince the American public the inoculations are safe.

The U.S. has recorded more than 18 million coronavirus cases and over 319,000 deaths since the start of the pandemic, according to a tally by NBC News.

NBA to Kick Off New Season Outside 'Bubble'

The NBA will kick off a shortened, 72-game season Tuesday night away from its bubble in Florida, even as the country continues to have record-setting numbers of COVID-19 cases and deaths.

The NBA was lauded for its commitment to player safety when it completed last season with zero reported COVID-19 cases after assembling all the playoff teams in a bubble in Orlando. The league also was the first major sports league to shut down after the pandemic began in March when a player tested positive.

However, this season will take place with teams playing in their home arenas and traveling, which could become a major logistical challenge if players start testing positive in large numbers.

Commissioner Adam Silver noted in an interview on the TODAY show that though the bubble was successful in keeping players and staff safe from the virus, it "had a real impact on many of the participants in terms of their families, their mental wellness."

"It's not easy being cooped up for months," he said.

"I think at the end of the day, it was like so many other industries where we want to work. By following the protocols that we know have been effective, we can do things in a safe and responsible way, and I'm not ashamed to say we're balancing the economic factors as well, and not just for the players in this league but for the literally tens of thousands of jobs that are dependent on the NBA."

Read the full story on TODAY.com.

2020 Is Deadliest Year in US History

This is the deadliest year in U.S. history, with deaths expected to top 3 million for the first time — due mainly to the coronavirus pandemic.

Final mortality data for this year will not be available for months. But preliminary numbers suggest that the United States is on track to see more than 3.2 million deaths this year, or at least 400,000 more than in 2019.

U.S. deaths increase most years, so some annual rise in fatalities is expected. But the 2020 numbers amount to a jump of about 15%, and could go higher once all the deaths from this month are counted.

That would mark the largest single-year percentage leap since 1918, when tens of thousands of U.S. soldiers died in World War I and hundreds of thousands of Americans died in a flu pandemic. Deaths rose 46% that year, compared with 1917.

The nation’s top infectious disease expert has received the initial dose of the newest COVID-19 vaccine alongside other federal health leaders who helped oversee its development.

"It is particularly meaningful to me as a member of the NIH for so many years, to be receiving today with Secretary Azar and Francis Collins and several of our health care providers, a vaccine that essentially had its origination and the fundamental research conducted here at NIH," Fauci said before receiving his shot.

The vaccinations Tuesday at the NIH campus outside Washington are part of a broader government effort to bolster public confidence in the safety of two COVID-19 vaccines recently cleared by U.S. regulators.

Azar called the second COVID-19 vaccine approved by the FDA for emergency use authorization less than a year after the novel virus was discovered, "nothing short of miraculous."

Much of California has exhausted its usual ability to staff intensive care beds, and the nation's most populated state is desperately searching for 3,000 temporary medical workers to meet demand. State officials are reaching out to foreign partners in places like Australia and Taiwan amid a shortage of temporary medical workers in the U.S., particularly nurses trained in critical care.

“We’re now in a situation where we have surges all across the country, so nobody has many nurses to spare,” said Dr. Janet Coffman, a professor of public policy at the University of California, San Francisco.

However, those ratio requirements are being waived at many hospitals as virus cases surge.

On Monday, more than 17,000 people were hospitalized with confirmed COVID-19 infections — more than double the previous peak reached in July — and a state model that uses current data to forecast future trends shows the number could reach nearly 100,000 by January.

More than 3,600 COVID-19 patients were in intensive care units.

An analysis of data from 33 states obtained by Chalkbeat and The Associated Press shows that public K-12 enrollment this fall has dropped across those states by more than 500,000 students, or 2%, since the same time last year.

That is a significant shift considering that enrollment overall in those states has typically gone up by around half a percent in recent years. And the decline is only likely to become more pronounced, as several large states have yet to release information. Chalkbeat and AP surveyed all 50 states, but 17 have not released comparable enrollment numbers yet.

The data, which in many states is preliminary, offers the clearest picture yet of the pandemic’s devastating toll on public school enrollment — a decline that could eventually have dire consequences for school budgets that are based on headcounts. But even more alarming, educators say, is that some of the students who left may not be in school at all.

The declines are driven by a combination of factors brought on by the pandemic. Fewer parents enrolled their children in kindergarten, and some students left public schools for other learning environments. At the same time, students who are struggling to attend classes, as many are right now, may have been purged from public school rolls for missing many days in a row. That is a typical practice, though there is some more flexibility now.

After months of remote learning in many parts of the country, new research is revealing how Black, Hispanic, and low-income students are disproportionately falling behind. Washington Post reporter Laura Meckler breaks down some of the reasons why remote learning is failing so many of our kids and the effects of long-standing equity gaps. 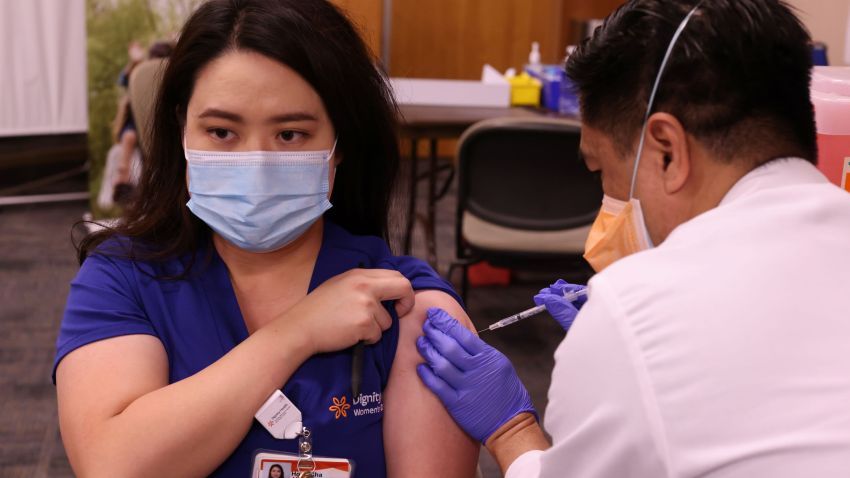 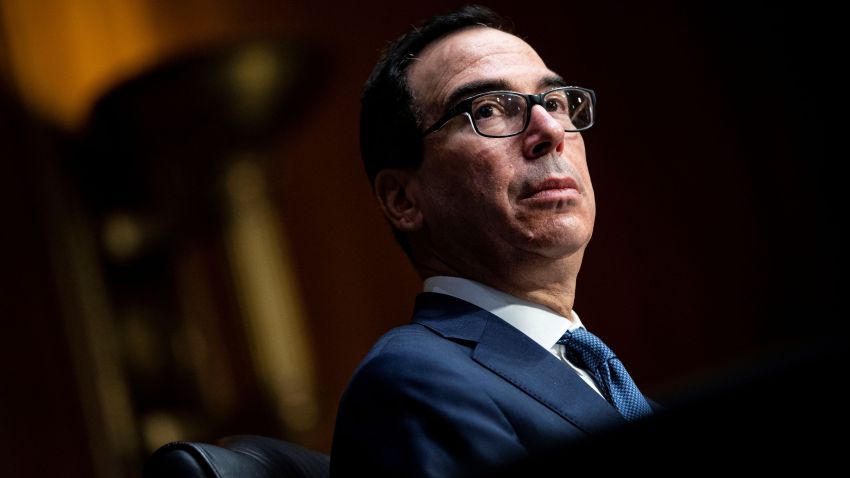 Americans Will Get Stimulus Checks as Soon as Next Week, Mnuchin Says