The couple filed the "wrongful birth" case in June 2015. The couple had sought about $80 million.

A Southern California couple who said they would have aborted the wife's fetus had doctors competently performed tests showing their daughter would be born with Down syndrome reached a settlement with two medical groups and three physicians, court papers obtained Friday show.

Lawyers for the couple filed papers with Los Angeles Superior Court Judge Victor Chavez on Thursday stating that the case was resolved just before trial was scheduled to begin. No terms were divulged. 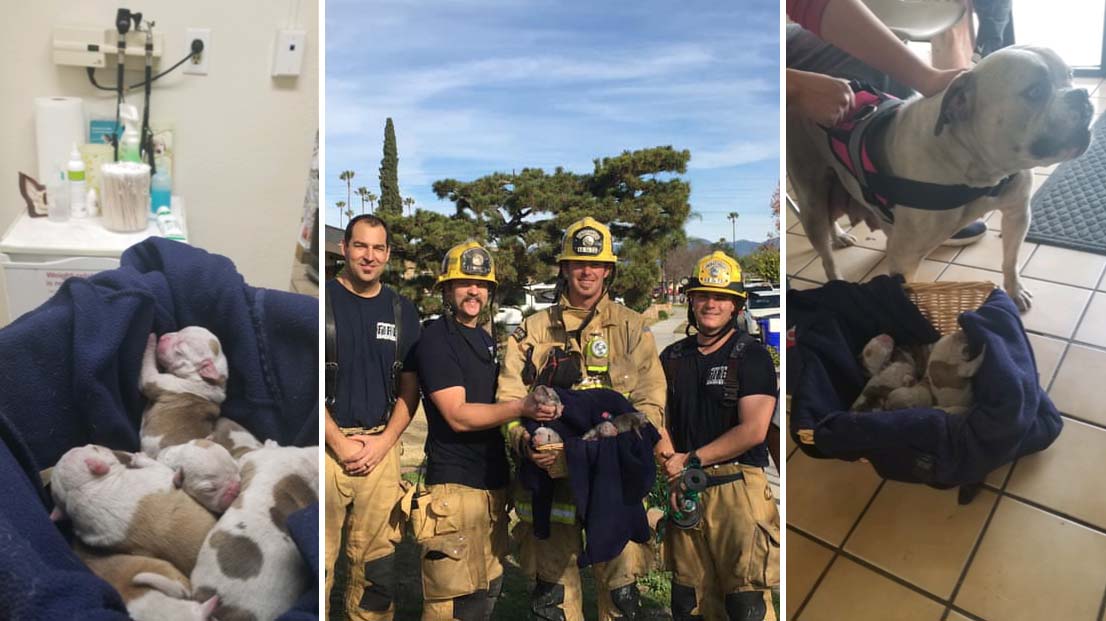 Wedeen performed a second-semester ultrasound on the woman in June 2014 at Meilleur's request, according to court papers filed by attorneys for Wedeen and Westchester Advanced Imaging.

The girl was born in October 2014 with Down syndrome associated with congenital heart disease that required surgery shortly after her birth, according to the Axminster court papers.

The couple alleged the girl's Down syndrome should have been diagnosed in utero, allowing the couple to abort before birth.