Firefighters rescued victims from the wreckage of a two-car crash in Koreatown early Friday that injured five people.

Two of the victims were in critical condition, and two others were in serious condition. Another person was in fair condition.

A BMW and Acura sedan collided at an intersection about 5 a.m. in the 4500 block of West Beverly Boulevard. The BMW struck a light pole, trapping occupants inside the car.

Firefighters had to tear away pieces of the car to reach the victims. 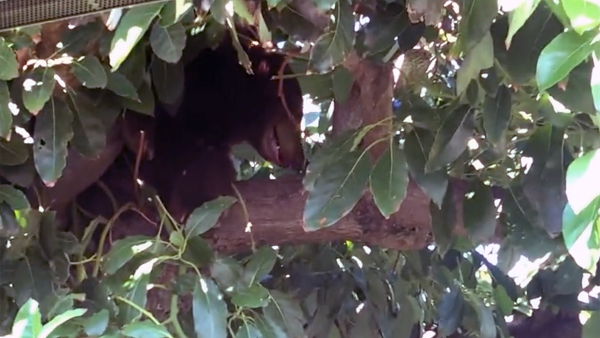 Details about the cause of the crash were not immediately available.