'I'm very grateful for all the accolades, but I just did what I felt was right.'

Adrian Young said she stayed at work longer than she was supposed to the day a woman allegedly tried to kidnap a student in front of a Los Angeles elementary school.

"For some reason, I could not just leave that day," she said. "And I'm glad I didn't.

"I just went into mother mode."

‘A Moment of Real Consequence': No Crowd, Plenty of History as Harris Debuts as VP Candidate 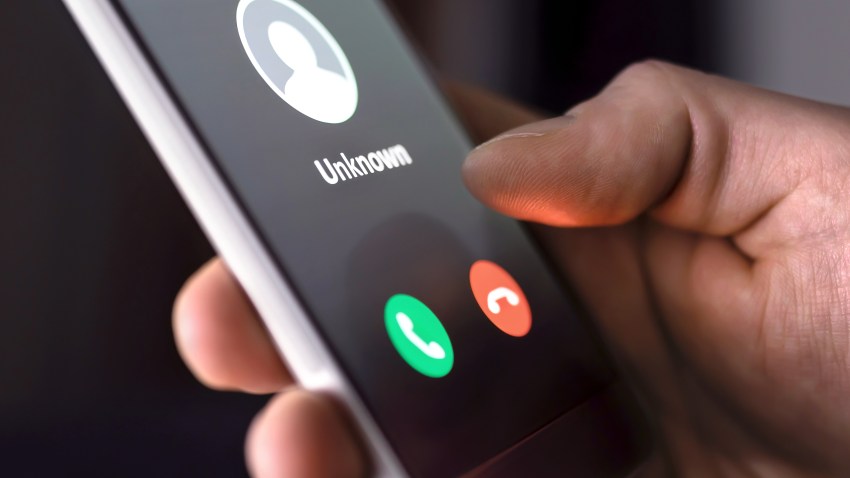 When the 4-foot-8 crossing guard saw a woman grab an 8-year-old girl in front of Alexandria Avenue Elementary School and heard the girl's cries, she grabbed the youngster's arm and freed her from the woman's grasp.

On Wednesday, city councilman Mitch O'Farrell gave Young, who has been a crossing guard for more than 15 years, flowers and a certificate of appreciation and praised her for coming to the girl's aid.

"Sometimes superheroes come in small packages," O'Farrell said. "Adrian Young prevented a tragedy because of her diligence, training, awareness, and just because she cares so much about children, she prevented what could've been a kidnapping of a child."

The suspect in the case, identified as 50-year-old Maria Ramirez, is facing a felony kidnap charge after she allegedly grabbed the child about 4:20 p.m. on Aug. 16 at the intersection of Oakwood and Alexandria avenues as the girl left an elementary school, according to the Los Angeles Police Department.

Ramirez allegedly approached the girl, took her hand and said, "Come on, come on," police said.

"I'm very grateful for all the accolades, but I just did what I felt was right," said Young, who is a mother herself. "I felt that if it was my child, I would want someone to protect her. I couldn't see myself let that little girl be taken"

"If it wasn't for her, I wouldn't know where my daughter would be," she said.

"I think the inner city is overlooked for heroism," said Colleen Riley. "I think people think there's a lot of crime here. I think the angels throughout carry us, and (Young is) definitely an angel."