Eric Moreno was found unresponsive in his cell on Sunday

The Kern County Sheriff's Office is investigating the death of an inmate at Kern Valley State Prison as a homicide.

The office says 30-year-old Eric Moreno of San Bernardino was found unresponsive in his cell on Sunday.

He was taken to Delano Regional Medical Center where he was pronounced dead that night. An autopsy will be performed to determine the cause of death. Prison officials on Monday named Moreno's cellmate, 36-year-old Daniel Olguin, as the suspect.

He was treated at the prison for cuts, swelling and bruising. Both men were serving sentences for crimes in San Bernardino County. 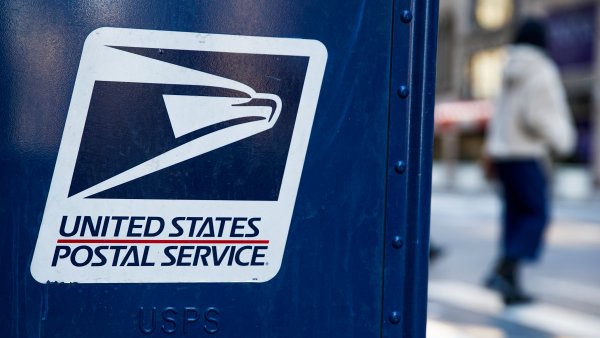 Olguin is serving a life sentence for murder, while Moreno was serving a 10-year sentence for participating in a street gang and illegally possessing a firearm as a felon.