Construction Worker at Disneyland Killed When Steel Plate Falls on Him

A man working in a trench at Disneyland in Anaheim suffered fatal injuries Thursday when a steel plate fell on him.

Paramedics were called to the park about 3:20 a.m., a Metro Net Fire dispatcher said. Javier Jimenez, a 37-year-old West Covina resident, was pronounced dead shortly after arriving at the hospital, according to Carrie Braun, a spokeswoman for the Orange County Coroner's Office.

Jimenez was working for a contractor installing piping for a heating and air conditioning system outside of the theme park on Disneyland property, according to Anaheim police Sgt. Daron Wyatt. 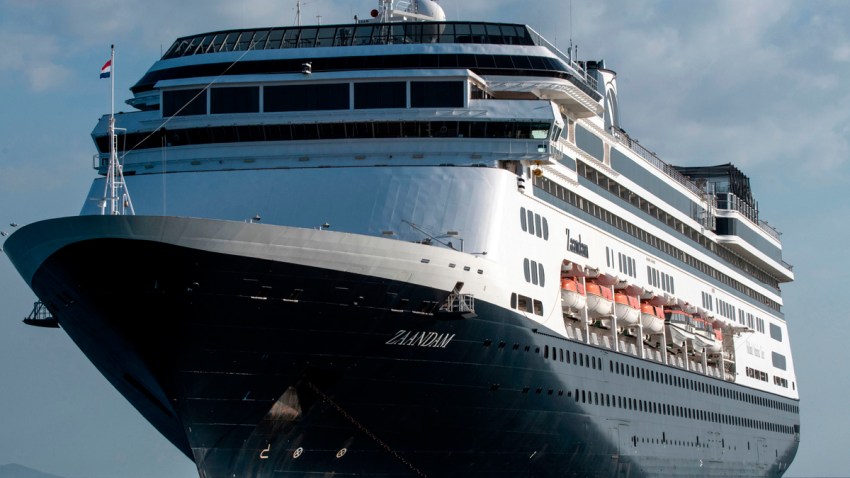 Coast Guard: Cruise Ships Must Stay at Sea With Sick Onboard Amid Pandemic

Wyatt said a crane carrying a large pipe accidentally struck a cross beam, which knocked over a large metal plate shoring up a wall. He said the metal plate knocked over the worker, who was in an 8- to 10-foot-deep trench.

"We are saddened by this tragic accident involving a contractor and on behalf of Disneyland Resort extend our deepest sympathies to Mr. Jimenez’s family, friends and coworkers," said Liz Jaeger, a Disneyland Resort spokeswoman.

Cal/OSHA is investigating the incident.

A GoFundMe was created here.