The first fire was reported at 2:27 a.m. in a two-story building on the campus at 7601 E. Imperial Highway, according to a Downey Fire Department dispatcher. As they began fighting that fire, firefighters learned a building about a block away was also burning, the dispatcher said.

The smaller building "collapsed on itself," he said. Firefighters put out the flames at 3:11 a.m. and extinguished the flames in the two-story building at 3:50 a.m., he said. 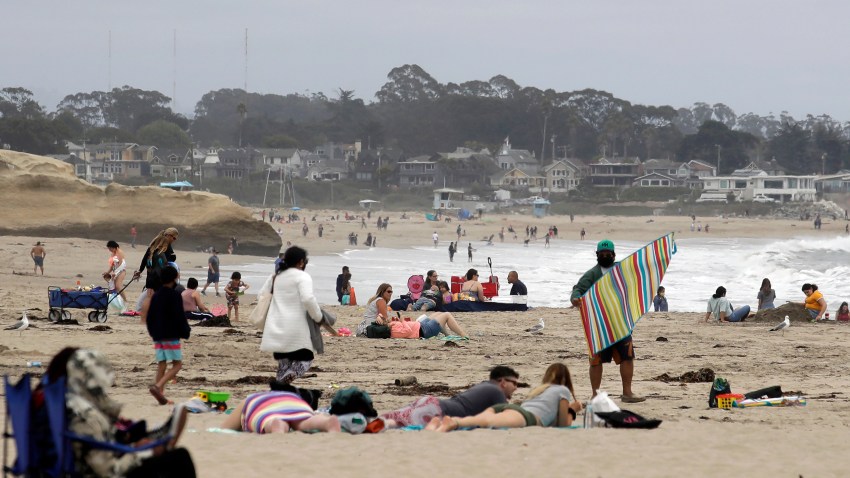 No injuries were reported. Authorities are attempting to determine what caused the fires.

Four people were being questioned by authorities early Monday.

Rancho Los Amigos was founded in 1888 to serve families who could not afford medical services, according to its website. It now specializes in rehabilitating patients who have suffered strokes and other injuries or ailments.