Late season rain and snow were apparently too much for a bald eagle chick in a Southern California forest nest watched by a popular internet camera.

The death of the chick named Cookie was announced Monday by the environmental advocacy group Friends of Big Bear Valley and the San Bernardino National Forest.

"We are mourning with all the rest of you. Nature can be very tough," the organization wrote. 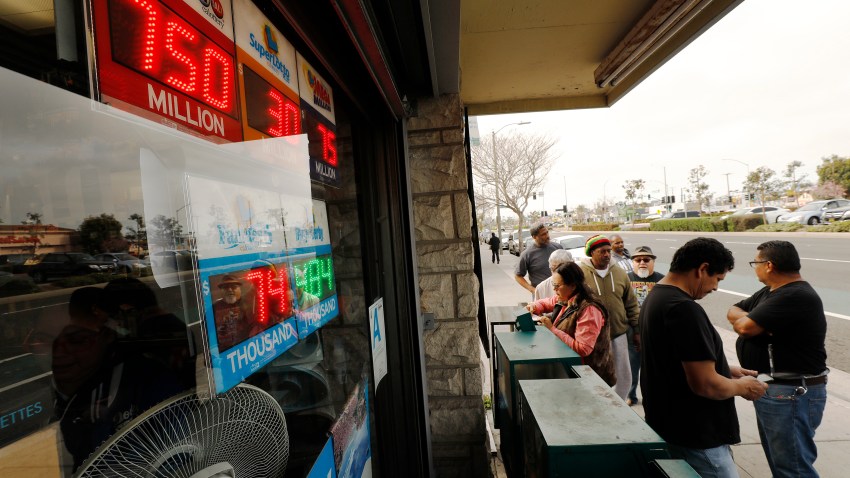 The U.S. Forest Service tweeted that a weekend storm with rain followed by snow brought overnight temperatures down to 26 degrees (-3.33 Celsius) and hypothermia was likely the cause of death.

Cookie and a sibling, Simba, hatched last month in a nest near Big Bear Lake in the San Bernardino Mountains and were named by schoolchildren.

The Forest Service says bald eagles have a 50% mortality rate in the first year of life.