Buildings swayed in La Paz, but there were no reports of injuries or damage.

Parts of southern Peru were rattled Thursday by a powerful magnitude-7.2 earthquake.

Moderate shaking was reported in a remote region of the South American country. There were no immediate reports of injuries or damage. 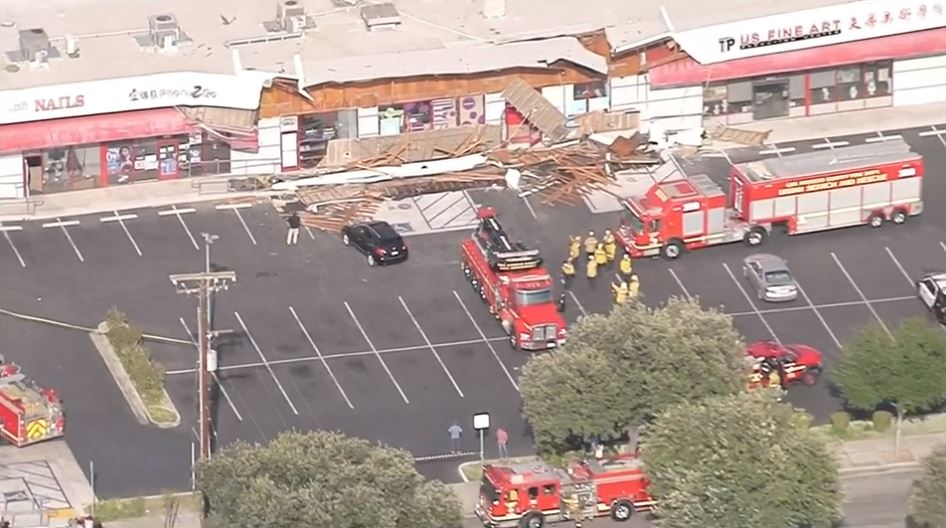 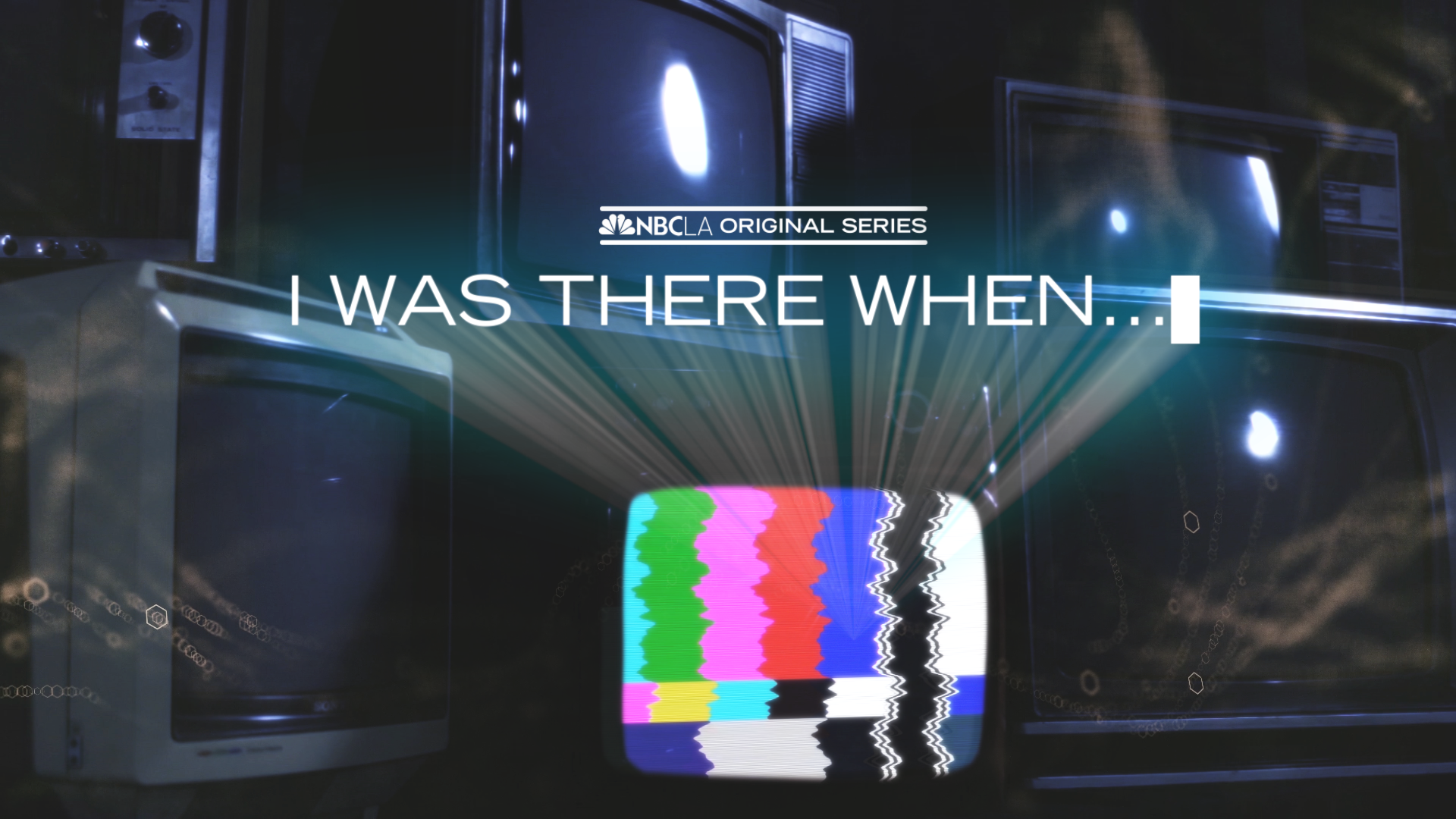 The Associated Press reported frightened people ran into the streets in nearby Bolivia. Buildings swayed in parts of La Paz.

Shaking also was reported in Arequipa, Tacna and Cusco and northern Chile.

The U.S. Geological Survey said the quake struck at about 7 a.m. It was centered 8 miles west-northwest of Azangaro with a depth of 135 miles, well beneath the surface.