In Freezing Fraudulent EDD Accounts, People Legitimately in Need Can't Get Their Money

The collective billions of dollars in fraud prompted the state and Bank of America to freeze hundreds of thousands of suspicious accounts. The problem? Legitimate accounts were inadvertently frozen as well, and getting that money freed up has been nearly impossible for some.

The state’s unemployment system has been plagued with fraud, costing taxpayers billions of dollars, but on top of that, some California residents who need the unemployment money the most can’t get it.

Some lawmakers are saying enough is enough.

But one lawmaker is demanding sweeping changes at the state unemployment department itself. 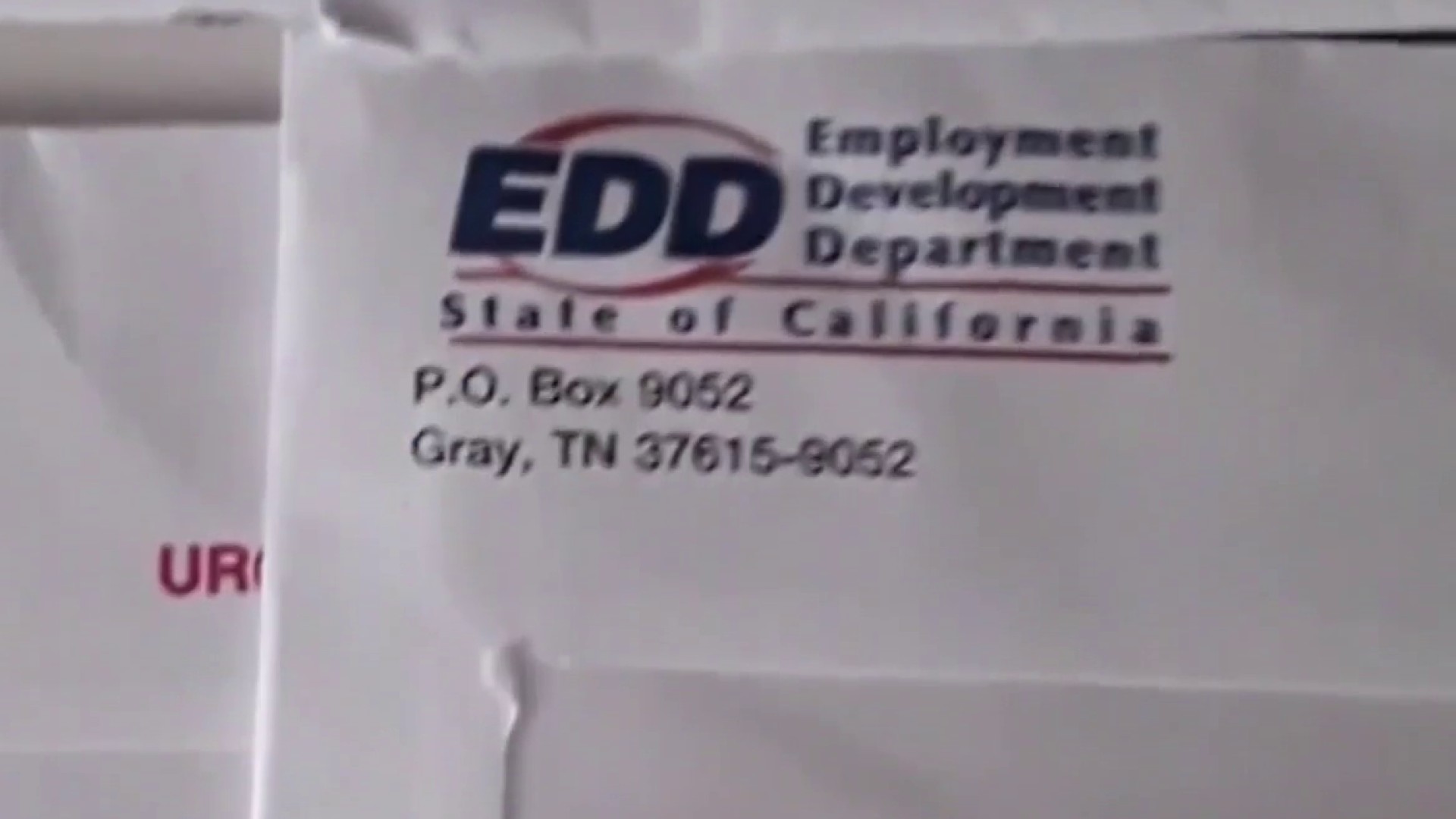 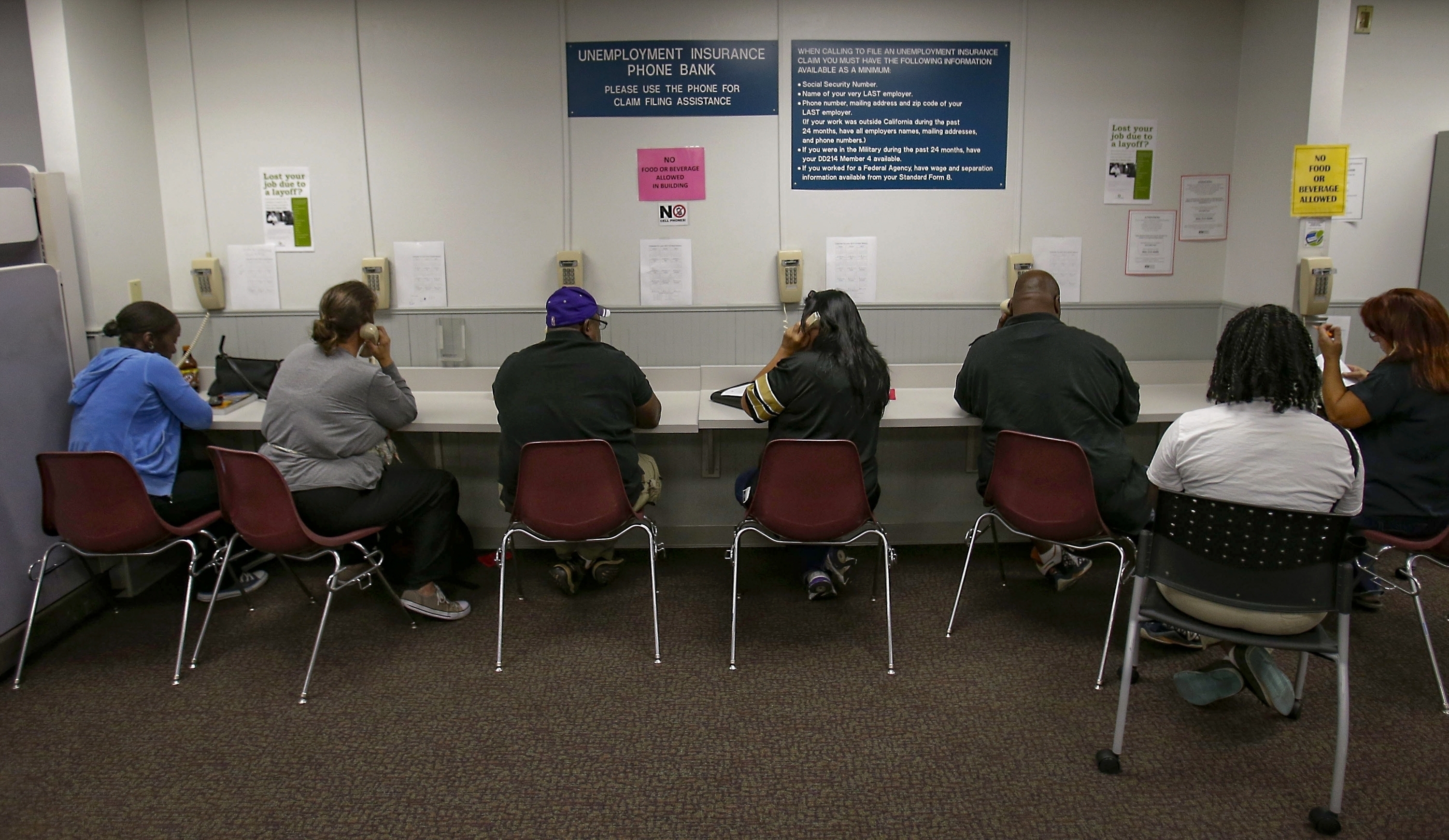 The result: thousands of EDD debit cards were mailed to abandoned houses, or homes with easy-to-access mailboxes, like Sandy Marton’s.

"Open the mailbox - there’s eight of them. Eight of them the first day," the Sylmar resident said.

Scammers went on to apparently hack EDD debit cards, swiping money from cards of citizens who need it the most.

The collective billions of dollars in fraud prompted the state and Bank of America to freeze hundreds of thousands of suspicious accounts. The problem: legitimate accounts were inadvertently frozen, as well, and getting that money freed up has been nearly impossible for some.

Sharon Quirk-Silva has joined dozens of state lawmakers in asking Bank of America for more transparency in how it determines which accounts are fraudulent. The bank wouldn’t comment on if it’ll do this.

But assemblymember Laura Friedman is focused on a bigger picture -- changes at EDD, which she says will significantly reduce fraud, and all the problems it’s created.

She’s co-authoring a bill that would allow benefits to be direct deposited to bank accounts.

"You avoid the middleman, you're not mailing checks around, you’re not mailing cards that can be intercepted and stolen, and you reduce a lot of potential for fraud," Assemblymember Friedman said.

For cards that would still be issued, Friedman says they need to contain a chip -- which is harder to hack, and something current cards don’t have.

"Having chips on those cards would reduce a lot of fraud," Friedman said.

After NBC4's I-Team reached out to Bank of America about Patricia Moynihan's missing $7,000, the bank refunded it to her.

It said it has hired thousands of employees to help with EDD account problems, and the governor’s office continues to monitor and address problems at EDD.