Wonder when El Niño is really coming to SoCal? NBC4 Meteorologist Anthony Yanez has some answers:

It’s the number one question I get about our weather: "Where is the rain from El Niño?"

If you’ve been paying close attention, you know the NBCLA weather team has been saying for months that we should be prepared for February and March. Everything is still on track for that time frame. 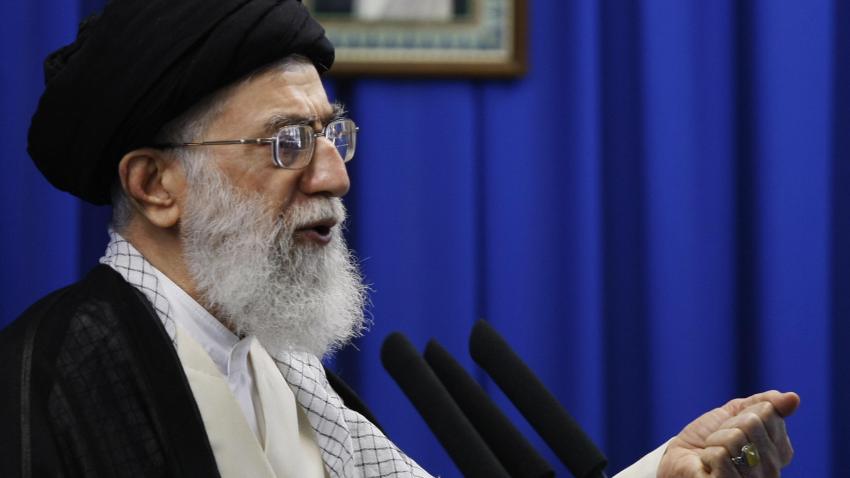 But we have to be careful for what we wish for.

The damage has totaled into the millions.

In a perfect world Central and Northern California would continue to pile up the snow pack because that is where we get our drinking water.

However, the atmosphere doesn’t work this way.

I want you think about what Bill Patzert, NASA’s leading climatologist, says about this El Niño episode:

"The El Nino warm pool, directly south of Southern California, is two and a half times the size of the continental United States. This is immense, and it’s had a huge, punishing impact in continents all around the planet. Suffering droughts in South Africa, floods in South America, much of Southeast Asia is in a punishing, very costly drought. There’s really isn’t any place on the planet that doesn’t have the fingerprint of El Niño on it. Of course, we tend to be southern California-centric. And everybody’s waiting for the big show in southern California," Patzert said.

I’m concerned when the "big show" does arrive next month.

We got a small taste at the beginning of the month and we had flooding, mudslides, wind damage and damaging surf.

Many homeowners, city and state officials have done everything they can to prepare, and now we wait.