Casey is being held in New Mexico on a California Department of Corrections and Rehabilitation parole violation hold pending extradition to California.

A 26-year-old parolee from Pasadena is awaiting extradition Thursday from New Mexico, where he allegedly fled after murdering a woman in the parking lot of La Canada High School and leaving her body in a park across the street.

The body of Elena Ledford, 49, of Glendale, was found shortly before 8 a.m. Nov. 24 in Pasadena's Hahamongna Watershed Park, according to the Pasadena Police Department. 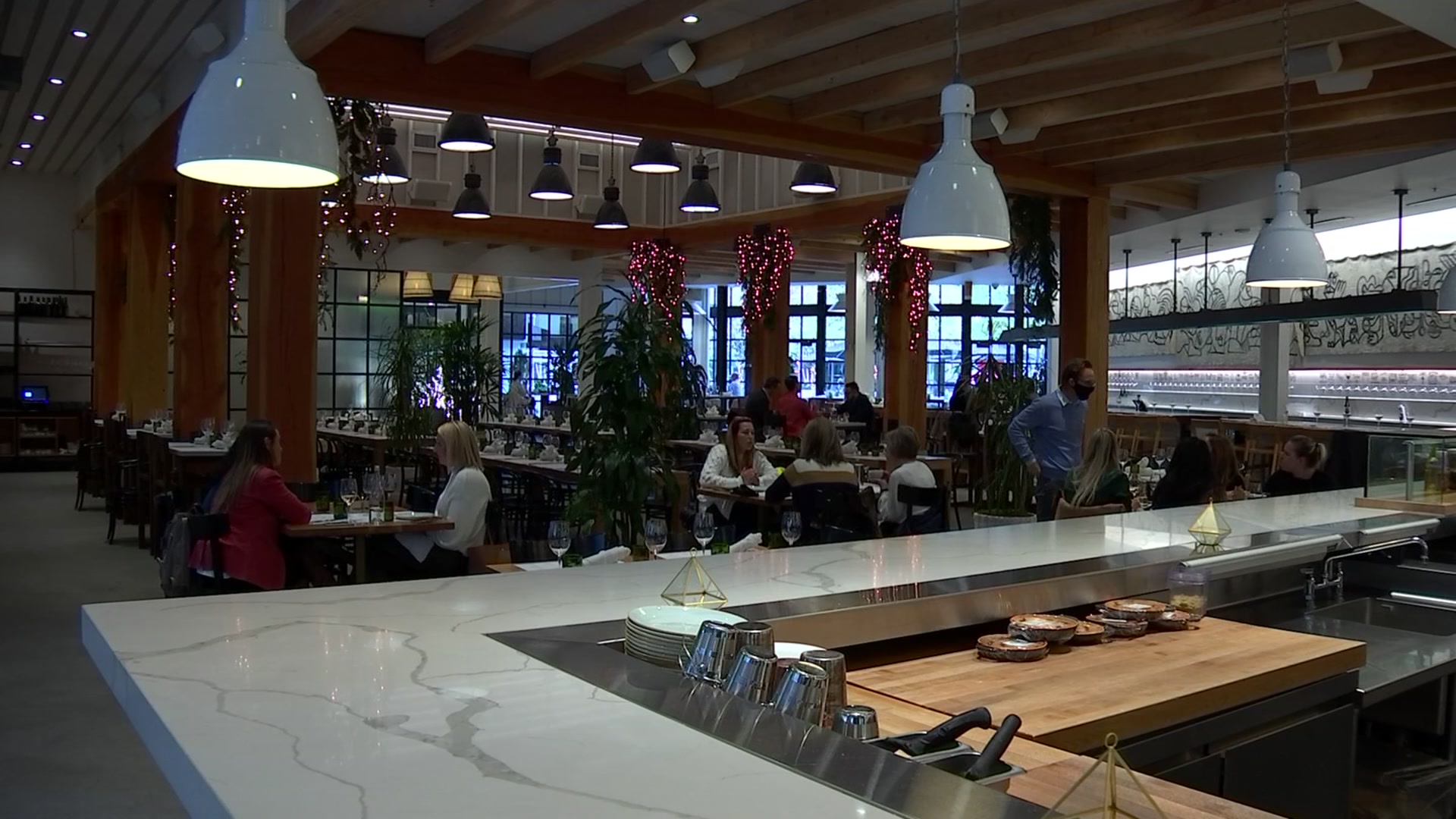 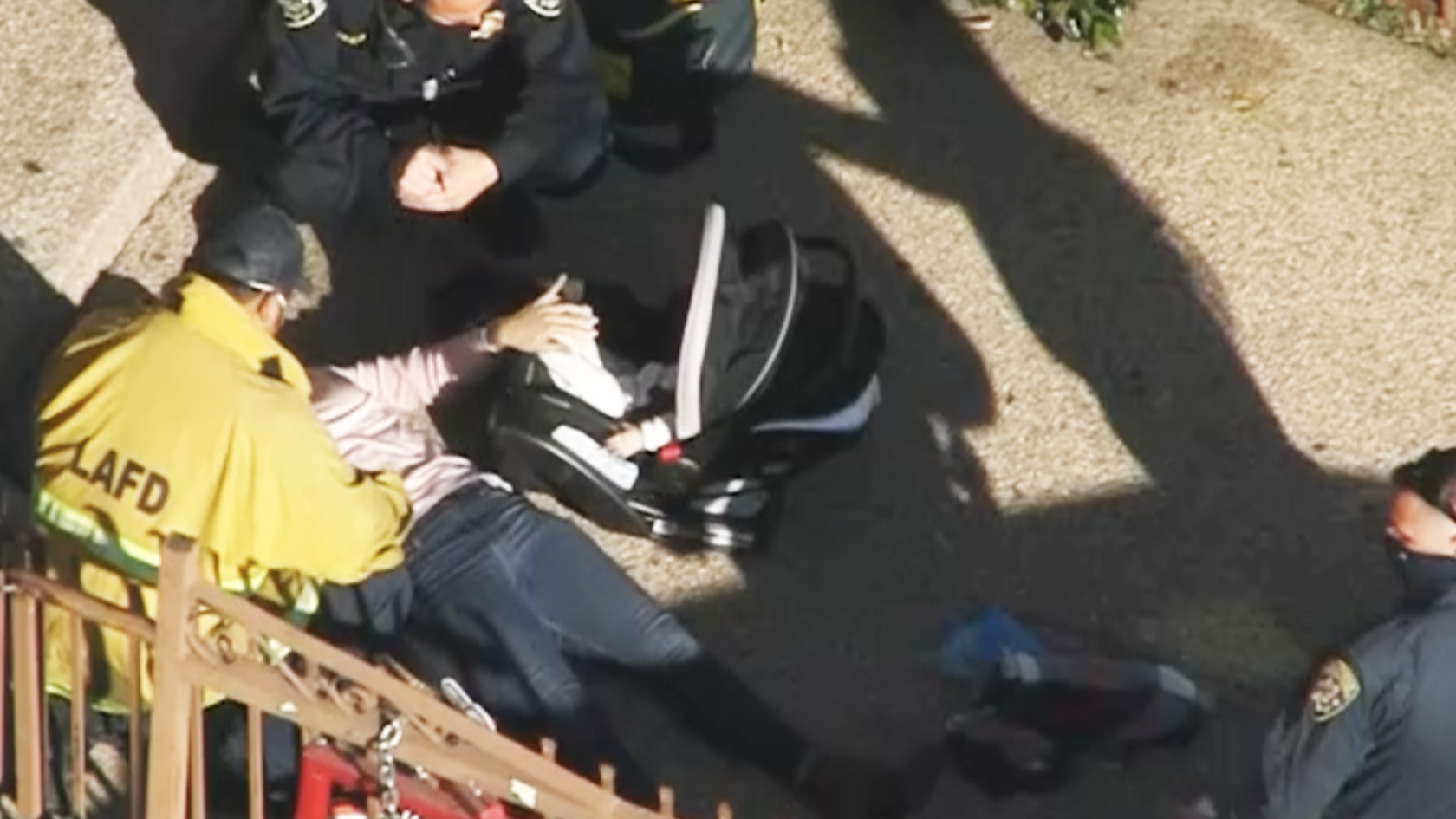 Detectives believe she was stabbed multiple times in the school parking lot before her body was brought to the park across the street.

Adrian Robert Casey, who was on parole and had a "familiar relationship'' with Ledford, was identified as a likely suspect, and authorities learned that he left California "shortly after the murder,'' according to a Pasadena police statement.

Casey was located near Albuquerque and taken into custody on Nov. 26 with the assistance of the Bernalillo County Sheriff's Office, according to police. Pasadena homicide detectives traveled to New Mexico and recovered the suspected murder weapon and other items that allegedly link Casey to the crime.

Casey is being held in New Mexico on a California Department of Corrections and Rehabilitation parole violation hold pending extradition to California. Details about his criminal record were not released by police, who also did not comment on a motive.