The notice, the first step in a federal lawsuit, alleges that Phillips 66 have violated the federal Resource Conservation and Recovery Act since at least August 2015 by storing, treating and disposing of hazardous waste without a permit and failing to properly operate and maintain the South Bay plant, among other alleged infringements.

A Phillips 66 representative did not immediately respond to a request for comment.

"Many of the documented violations illustrate very poor housekeeping practices at the refinery and indicate that required maintenance has been long deferred, which potentially can be dangerous to workers and those living nearby\ as well as harmful to the environment," alleged Mary Greene, deputy director of the Environmental Integrity Project, one of the groups that intends to sue, along with Environmental Advocates and Huntington Park-based Communities for a Better Environment.

According to Greene, the U.S. Environmental Protection Agency "identified these violations four years ago but neither EPA nor the state has taken action."

The Los Angeles County refinery includes the Wilmington Plant, which has been in operation for a century and produces gasoline, liquid petroleum and jet fuel. The facility is connected via pipeline to the newer Carson Plant, which produces diesel and naphtha distillates, among other products.

Neither plant has applied for or been issued a hazardous waste operating permit even though EPA determined in August 2015 that Phillips 66 was storing, treating, and disposing of hazardous waste, according to environmental advocates. 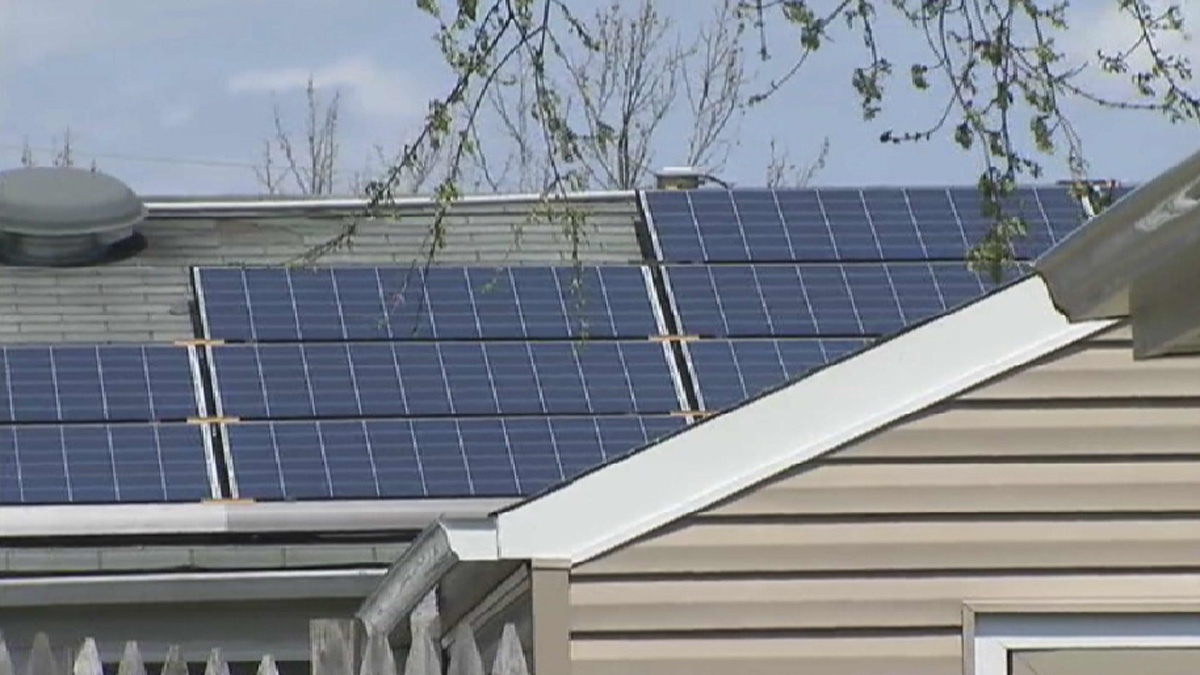 "These hazardous waste violations mean that Phillips has potentially exposed the surrounding community to hazardous waste for years," said Ashley Hernandez, a Wilmington resident and community organizer for the Huntington Park organization. "This is one more example of their un-neighborlike ways."

From Aug. 24 to 28, 2015, EPA inspected the plants and found that Phillips 66 was in violation of multiple provisions of the hazardous waste laws, including improper treatment and storage of hazardous waste; failure to determine whether wastes are hazardous; failure to follow regulations that control air pollution from tanks; failure to manage run-off from waste piles; and failure to maintain an operating record, according to the Environmental Integrity Project.

The violations EPA uncovered during the site inspections were documented in inspection reports sent to Phillips 66 in December 2016, the environmental group said.

On Jan. 23, 2017, EPA issued Phillips 66 a formal notice of violation. Since then, neither the federal EPA nor the California EPA has taken any enforcement action against the company, imposed any penalties on the company, or compelled it to fix the problems, the environmental group alleged.