Two children, both 12-years-old, a 58-year-old grandmother and 60-year-old man were all killed in the crash.

Family members of the four victims who were killed after a suspected DUI driver hit them in Fontana off the 10 Freeway Friday have spoken about the tragedies.

Two children and their grandmother were hit by a pickup truck when they pulled over to the side of the freeway after their car overheated, according to officials.

The two children, Ailyn Miguel and Isacc Briseno, were both 12 years old and their grandmother, Maria Rodriguez, was 58.

A fourth passenger in the vehicle, the mother of the two children who were killed, was not hurt in the crash but was so inconsolable she was transported to the Arrowhead Regional Medical Center as a precaution.

The driver of the pickup truck was also taken to the same hospital.

"She was the love of my life," Conrado Rivera, Rodriguez's husband, said in Spanish.

A good Samaritan, a 60-year-old man from Rialto, was also killed when he pulled over to help the family. 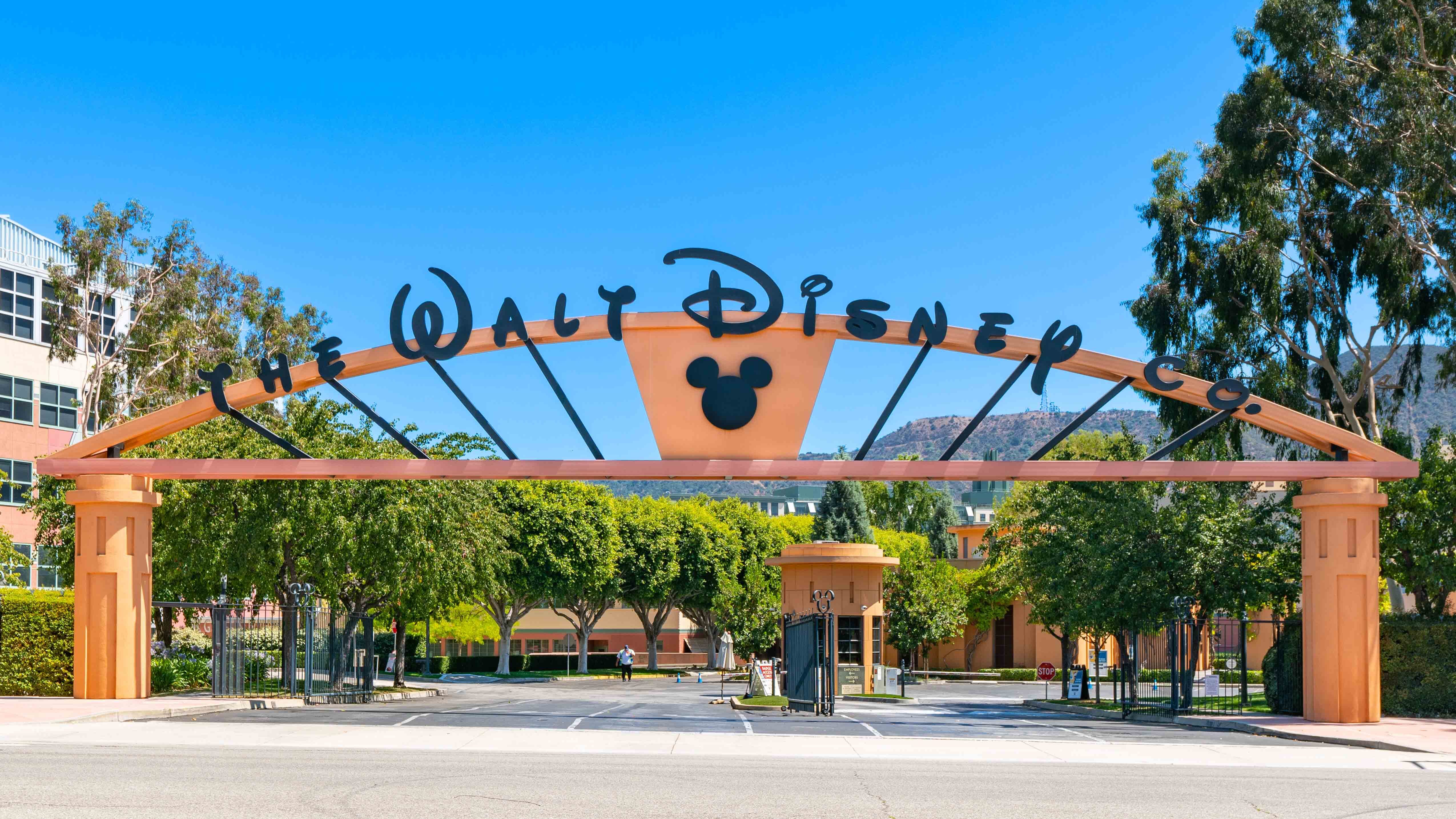 Investigators found six open beer cans in the vehicle of the driver who hit them.

The investigator who interviewed Sanchez at the hospital said they do not think he exhibited signs of being under the influence, but they are ordering a blood test because of the open beer cans.

Family members of the three victims killed in the vehicle have set up two fundraising accounts to help fund funeral costs for the victims.

If you would ike to donate to a GoFundMe account set to help the victims in the vehicle, you may do so here and here. Note that GoFundMe deducts 7.9 percent of all funds raised in the form of the platform and payment processing charges.