A settlement was reached between a seat belt manufacturer and relatives of a Metro bus driver fatally ejected in 2013 in a collision with a flatbed tow truck in downtown Angeles, an attorney for the family said Wednesday.

James O'Callahan, who represented the husband and three daughters of Olivia Gamboa, said the terms of the accord reached with Indiana-based Beam's Industries Inc. were confidential.

"The family is happy to have resolved the case," O'Callahan said.

Lawyers for the plaintiffs alleged the bus' seat belt buckle accidentally released during the crash, causing Gamboa's ejection. But attorneys for Beam's stated in their court papers that there was no evidence the seat belt buckle had a design defect.

The plaintiffs previously settled for $175,000 with USSC Group Inc., which distributed the Beam's seat belt to Metro.

The bus driver was thrown from the vehicle in the collision that occurred about 5:10 a.m. June 12, 2013, in the 400 block of South Broadway, near Fifth Street. The 47-year-old Montebello resident, who had driven Metro buses for 13 years, died at at a hospital. 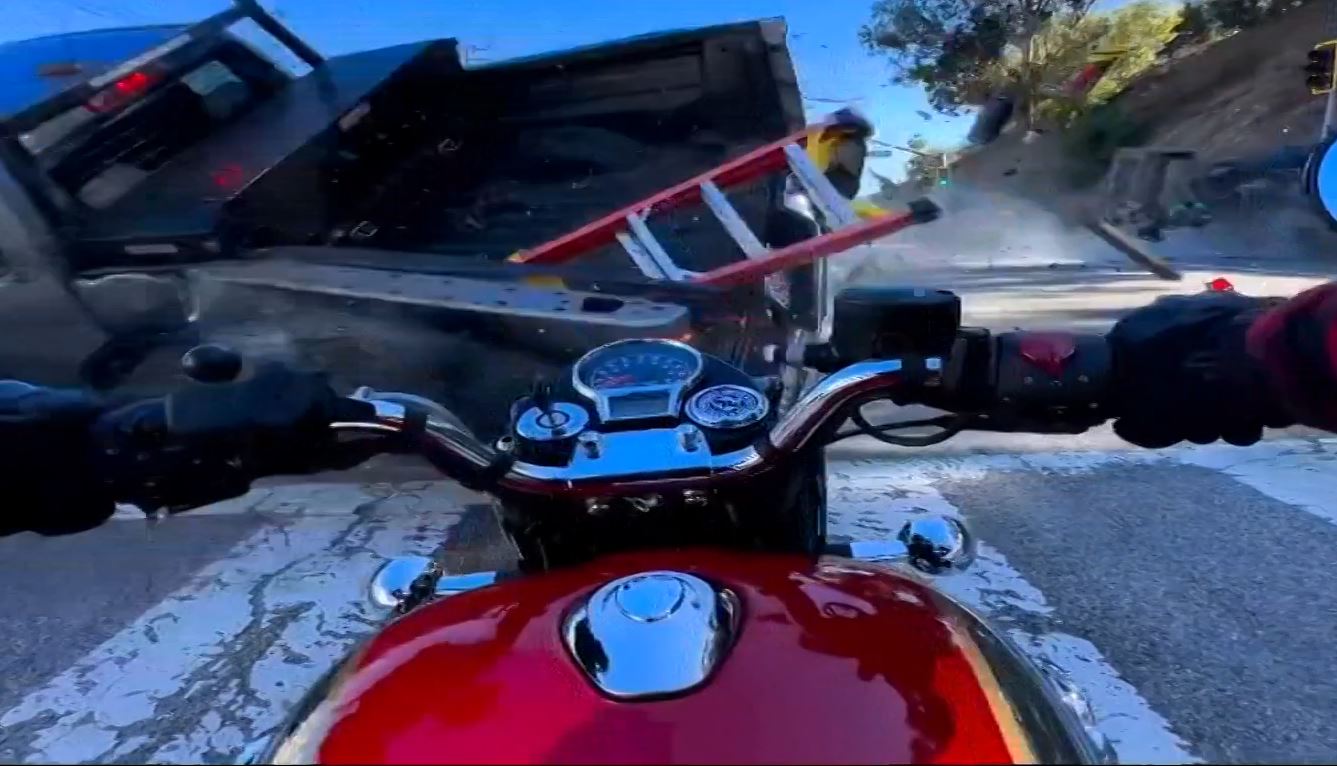 Gamboa was just starting her route for the day and was alone on the bus at the time of the crash. As a result of the collision, a fire hydrant was sheared, and the tow truck crashed into a 7-Eleven store.

Lawyers for New Flyer of America Inc. and New Flyer Industries Canada, the bus manufacturers, previously won dismissal of the lawsuit's allegations against their clients. New Flyer attorneys defended the safety of the 2001 model bus, stating in their court papers that the 16,000-pound tow truck hit the bus on the right passenger doorway.

The bus was traveling at about 40 to 55 mph and the bus about 28 mph, according to Metro investigators.

"To put it bluntly, in order for the bus to completely protect the driver in such a violent crash, the bus would have had to have been built like an armored battle tank, not an urban transit bus," according to the New Flyer attorneys' court papers.

New Flyer attorneys blamed the accident on the driver of the tow truck, Yousef Adhami, who they say ran a red light and was driving too fast. The company's court papers alleged that Gamboa's death was tantamount to an act of vehicular manslaughter by Adhami, and that his driver's license was either suspended or revoked at the time Adhami, a 44-year-old Gardena resident, died in August 2013 from his injuries.