The armed guard may have mistaken mail keys for a gun, according to neighbors.

A Perris security guard is under investigation after he opened fire on a man he was being paid to protect, and now, the victim’s family is demanding justice.

It happened at the Meadow View Apartment Complex, where Isaac Kelly was fatally shot while walking to pick up his mail, family members said.

"He was a loving, kind person,” Janice Sly said Monday, describing her only son, 33-year-old nurse’s assistant Isaac Kelly. “He didn't bother nobody." 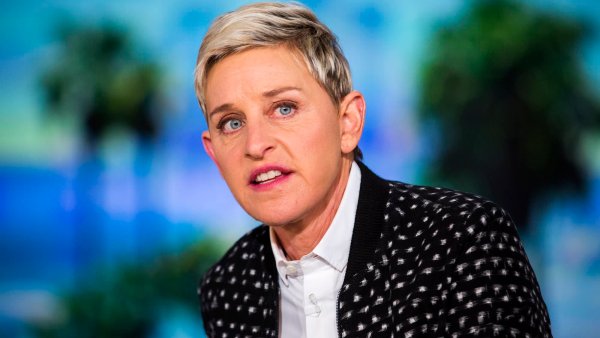 "If anybody needed help, he would give the shirt off his back, that was the type of person he was," Sly said.

Early Saturday morning, just after midnight, Kelly’s life came to a violent end just a hundred feet from the apartment he shared with his uncle, who said Isaac was heading to the mailbox when gunfire erupted.

Billy Ray and other neighbors ran outside and saw Isaac lying on the ground, with a security guard kneeling over him.

"Now all I seen was a security guard pumping on his chest, and I said ‘you killed my nephew for no reason, man. Why did you kill him?’” Billy Ray Kelly said.

He said the security guard replied “Oh, I'm sorry, I thought maybe he had a gun."

Another neighbor who didn't want to be identified, said the security guard claimed he was in fear for his life.

"’He was running up on me I thought he had a gun,’” the neighbor said the security guard told him. “‘But when I looked, he only had keys in his hands.’"

The owners of the apartment complex declined to comment.

Other neighbors don't understand how something like that could happen. They say Isaac Kelly and the security guard had known each other for years.

"After the first shot, you were able to see who that person was,” said Brannette Cooke. “So for you to let off that many rounds on that person you were wrong."

A stray bullet ended up striking one apartment, but luckily no one was harmed inside.

As of Monday afternoon, Riverside County sheriff’s detectives were still investigating, so they declined to comment on whether any criminal charges should be filed against the security guard.

"I don't understand why? Why would (he) shoot him that many times," she asked.