The brothers of a 73-year-old man who died in a California wildfire last year are suing Southern California Edison for wrongful death and negligence.

The lawsuit, filed Tuesday, blames the utility for the death of Dr. Alfred deCiutiis, whose body was found after the Woolsey Fire erupted last November. Edison declined to comment.

The blaze killed three people and burned 1,600 homes and other buildings in Ventura and Los Angeles counties. 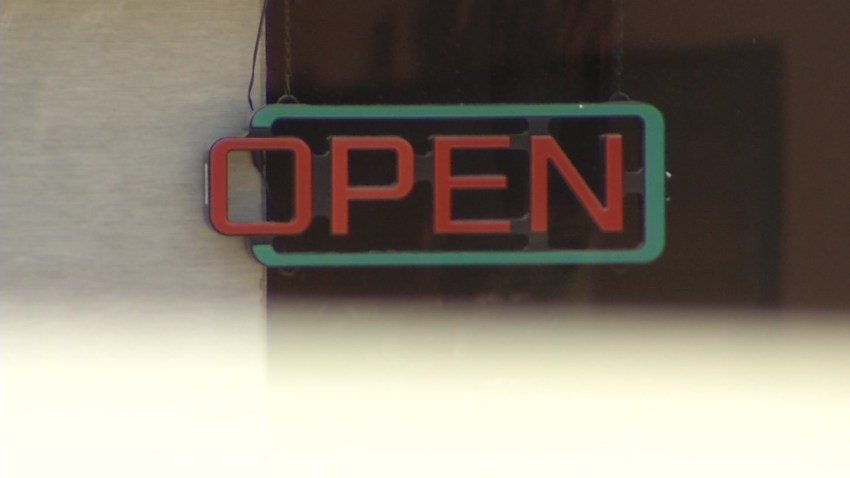 The lawsuit, filed by three brothers of the retired physician, alleges that Edison caused the fire by failing to shut down transmission lines during gusty Santa Ana winds to prevent downed lines from sparking the blaze.

However, the fire's cause remains under investigation.

A similar lawsuit against Edison was filed in February by 100 property owners and renters.